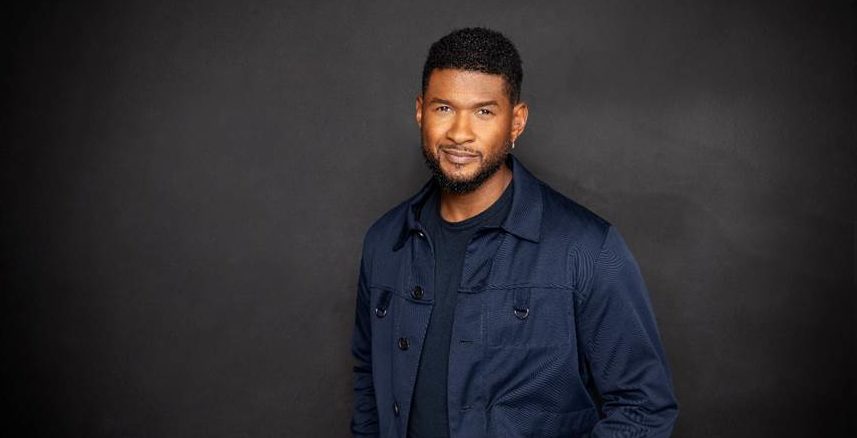 The video was directed by Chris Robinson and features Usher’s classic dance moves and dramatic stylings.

Co-written by Usher, “Bad Habits” is the follow-up to his latest chart-topping single “Don’t Waste My Time,” which hit #1 on Billboard’s R&B chart, as well as “I Cry,” a powerful and emotional song about the social and racial injustices of our time. Usher is currently in the studio recording his ninth studio album. 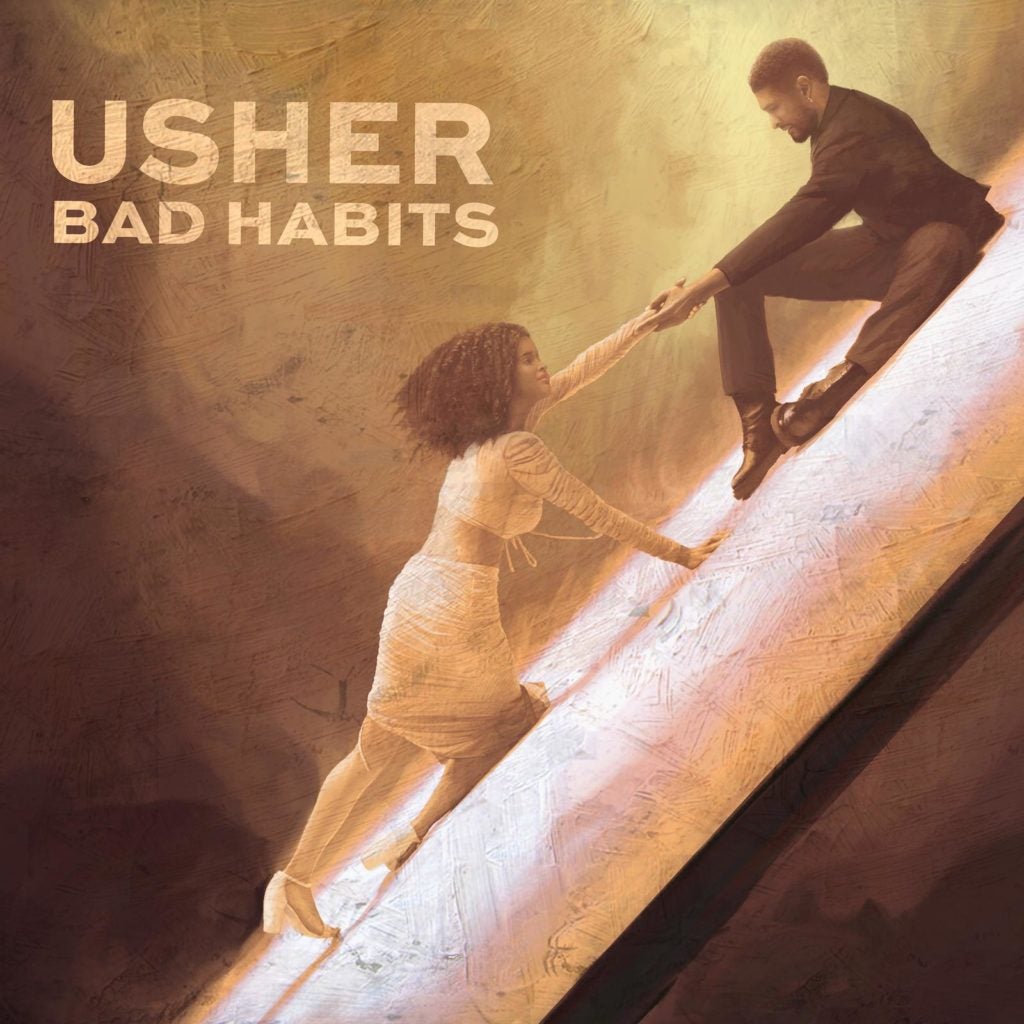 In addition to the release of his new single, ticket sales to the public opens today at 10 am Pacific for Usher’s headlining Las Vegas residency at The Colosseum at Caesars Palace, which begins Friday, July 16, 2021. Fan presale tickets went on sale earlier this week. All tickets and packages can be purchased online at www.ticketmaster.com/ushervegas or in-person at The Colosseum box office.  Usher announced his residency during his Good Morning America Summer Concert last week- Watch it HERE. He will also be appearing tonight on The Late Late Show with James Corden.

The multi-talented showman will give his fans an extraordinary immersive experience that only Usher can deliver. The exclusive, only-in-Vegas spectacular will be performed in The Colosseum, an intimate 4,300-seat world-class performance venue, allowing Usher’s fans a once-in-a-lifetime opportunity to see him up close and personal. Promoted by Live Nation and Caesars Entertainment, the show will be packed with an impressive repertoire of smash hits spanning Usher’s 20-year career, including his early records and more recent songs, as well as new music.

Additionally, Usher, Live Nation Las Vegas and Caesars Entertainment are donating $1 of every ticket purchased to Usher’s Las Vegas residency to Usher’s New Look, Inc. (UNL). Founded in 1999 by Usher as a young man barely out of his teens, UNL is on a mission to transform the lives of underserved youth through a comprehensive program that develops passion-driven, global leaders. UNL’s peer-to-peer program model and curriculum provides Access, Awareness and Empowerment to youth in underserved communities, in order to guide them on a pathway to leadership and help them make educational and career choices that match their passions. Over the course of 21 years, the organization has reached more than 50,000 young people. 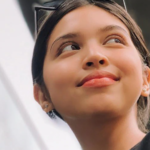 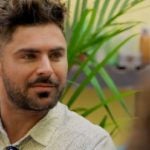