One of Japan’s most iconic arcades is coming to an end after 17 years of operation. The giant Sega Akihabara 2nd Arcade, formerly known as Akihabara Gigo, closed its doors last August 30. 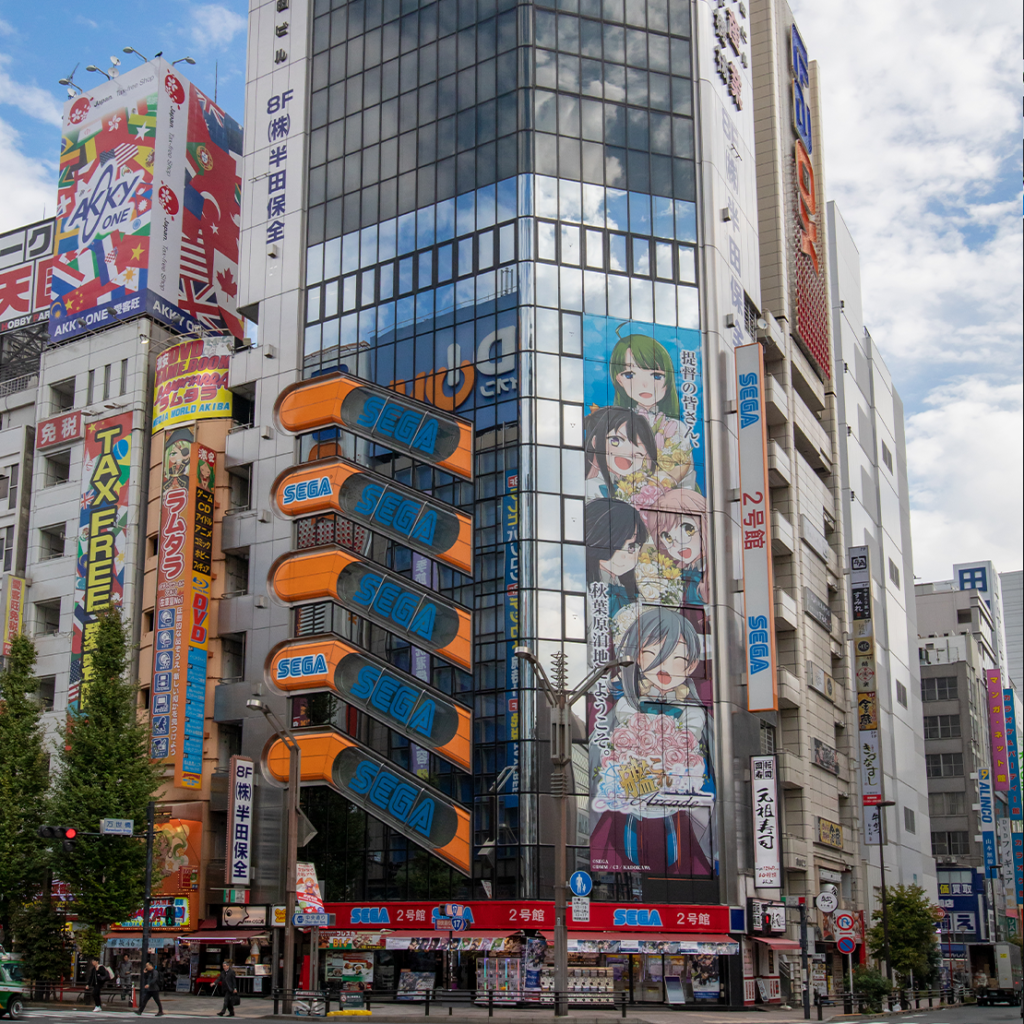 Tokyo is widely known to be the epicenter of anime, electronics, mangas, and videogames, most especially in its district of Akihabara. The famed district is recognized to be an otaku (geek) haven for its vast variety of electronic stores, anime centers, manga shops, and video game arcades.

Sega has not given an official reason why the arcade closed, but the lack of tourists during this pandemic might have significantly affected its operations, which led to its closure. 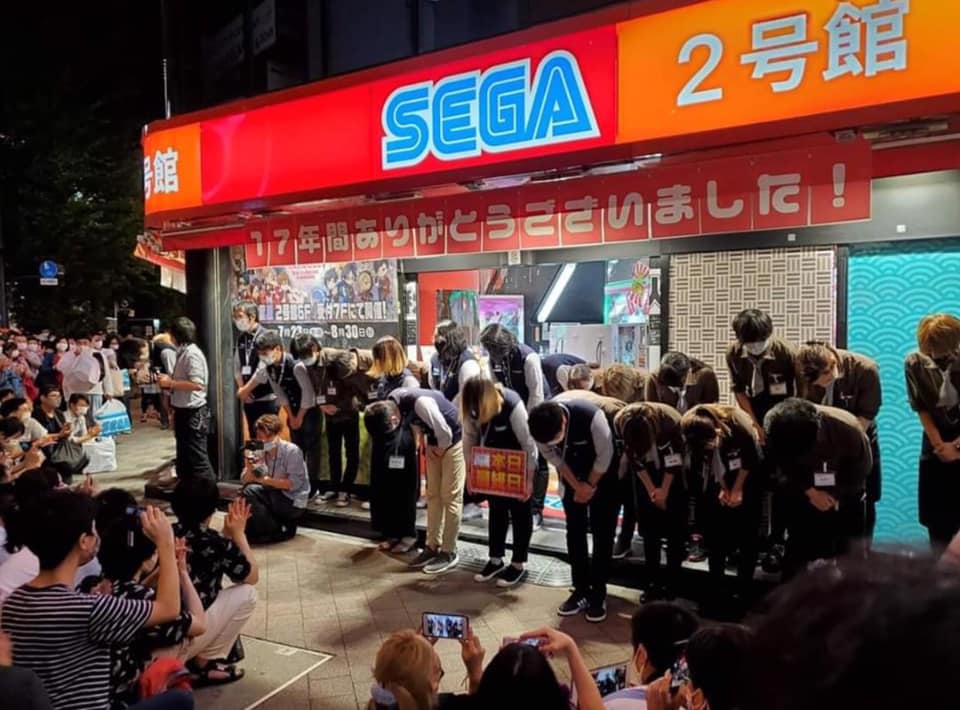 On the last night of the operation, fans gathered outside the arcade and gave a loud applause to all the staff who gave their thanks to everyone who supported them for 17 years.

The closure is really sad news, especially for the Tokyo gaming culture. Even if there are more arcades in Tokyo, the arcade will sorely be missed.