From stage to screen—meet the cast of Dear Evan Hansen

Dear Evan Hansen, today is going to be a good day and here’s why…

The award-winning musical Dear Evan Hansen is getting the full feature film treatment and the main cast was recently revealed.

Universal Studios is currently developing a film adaptation of the Broadway show, which garnered six Tony Awards including Best Musical. 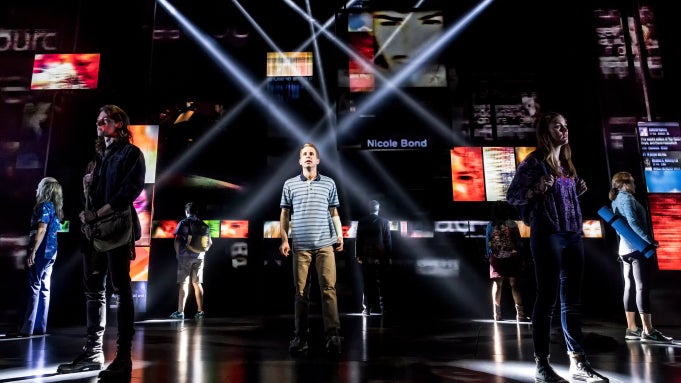 Ben Platt stole everyone’s hearts back in 2016 for his role of Evan Hansen, an anxious high school student who finds himself in a complicated web of lies following the tragic passing of a classmate. The musical is an exploration of loss, dishonesty, mental health, and modern loneliness in the digital age.

With Dear Evan Hansen set to hit the big screen, Platt will be reprising his role as the lead in the upcoming adaptation. Joining him is a star-studded cast composed of Amy Adams, Julianne Moore, Amanda Stenberg, Kaitlyn Dever, and Danny Pino. 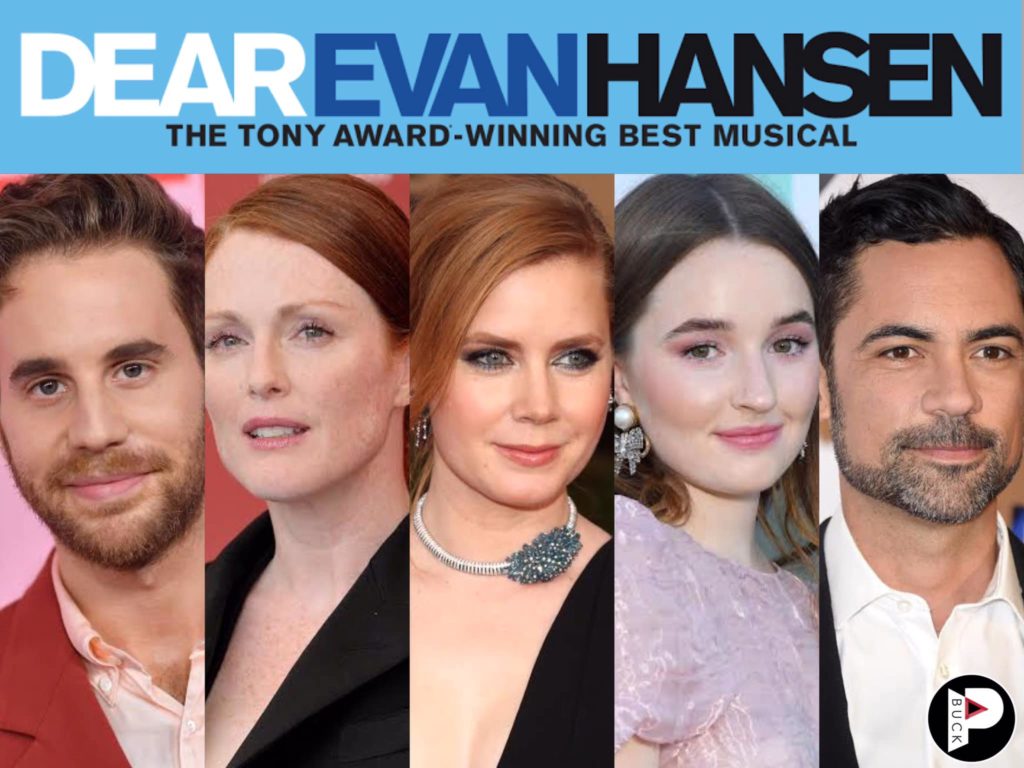 Behind the project is Stephen Chbosky who will be directing the film. Chbosky is best known for directing The Perks of Being a Wallflower, and has also written screenplays for other musical movies such as Rent, as well as the live-action Beauty and the Beast.

While it is still in its early stages of pre-production, we can’t mark our calendars with the film’s release date yet.

Given the musical’s well-earned success and cult following, there is definitely a lot of pressure resting on this adaptation. Nevertheless, we look forward to hearing Ben Platt sing You Will Be Found once more.

Reward yourself with these affordable treats that cost Php 500 & below