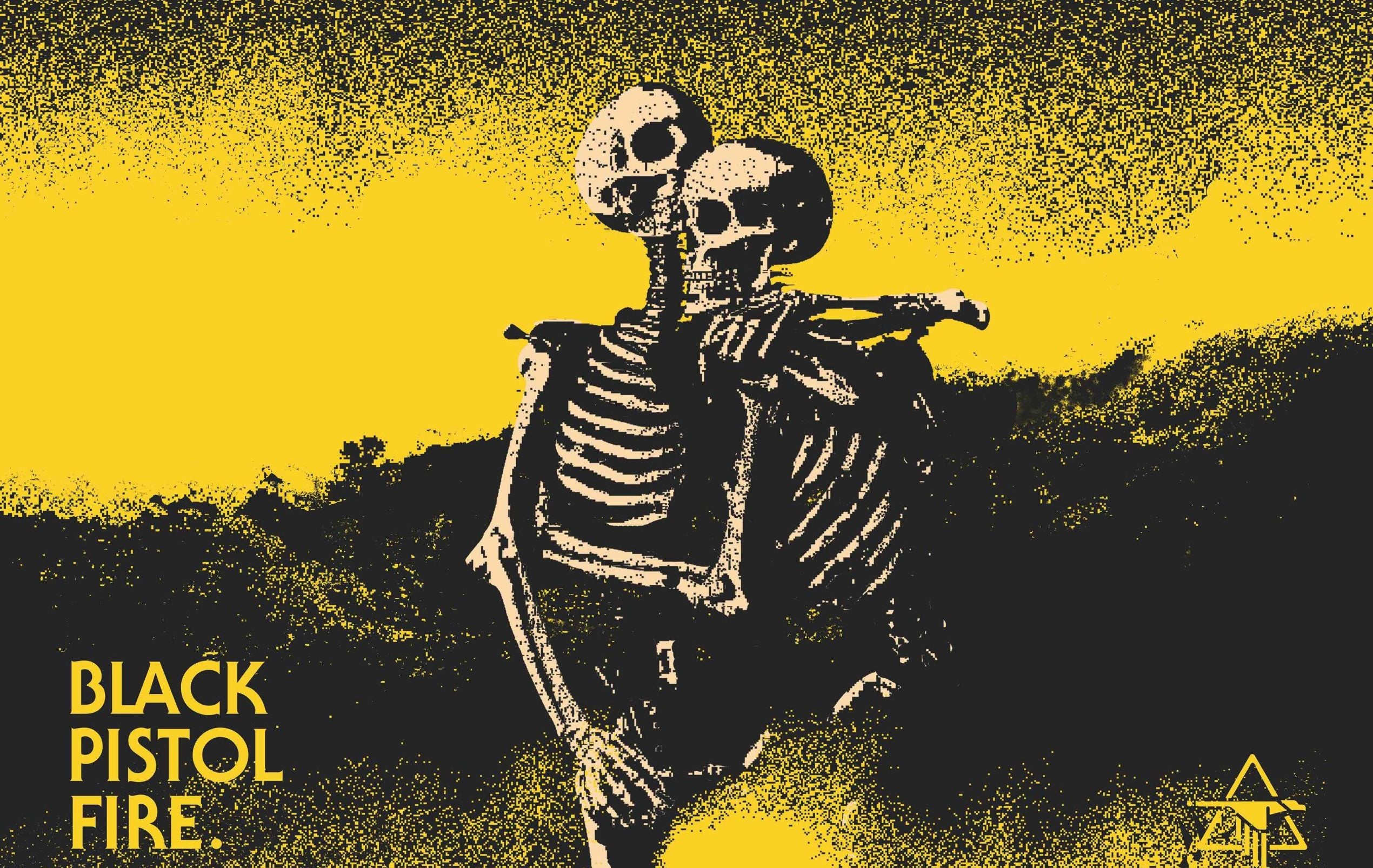 “I was wrestling with a lot of things in my life when I was writing the song and the words,” McKeown says of his intense, all-or-nothing vocal and lyrics on “Hope In Hell.” “Part of it is about the internal battle everyone experiences, and then another part is about that struggle you go through as a band, because Eric and I have learned over the years that you have to give up a lot in order to gain a lot. It takes a lot of inspiration and drive if you want to do this.” 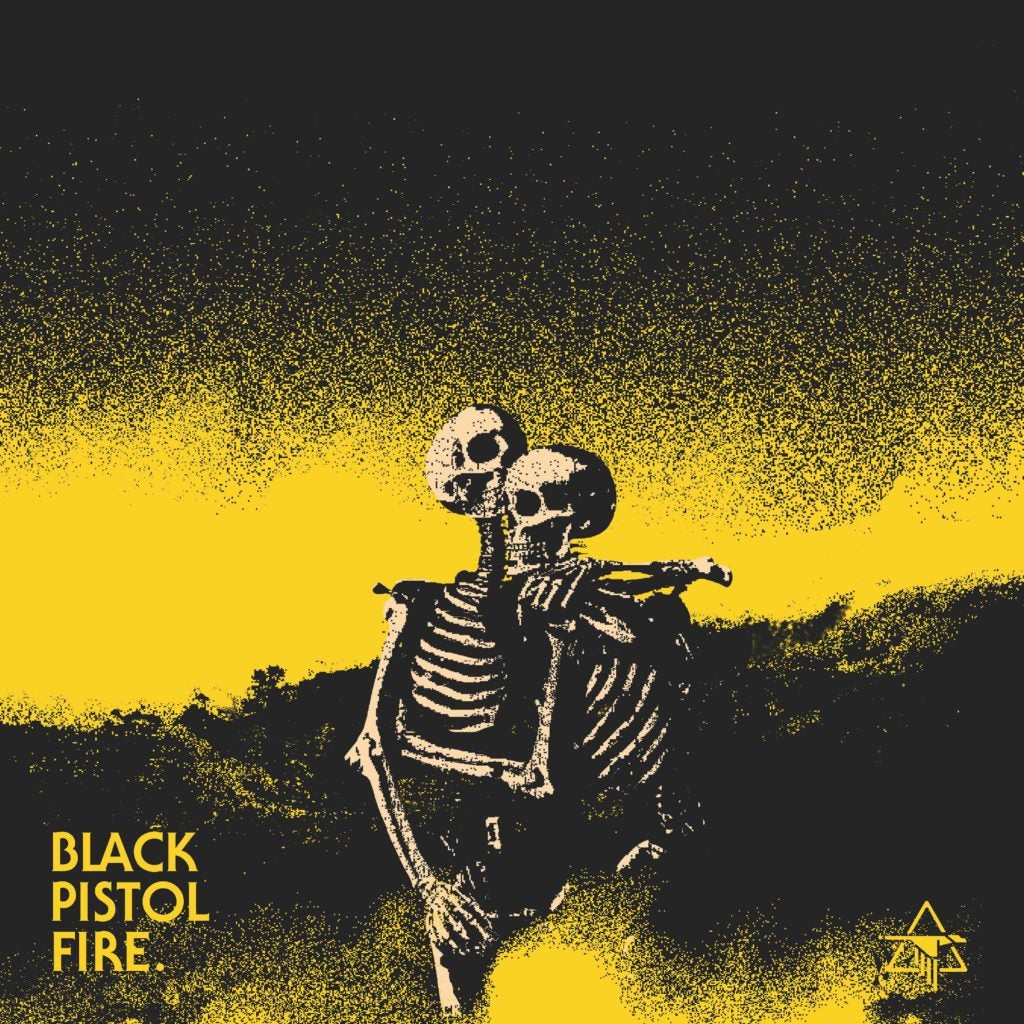 “Hope In Hell” is available on all digital platforms now: orcd.co/hopeinhell 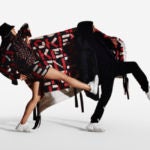 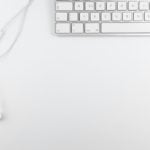 The true essence of minimalism, and how you can live it