Straight out of DC FanDome: Hall of Heroes, the teaser trailer of director Matt Reeves’ “The Batman” is now online, starring Robert Pattinson in the dual role of Batman and Bruce Wayne.

Check out the trailer below and watch “The Batman” in Philippine cinemas in 2021.

From Warner Bros. Pictures comes “The Batman,” with director Matt Reeves (the “Planet of the Apes” films) at the helm and with Robert Pattinson (“Tenet,” “The Lighthouse,” “Good Time”) starring as Gotham City’s vigilante detective, Batman, and billionaire Bruce Wayne. 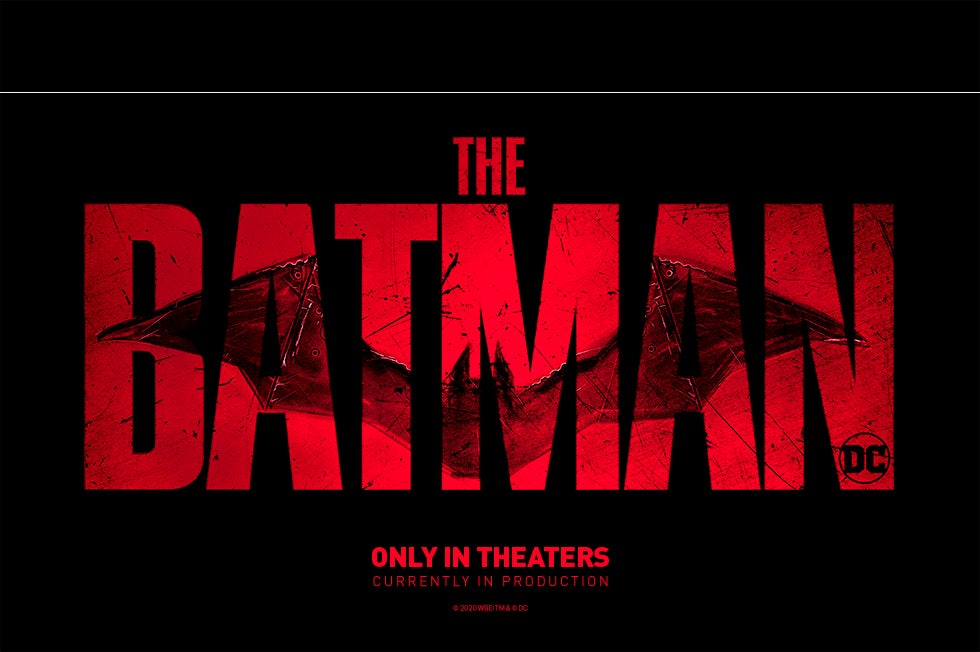 “The Batman” was written by Matt Reeves & Peter Craig.  Reeves and Dylan Clark (the “Planet of the Apes” films) are producing the film, with Simon Emanuel, Michael E. Uslan, Walter Hamada and Chantal Nong Vo serving as executive producers.

Based on characters from DC.  Batman was created by Bob Kane with Bill Finger.  “The Batman” is set to open in theaters October 1, 2021 in select 3D and 2D and IMAX theaters and will be distributed worldwide by Warner Bros. Pictures.