Sad news for those who grew up with 20th Century Fox and enjoyed many of its movies, some of which are considered the greatest cinematic films in history—the brand is now officially no more after Disney Television Studios (DTS) recently announced that they will rename the three brands under its umbrella, one of which is 20th Century Fox Television. 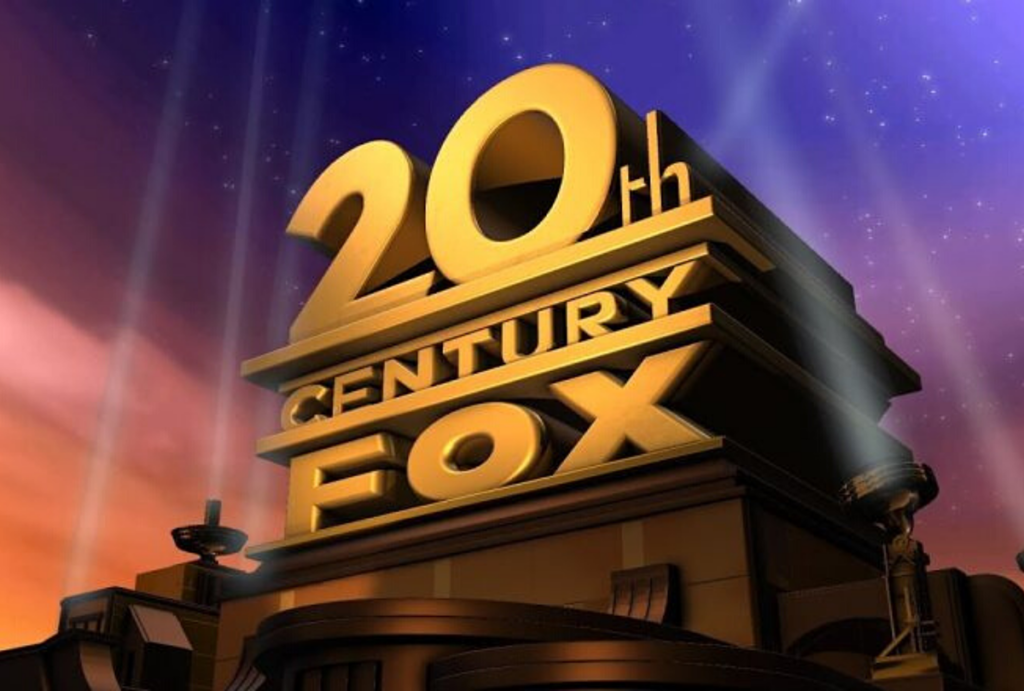 While the television studio did retain the same aesthetics of the original logo and title card, it excluded the words ‘Century’ and ‘Fox’ and was renamed 20th Television. 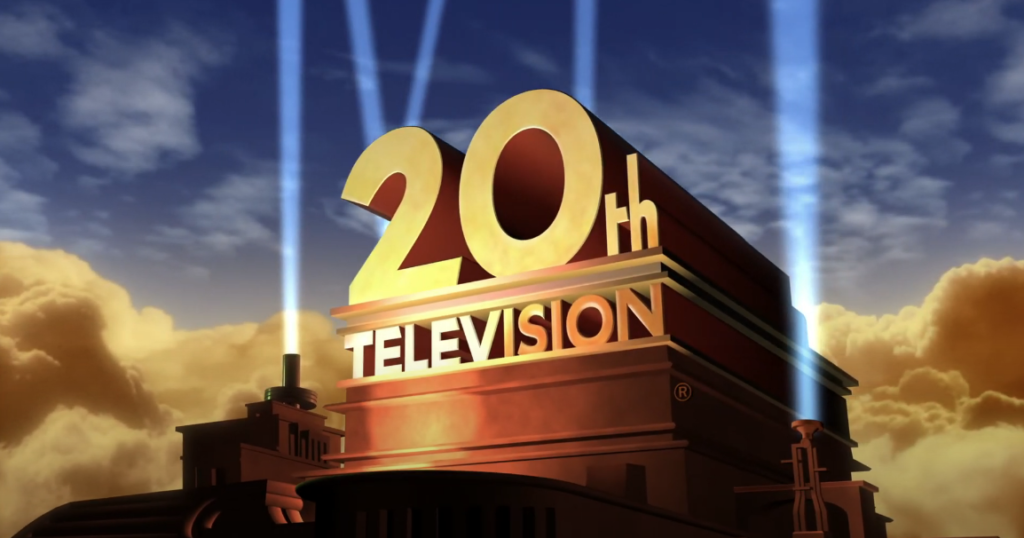 This strategic move by Disney follows an earlier rebranding of its film studio counterpart in January of this year when they dropped the ‘Fox’ from its name and renamed it 20th Century Studios.

We all remember Disney entering into a 71-billion-dollar deal last year to acquire many of Fox’s assets, which gave them full authority and control to rebrand however they want.

Now that Disney has finally rebranded the TV arm of 20th Century Fox, one of the most recognized brands in the entertainment industry will now be only a memory.

Aside from 20th Television, Disney merged ABC Studios and its subsidiary ABC Signature and renamed it to just ABC Signature, and Fox 21 Television Studios was renamed as Touchstone Television. The three studios under DTS are responsible for award-winning TV programs such as Grey’s Anatomy, This is Us, Modern Family, and American Horror Story.

In a statement, DTS President Craig Hunegs had this to say about the rebranding: “Our new studio names and logos mark a new day for ABC Signature, 20th Television and Touchstone Television while honoring their rich histories and the creative power of The Walt Disney Company. Dana and I could not be more pleased with the first year of our three studios together as part of Disney Television Studios and we believe that with our powerhouse talent roster and exceptional studio teams, the best is yet to come.”

Bubble Gang: A laugh to last a lifetime

Jingle Magazine: Striking a nostalgic chord to our long-lost childhood