Award-winning Filipino nine-piece Ben&Ben released a music video for “Lifetime”, and the internet is abuzz with comments and opinions on the 3-minute piece.

According to Paolo Benjamin, vocalist and acoustic guitarist of the band, “The ‘Lifetime’ music video is a story about an artist who fell in love with his art. It could also be interpreted as a person who longs for what is no longer there. The video paints a metaphor for several scenarios about lost love, regrets, and what-ifs. All this is open to the viewer’s interpretation. It portrays our tendencies to paint scenarios in our head that we know may no longer come true in real life. The story serves as a cautionary tale to be honest and upfront with feelings, and to go for it, before it is too late.” 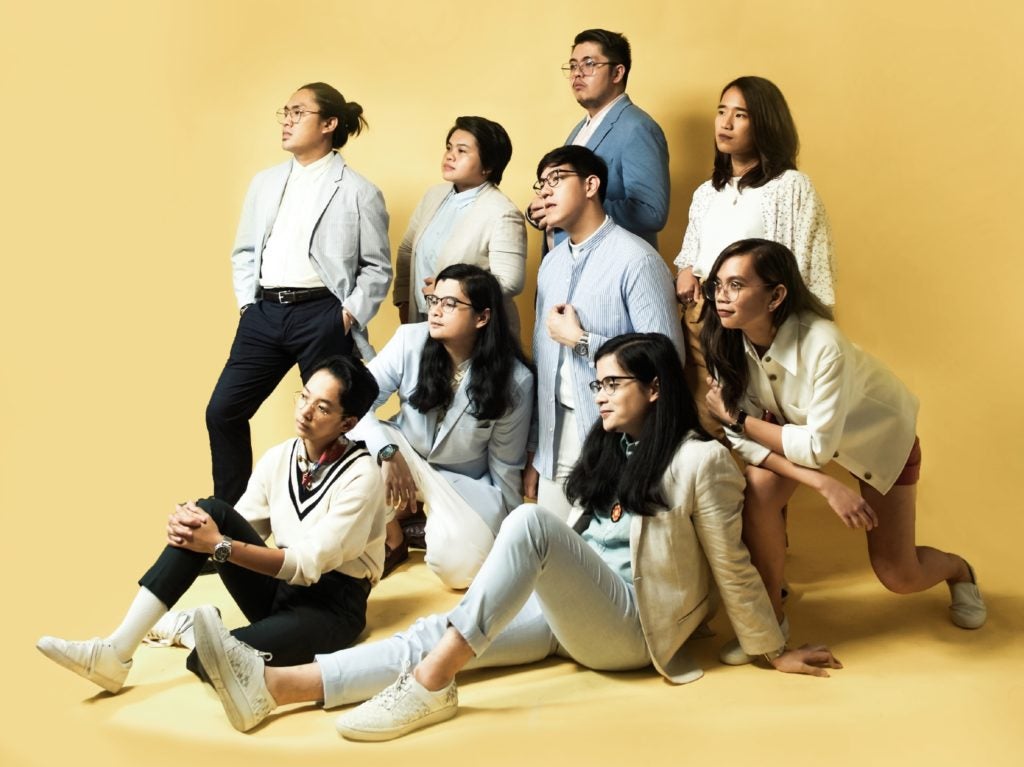 Ben&Ben, who recently made waves in Korea with K-Pop celebrities checking out their music, chose Raymond Dacones and Trina Razon to co-direct the “Lifetime” music video, which was shot in its entirety at the Avellana Art Gallery in Pasay.  The lead actors, Patricio Villalobos and Marina Domingues, who play the artist and his muse respectively, also got their own share of attention online.

“Lifetime”, Ben&Ben’s most recent single to hit #1 on the Spotify Philippines Top 50 Chart, is available on all digital platforms worldwide via Sony Music.  Check out the “Lifetime” music video here.