You may already know about the classic “the-dog-ate-my-homework” or the “I-left-my-paper-back-at-home” excuses, but have you ever heard of the “a-meatball-fell-on-my-keyboard” scenario?

Well, it happened. And it seems to not be just some lousy excuse either, as Samantha Lee, a 20-year-old college student in Georgia, United States, claims that it actually happened, and shared the receipts to prove it. 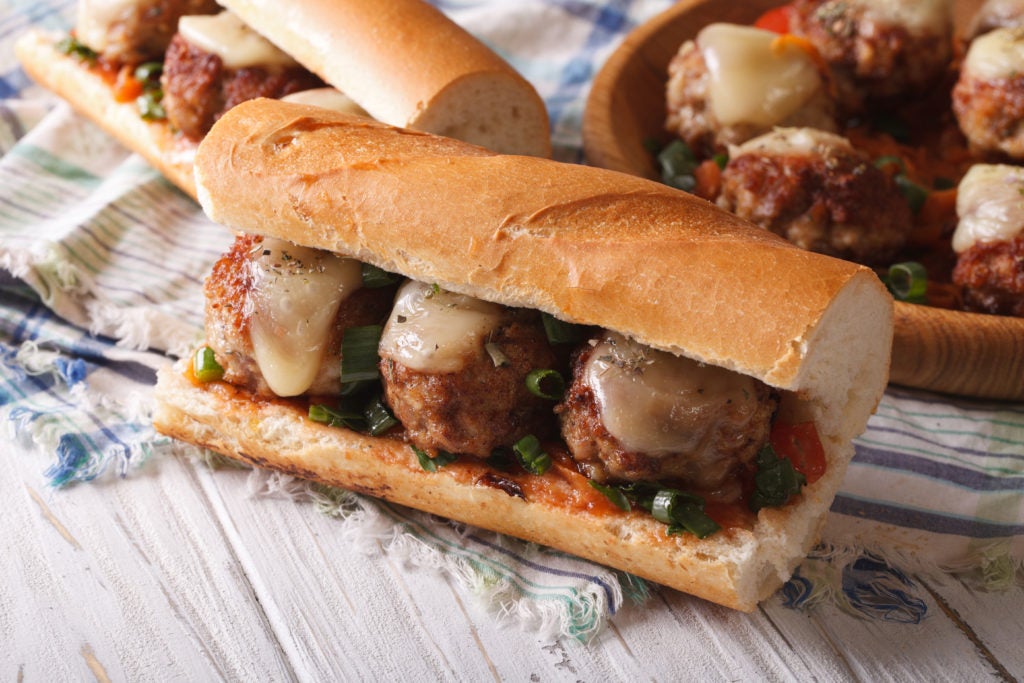 Lee took to Twitter on July 16 to share with the world how she almost failed an online exam after a meatball from the sandwich she was eating fell on her keyboard, accidentally exiting the window for the test.

But she only “almost” failed because it turns out that Lee had an understanding professor who let her take the exam one more time, minus the meatballs.

“[R]emember in high school teachers would be like ‘your college professors will not tolerate this kind of behavior,'” Lee said on the viral tweet, which has so far gained over 420,000 likes and around 56,800 retweets.

“Dear Professor Lastrapes, I had some technical difficulties and outside distractions during the test today,” she said in a letter emailed to the professor.

“I completely understand that a falling meatball is no excuse for the failing grade on this exam, but is there any possibility of retaking this test?” asked Lee, who scored 39.17% on the test sabotaged by her sandwich.

remember in high school teachers would be like "your college professors will not tolerate this kind of behavior" pic.twitter.com/D183VnnfFS

Lee was fortunate enough that Lastrapes completely understood how his student suffered due to a “meatball that had tragically fallen onto [her] keyboard.”

“Well, this is certainly a new and unusual excuse for a low score! But for that reason it seems unlikely you’ve made this up,” the professor emailed her back.

To make sure the accident won’t happen again, Lastrapes also advised Lee to “take the test either before or after dinner.”

While it seemed easy enough, Lee revealed to BuzzFeed News on July 21 that it took her around six hours to write the meatball excuse email that will eventually land her a second go at the test.

People have long been advised to not eat in front of the computer because they might damage the device. Now, it seems that they should add Lee’s story to give that warning some extra teeth. JB