A shy girl to full-time artist, talented “singer and songwriter” who sings, writes, and handcrafts her every song is why Valentina Ploy, a half-Thai artist from What The Duck record label is making headlines in both Thai and International media outlets. Her listeners skyrocketed to 11 million times on the renowned streaming platform, Spotify and her song made the “It’s a hit!” playlist alongside world artists such as Ariana Grande, Lady Gaga, Lauv, and Kodaline, marking this sensational young Thai artist amongst the current world spotlight.

Ploy embarked on her music journey as a contestant in The Voice Thailand Season 6 before releasing her first song “See You in Life” with What The Duck record label. This introduced her to the fans with overflowing listeners on Spotify not long after the release. In this song, Ploy tells of a past relationship that grew apart but reunited again by chance. Memories and flashbacks rush made them realized that no matter how far the distance that will surely see each other again in life. 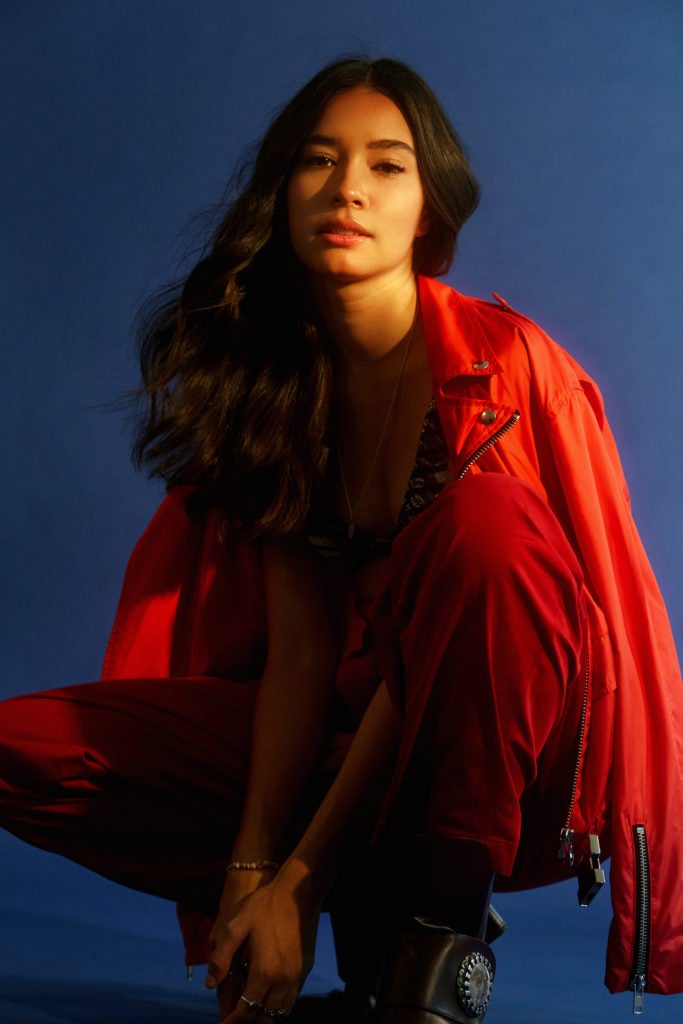 Following the smash hit, Ploy released three more songs. “Wire” expresses a relationship hanging on the wire, filled with uncertainty and challenges yet they are ready to risk it together. This song highlights electronic beats with touches of modern music. Followed by “Let Go”, slow tunes where Ploy tells about a rocking relationship wherein if true love prevails, no one will ever let go. This exceptional song has moods that are divided into two parts. In the first half, Ploy wrote it when she was fighting with her lover while the ending was written when everything resolved. Therefore, the song resembles notes of positives and negatives where love wins in the end. The latest release “Love You Better” is a romantic story in which Ploy intends to bare her feelings. She handpicked the best relationship that “won’t love you” more but “will love you better”. This song is as the opening song for Ploy’s first EP album which received great feedback beyond expectations. 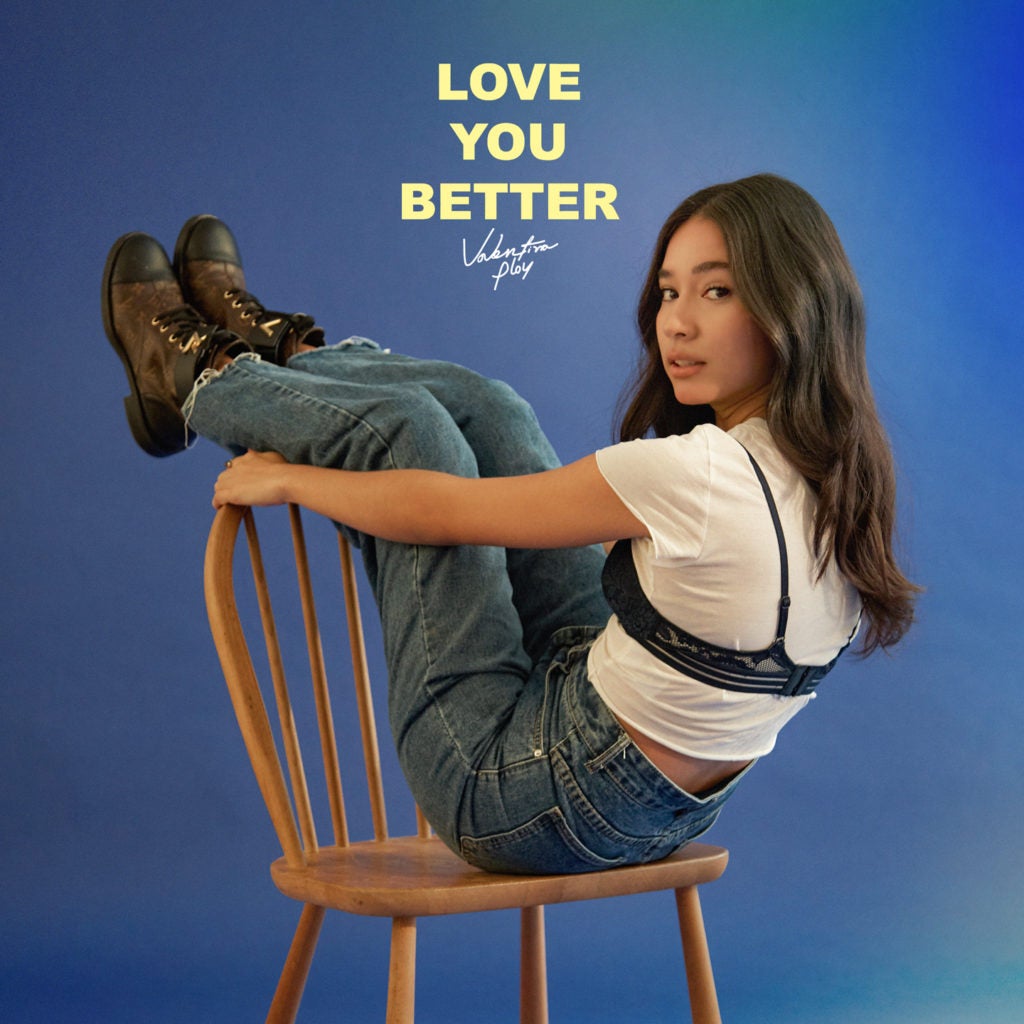 EP album “Satellite”, her first ever, is written solely by Ploy. These are real-life, first-hand experiences ranging from life, dreams, love, and music, all filtered down to six songs. Ploy means for this album to be a personal diary from various perspectives including the changes in her life. According to Ploy, the name “Satellite” is her life before becoming an artist. Ploy grew up in a land distant from the spotlight, like a satellite floating infinitely in space, orbiting until today when she is an artist with her family, fans, and the team sending endless support.

This EP album welcomed warm feedback from both Thai and international fans and media. She now prepares to step beyond Thailand to join the Philippines’ “Subdude Online” zoom online concert (June 13) with Filipino artists. Also, Ploy was invited to represent Thailand at the “World Music Day 2020” music festival from France which aired on Facebook Live last week.