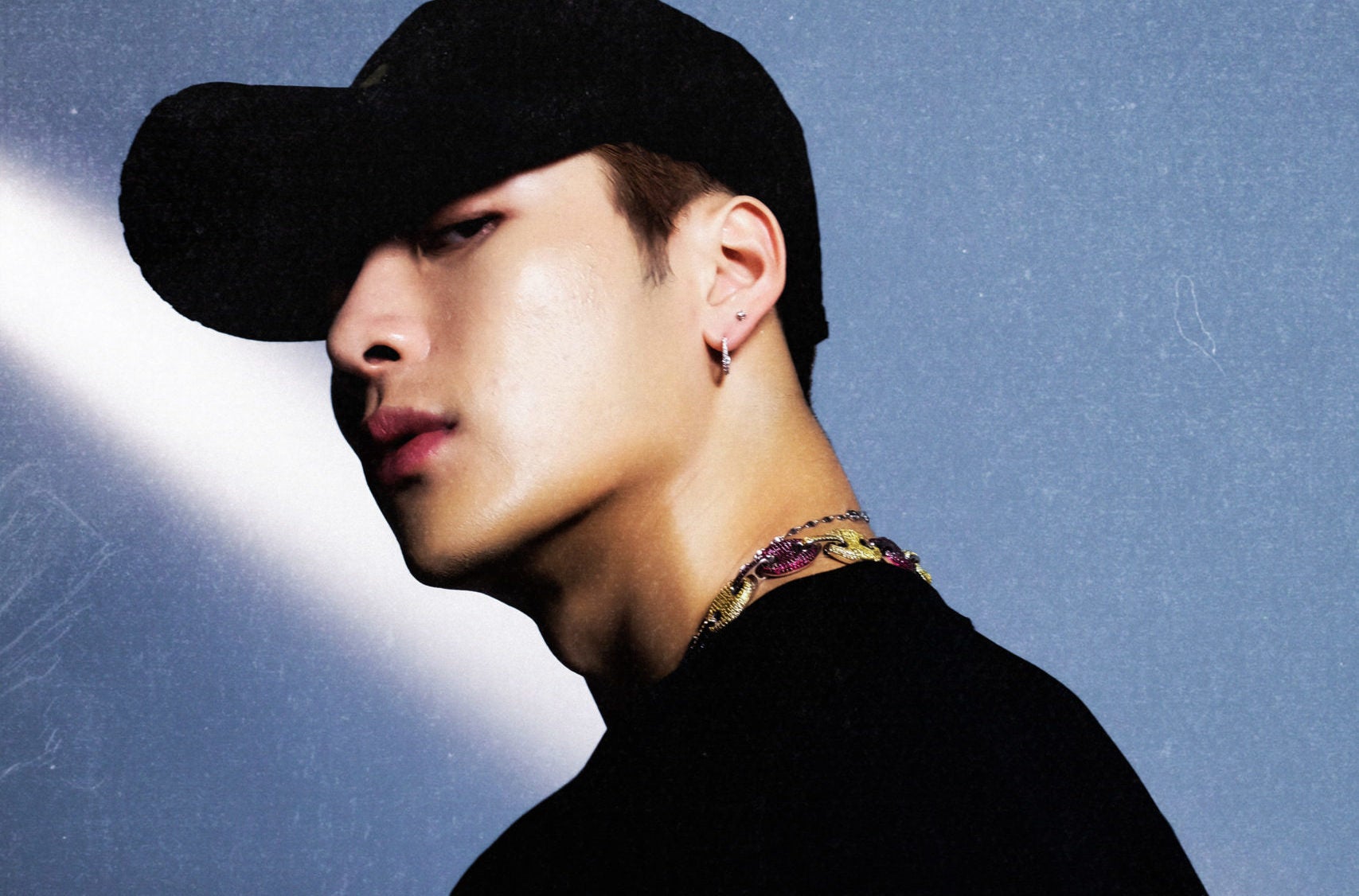 Jackson Wang has taken the world by storm. After topping the U.S. iTunes charts and surpassing over 120 million global streams with his hit single “100 Ways,” the international superstar enlists house music icon MK for a fresh and innovative remix of his biggest tune to date, out now on 88rising, distributed by 12Tone Music. 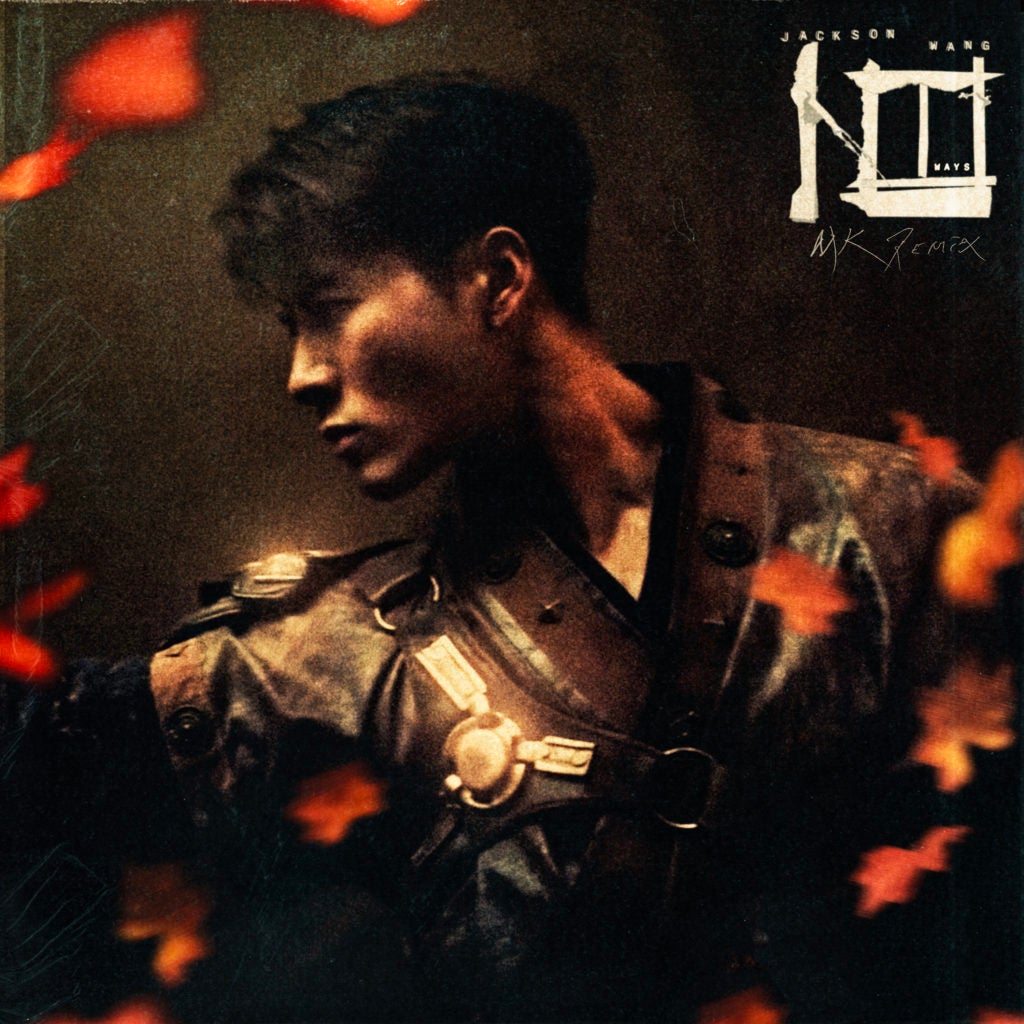 Showcasing Jackson’s signature vocals, “100 Ways” is the first song by a Chinese solo artist to reach Mediabase’s Mainstream Top 40 Chart. MK, the man behind the remix, is responsible for creating some of the defining sounds and biggest tracks of early house. Through his timeless productions, he has influenced a new generation of producer, with the result that his sound is more relevant today than it ever has been. His ingenuity and signature style is on tantalizing display in his “100 Ways” remix, presenting an addictive, club-friendly take on a seemingly perfect tune. He has worked with the biggest international artists from Snoop Dogg and Jay-Z to Rihanna and Beyonce, but has also retained near unprecedented levels of credibility within the underground dance music scene, with records such as ‘Burning’, ‘4 You’ or ‘Push The Feeling On’ remaining staples in the wallets and boxes of house DJs the world over. 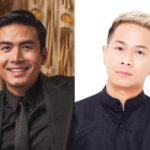 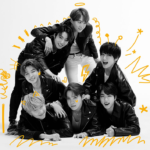