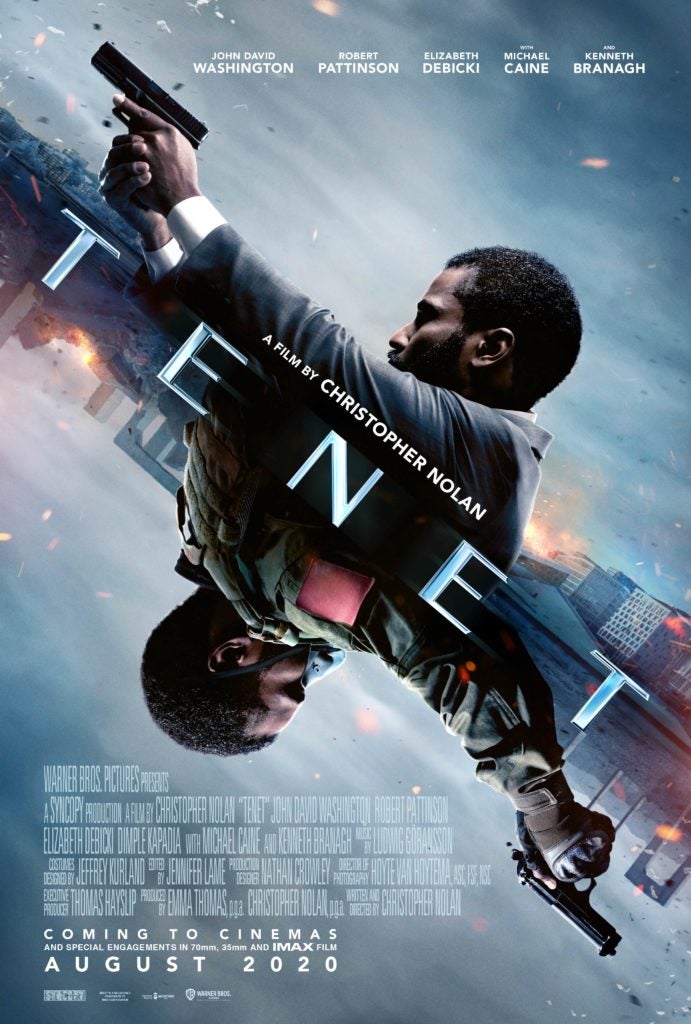 Nolan wrote and directed the film, utilizing a mixture of IMAX® and 70mm film to bring the story to the screen. “Tenet” is produced by Emma Thomas and Nolan. Thomas Hayslip served as executive producer. 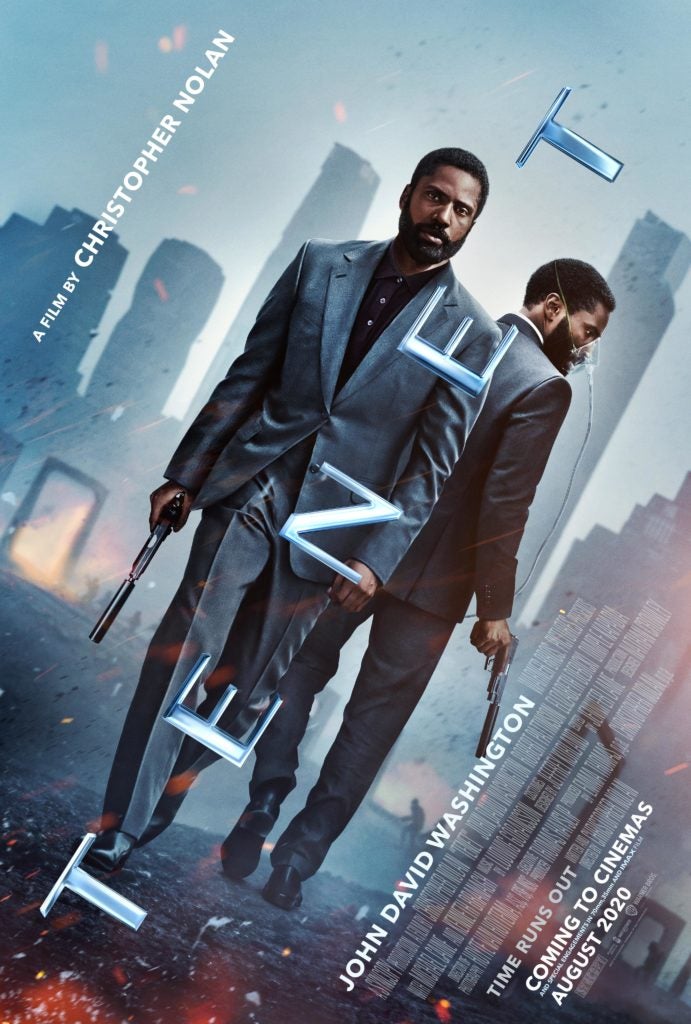