A school bus driver who drew inspiration from students to continue his education recently earned his college degree — and he did so with no less than a perfect 4.0 GPA.

Clayton Ward of Massachusetts, United States, finally got his Associate in Arts degree in Liberal Arts after working while studying for a year, his school, MassBay Community College, stated on June 26.

Despite being both a full-time bus driver in the city of Framingham and a full-time student at MassBay, Ward was a consistent achiever and “earned a spot on the Dean’s List every semester.” 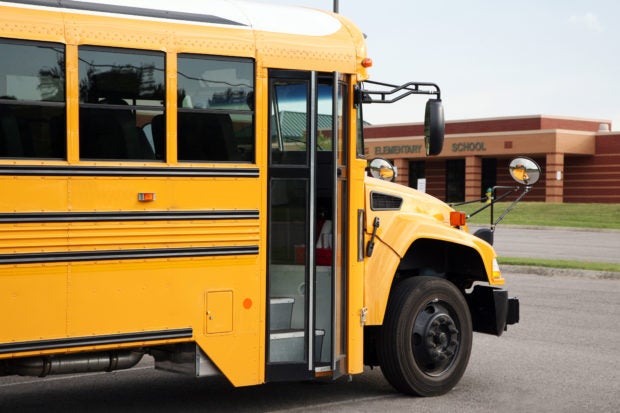 “I really enjoy working with kids, especially the high school students, and during the bus routes, we would chat about their classes. As a history buff, I would share lessons that I learned in school and we talked a lot about academics,” Ward was quoted as saying.

“After several of these discussions, some of the students would tell me they wanted me to be their teacher. I think they only said that because I was a different person than their regular teachers, educating them in a different way to pique their interest. But, however small that mention was from those kids… it stuck with me and gave me the motivation to complete a goal I had started years ago,” he added.

Ward initially attended college in Virginia but eventually dropped after struggling with having to do work and school at the same time. He then moved to Massachusetts and worked as a bus driver to students who would eventually help him pursue his dream once more.

While he made it seem easy by earning a perfect grade, Ward stressed that his journey was no walk in the park.

“It wasn’t always easy. I would drive my route in the morning and afternoon, take a class in between shifts, and take night classes and classes online to complete my degree requirements,” he was quoted as saying.

The students, whom he used to quiz on history while driving them to and from school, fortunately never failed to give Ward hope and motivation.

“I would think of those students and all the years I wanted to make this happen, and it helped me focus my energy,” Ward was quoted as saying.

Ward is now set to attend Framingham State University to pursue his bachelor’s degree in History, with a minor in Secondary Education, as he continues on his journey to becoming a high school teacher — bringing his history lessons from inside a bus to the classroom. JB