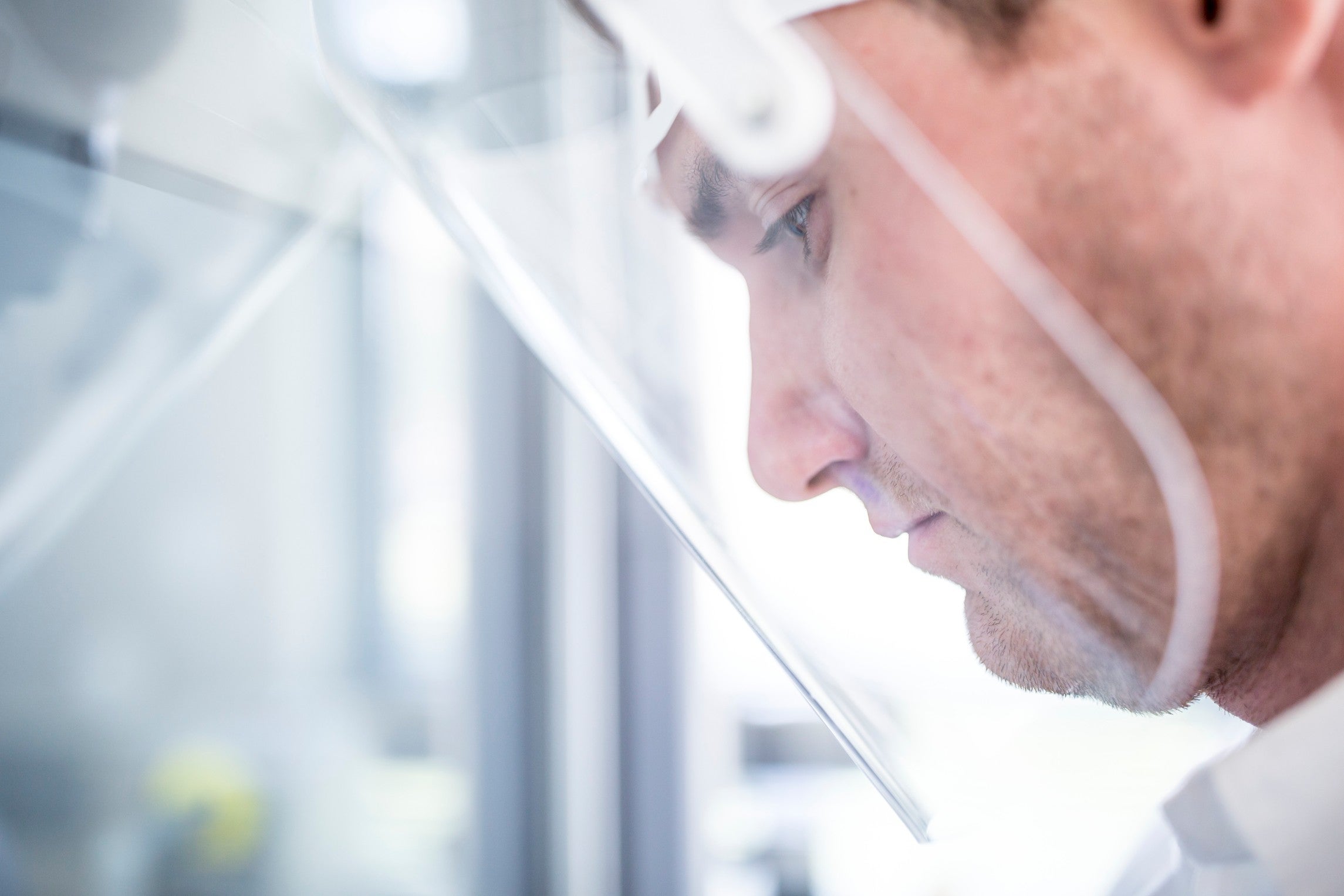 A teacher has created more than 4,000 face shields for hospital workers braving the spread of the coronavirus in New Jersey, United States.

Jim Hofmann came up with the idea to make the items after worrying over his son Justin who was a medical resident at a nearby hospital.

“For two nights I couldn’t sleep — my son and his work were just heavy on my mind,” the 59-year-old told People yesterday, May 12. “I just kept thinking, ‘What could I do?’”

Hofmann’s worries were finally put to rest earlier this March after he received an email from a medical student named Rohan Sawhney. The two had met online over a year ago to share their interest in 3D printers.

Sawhney told Hofmann that he was looking for personal protective equipment for frontliners due to the shortage of supplies. Hofmann then decided to make face shields using the 3D printer in his basement and the two units in Newton High School, where he works as a STEM teacher.

After creating the face shields, Hofmann also started handing them out to nearby hospitals. According to the report, his effort later began gaining support from his community and local businesses. Following the various donations his initiative received, Hofmann and his team have put together more than 4,000 shields as of yesterday.

“Weeks ago, I would have been happy if I could have just made a thousand,” Hofmann was quoted as saying. “We feel like every one of these that we get in a medical worker’s hands can help save their life.”

While Hofmann continues to print face shields, his son Justin is assisting other medical professionals that are treating patients who tested positive for the coronavirus. However, Justin points out that most of his work is done remotely so the hospital can minimize the amount of people exposed to the infected patients.

Justin and his father also expressed their admiration for other essential workers such as grocery staff who are on duty amid the pandemic.

“They’re happy to go to work, they think it’s important,” Hofmann said in the report.

Justin agreed and added, “It’s one of the things we can learn from tragedies: seeing ordinary people come together to help each other.” JB 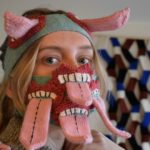 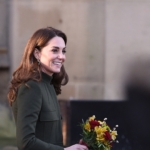