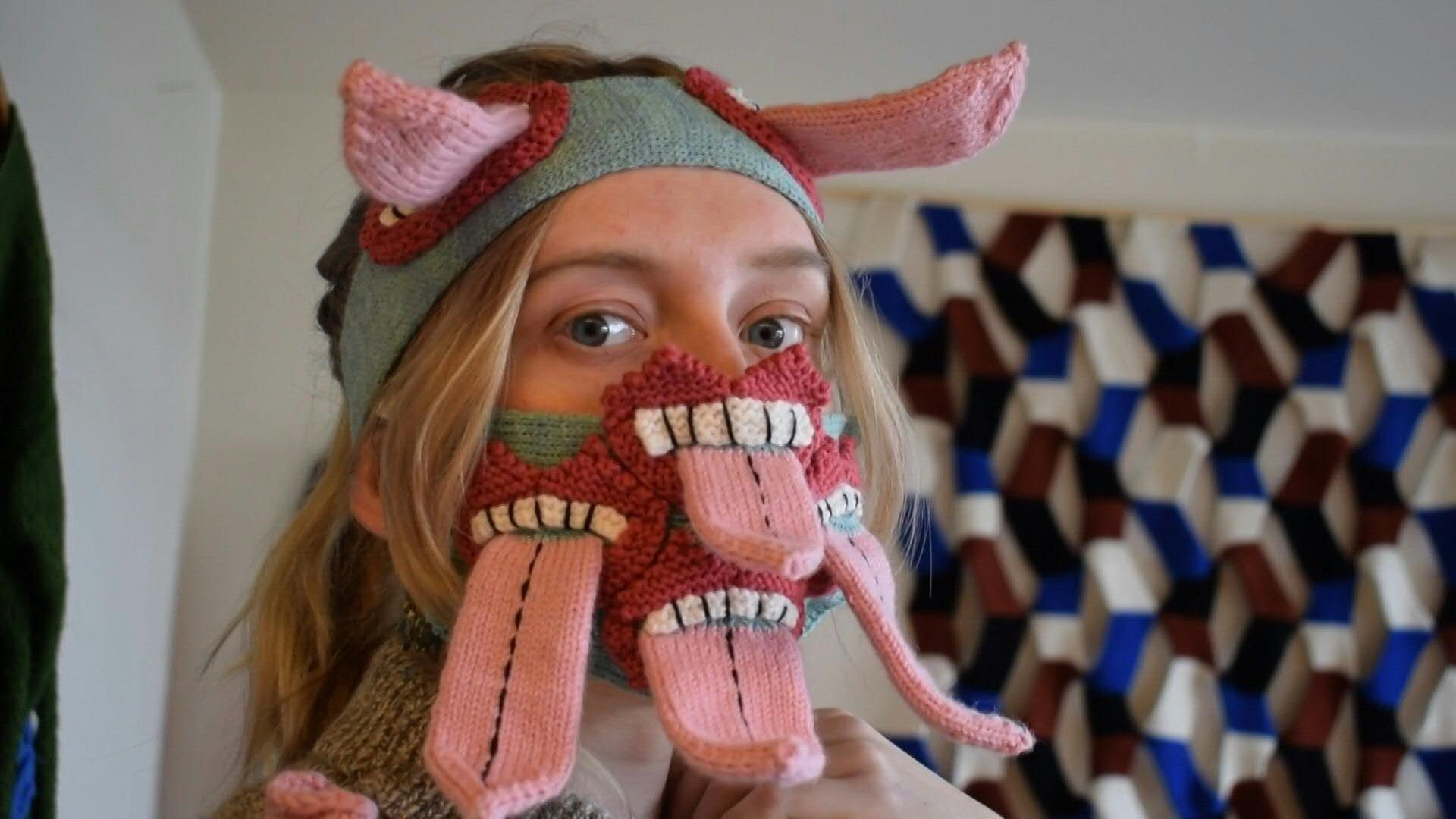 Throughout the coronavirus pandemic the effectiveness of masks has been under debate, but Icelandic designer Yrurari’s knitted face coverings aren’t so much to stop airborne droplets as to keep people at a distance by displaying scary tongues or fangs.

The sometimes bizarre creations were inspired by the films and TV shows Yr Johannsdottir, the designer’s real name, watched during a self-imposed confinement in March and April.

“The idea is that the masks would be ‘scary’ because of the rule of keeping the distance,” Johannsdottir told AFP.

“It was a kind of joke approach… the fabric is not safe or anything, but it would keep people away,” the 27-year-old designer added.

In the small studio she rents in an industrial area of Reykjavik, balls of yarn are piled up on a shelf next to a desk where a dozen of creations, which are knitted to look like grotesque tongues, fangs and less than flattering dental braces.

The most elaborate creations require up to ten hours of work to complete.

Putting tongues and mouths on masks is a logical continuation of a line of sweaters she produced two years earlier, which represented “confusing feelings that come with life,” and included a sweater adorned with tongues that represented “love or lust.”

Like most Icelandic children, Johannsdottir was taught how to knit in school at the age of nine.

“I got strangely obsessed with knitting… I was always reading Donald Duck comics and knitting at the same time,” she said.

While her masks have enjoyed popularity on social media networks, the young Icelandic designer has no intention of mass producing them.

“I don’t want to make too many either, I want them to just be like they are for the moment I made them.”

Textile museums in the United States and the Netherlands have however already expressed interest in adding these masks to their collections as a reminder of these unusual times. NVG 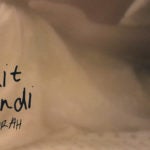 Lirah questions the heart in her latest single release 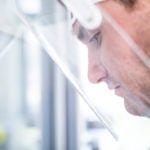