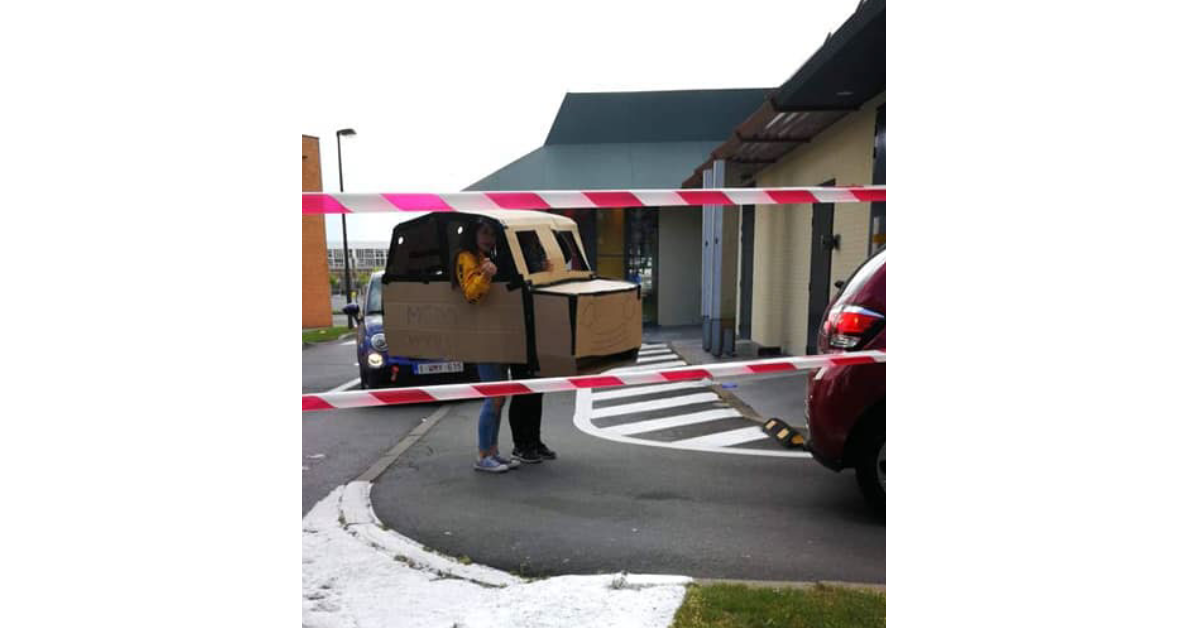 One mom-and-daughter team from Belgium satisfied their fast food cravings with a dash of imagination and some sense of humor.

Nathalie Moermans and her 16-year-old daughter live near a McDonald’s branch, which serves food solely via drive-thru, The Brussels Times reported on May 5.

With no car to get to the restaurant about 500 meters away, Moermans thought to make a makeshift car out of cardboard last May 1 and walk the distance.

However, her daughter was hesitant about it.

“At the beginning, my daughter thought it was a stupid idea — she was embarrassed,” Moermans recalled. “So I started building the car on my own and then she started helping me.”

To further motivate her daughter, she said, “I told her it would give her some nice memories to tell her children about their grandmother’s crazy ideas.”

Their cardboard car was put together with tape and had a license plate that said “COVID-19”, as well as writings on the side that read, “Sorry, I want a McDonald’s but don’t have a car,” as seen in Moermans’s Facebook post on May 1.

Posted by Nathalie Moermans on Friday, May 1, 2020

Inevitably, their mode of transport caught attention on the road.

“Other cars honked at us, gave us thumbs-up from their windows and people stopped to take pictures,” Moermans said.

Once in line at the drive-thru, a police officer approached them.

“I told the policewoman that I didn’t have a car but that we wanted to get a meal, and I think only then she realized that we were inside a cardboard car and burst out laughing,” the mom said.

She and her daughter were recorded on video at the drive-thru queue, which Moermans posted on YouTube.

The hungry duo got their meal as planned, and a treat out of an experience that will be hard to forget. JB 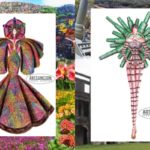 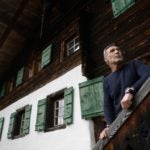