Super Nintendo World opening put back due to COVID-19

Universal Studios Japan is expected to delay the opening of its Super Nintendo World attraction rather than open in July 2020, according to several reports.

News reports, such as those from Japanese outlets NHK and Nikkei, indicate that Universal Studios Japan will reschedule the opening of its Super Nintendo World area.

The theme park reopened on a limited basis to annual passholders and regional residents on June 19, using the Osaka COVID-19 Tracing System in conjunction with enhanced sanitation measures and social distancing provisions.

Construction, which is understood to be nearing completion, had originally been implemented with a view to opening in time for the 2020 Summer Olympics. 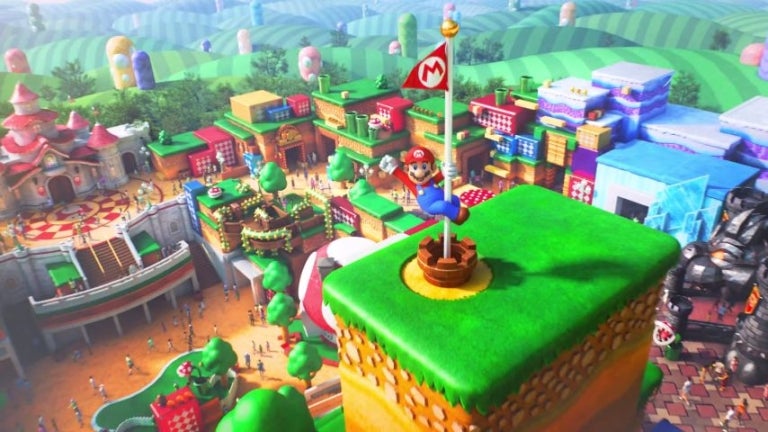 Universal and Nintendo set expectations for the park experience in January with a combination trailer and Galantis and Charli XCX music video called “We Are Born to Play”.

Visitors will be able to use wristbands to interact with attraction features, while “Mario Kart” and “Yoshi” franchise elements will also form part of the initial multi-level experience.

The partnership between Universal and Nintendo extends to a 2022 animated “Super Mario” film developed by Universal Pictures subsidiary Illumination of “Despicable Me”, “Minions” and “The Secret Life of Pets” fame.

Earlier this year, a collaboration between Nintendo and LEGO resulted in the reveal of a “LEGO Super Mario” range which launches in August 2020. JB

New game: ‘The Almost Gone’ for mobile, Switch and PC