‘Hurry Home’ is the new single from alt-pop star No Rome featuring fellow Filipino artists Beabadoobee and Jay Som. An uplifting and laid-back track, it is yet another testament to the 22 year old’s talent as a writer, producer, performer and is the second track – following last year’s ‘Trust 3000 feat. Dijon’ – from a series of collaborations, with more to be released over the coming months. 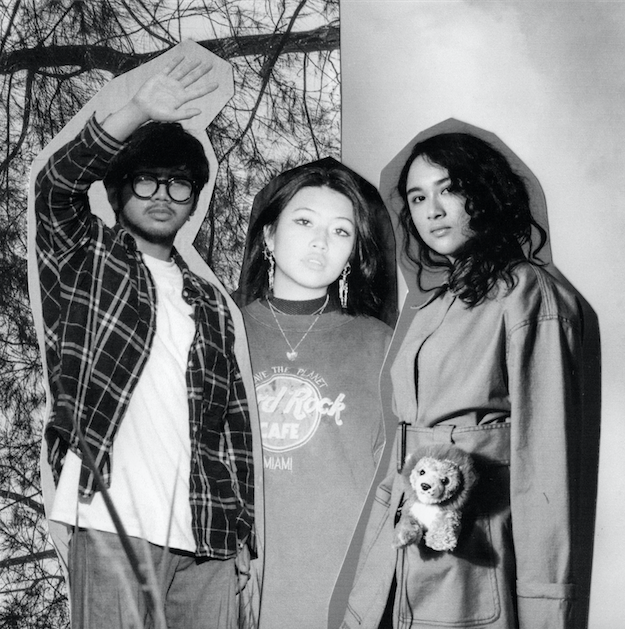 Thematically ‘Hurry Home’ finds the three artists singing about the frustrations of a struggling relationship. Combined with No Rome’s production prowess – and featuring co-production from longtime collaborator George Daniel of The 1975 – the track opens with Beabadoobee against a simple backdrop of acoustic guitar. Atop a steady build of glistening synths, manipulated guitars and stuttering, R’n’B beats, Jay Som joins in the second verse with an irresistibly understated vocal, with No Rome tying these elements together perfectly as he returns to the fore for each chorus. 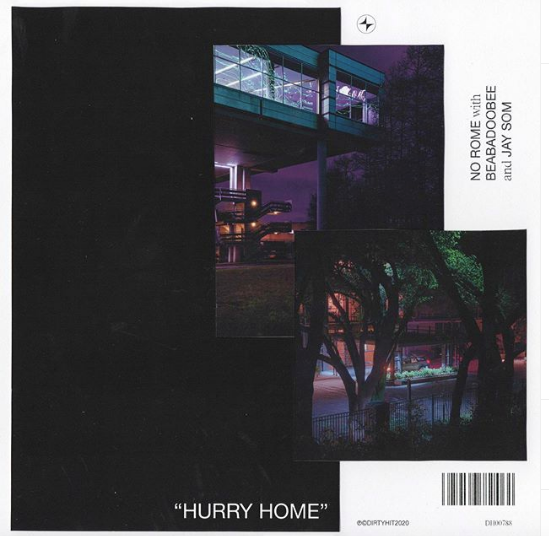 With over 100 million streams globally to his name and support from Vogue (who tipped No Rome as their No.1 artist to watch out for in 2020), The Face, High Snobiety, NME, The Guardian, The Fader and Paper Mag to name a few, No Rome is consistently proving that he is one of the most exciting, versatile and talented young artists around.

Keep up to date with No Rome: