Today, pop sensation Foxes makes her triumphant return after a game-changing three-year hiatus with a sound that’s rawer and more authentic than ever, with the empowering pop banger ‘Love Not Loving You’, out now via [PIAS] Recordings.

Propelled into the industry at just 19, Foxes (real name Louisa Rose Allen) was at the forefront of the pop stratosphere with her critically acclaimed debut album Glorious, Grammy-winning collaboration ‘Clarity’ with EDM giant Zedd, big-name support slots and six singles in the UK top 40. In 2017, she decided it was time to press pause and focus on connecting with herself. 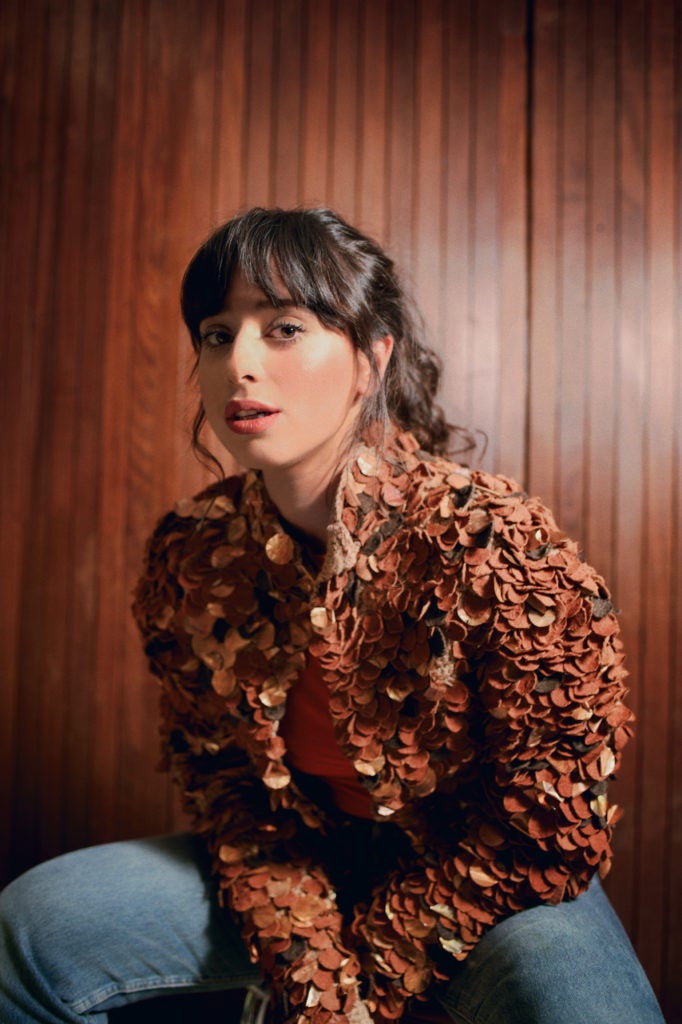 ‘Love Not Loving You’ is bold, buoyant, and transports you to the light at the end of the tunnel – the power to press play again after pressing pause. It is the beacon of strength, independence and empowerment she felt when reconnecting with herself, and describes it as “This song is about finally falling in love with myself, about not depending on anyone else for my own happiness, And being able to stand on my own two feet. I hope the message in this song can inspire others to do the same.” 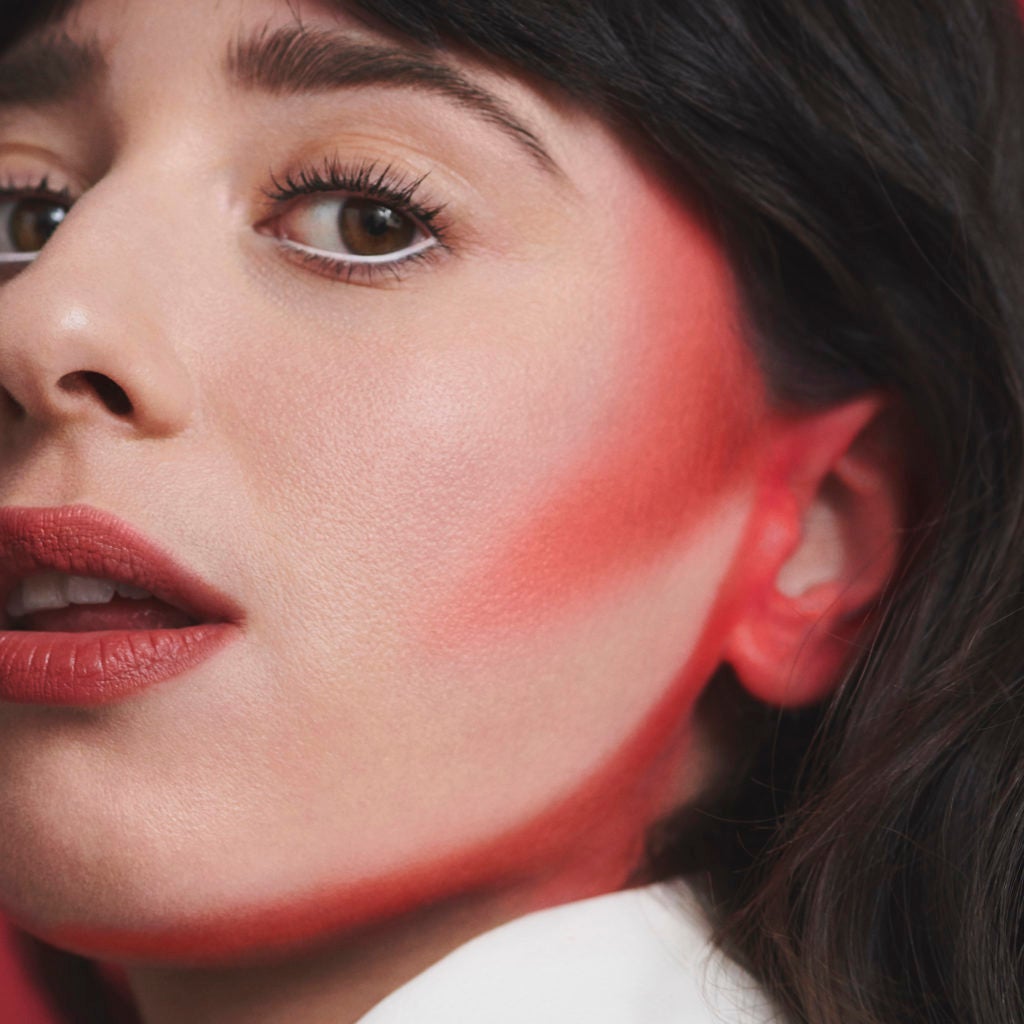 The official video is inherently and unapologetically feminist. Inspired by her own hiatus and journey to self-love and empowerment, Louisa wanted to celebrate the women before her – using classical paintings where traditionally the women were simply the muse, and unleashing their power as beautiful, creative, women, and not just the product of the man behind the painting. The video was directed by The Mills Rauri Cantelo, though with the current lockdown in the UK, Louisa was forced to go completely DIY and shoot the video at home, by herself on her phone, with just her mum and her dog in the room and the rest of the team watching on video call.

‘Love Not Loving You’ marks the beginning of a new era of Foxes.

And she’s letting nobody stand in her way.