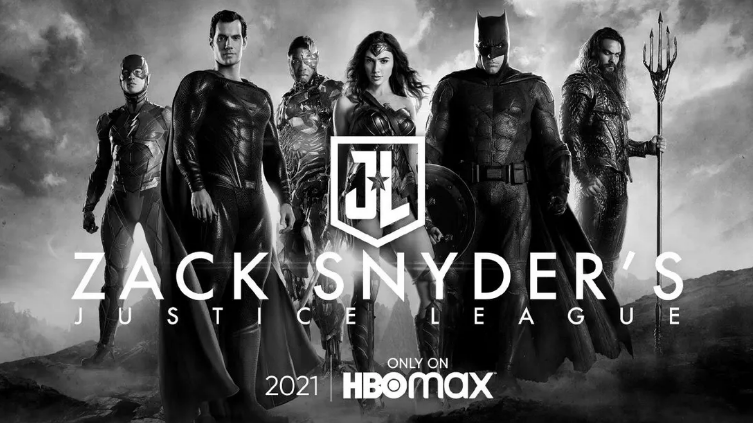 DC Extended Universe (DCEU) fans have probably already heard of the mythical tale of the Snyder Cut that finally turned into reality when Zack Snyder himself announced recently that the much-talked-about director’s cut of the 2017 Justice League will be aired in HBO Max in 2021. 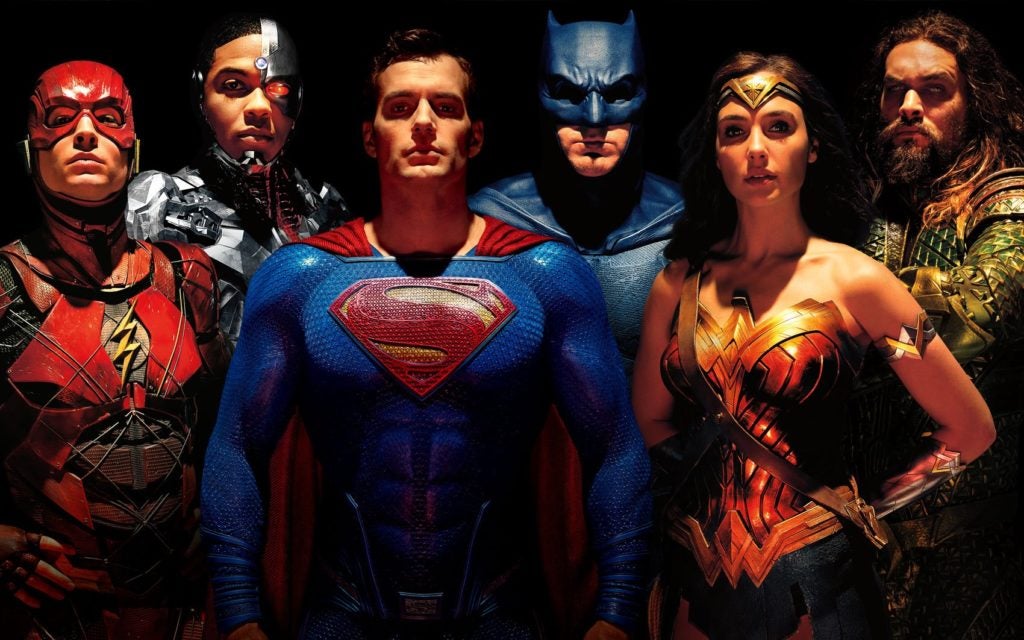 Ray Fisher, the actor who played Cyborg in the film, was teary-eyed on this Youtube video after learning about the news and voicing out his support to the Snyder Cut that was a long time coming.

The actor expressed his support for Snyder Cut fans sometime in April, before any official announcement was actually made, when he said that the director’s cut does exist and to disregard naysayers who think otherwise.

The Snyder Cut myth has been making the rounds on the Internet after DCEU fans were disastrously disappointed with the 2017 release of the movie.

It’s a known fact that Zack Snyder was the original director of the film, but due to the untimely death of his daughter, Autumn, in May of 2017, he left the director’s chair and was replaced by Joss Whedon.

Whedon, who is more famously known for his directing gigs under the Marvel Cinematic Universe (Avengers and Age of Ultron), was highly criticized for trying to change the tone of the movie, which eventually earned the pun “Josstice League.” Memes have been exchanged and distributed since then to poke fun at the stark difference in directorial approach. 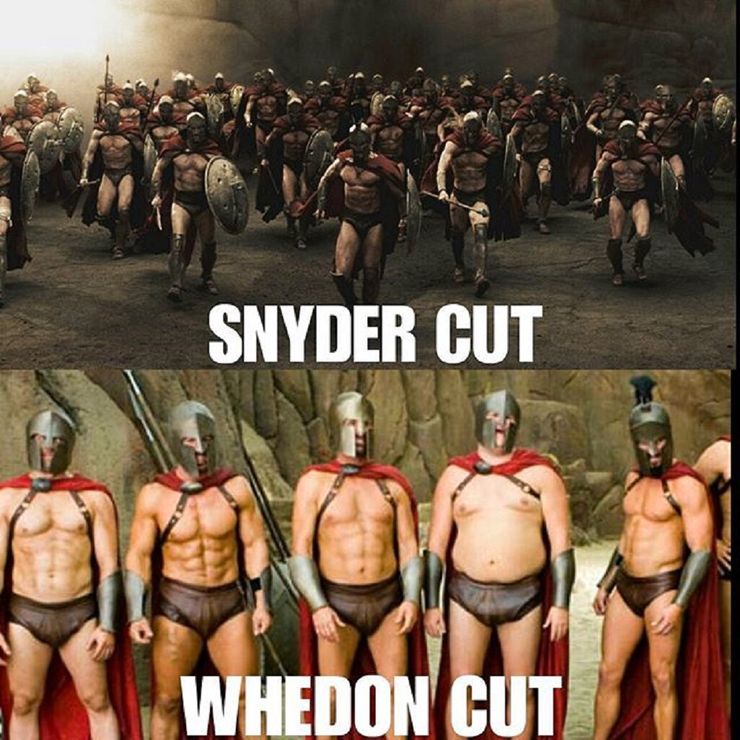 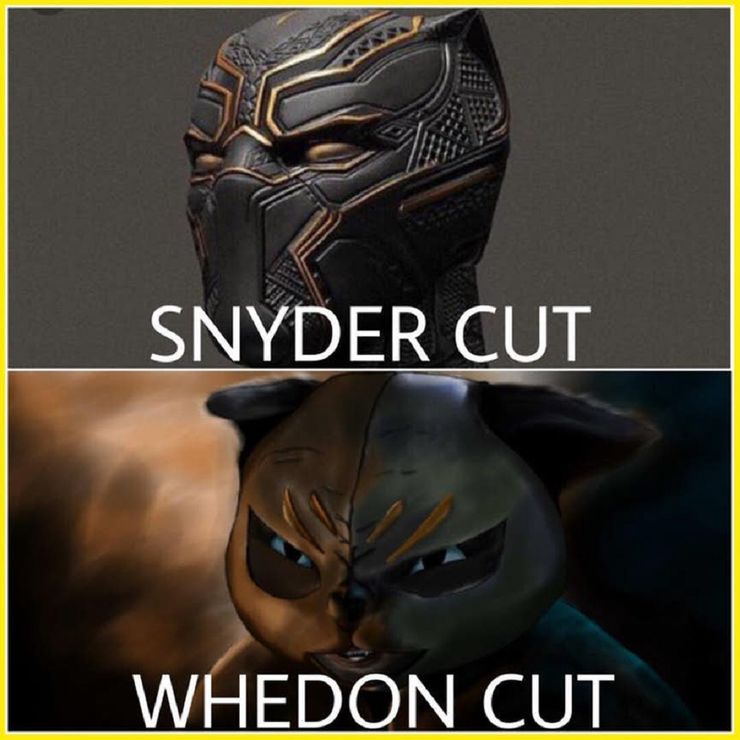 The Snyder Cut is reportedly 214 minutes long—almost double the length of the original release—which is why fans are all the more curious as to how much was taken out to squeeze it under two hours, and all the more excited to watch which characters would get more build up in the new version.

We absolutely cannot wait for the Snyder Cut! How about you? Tell us in the comments!

Why Wonder Woman succeeds as a kickass heroine 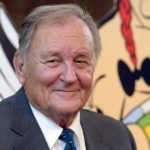 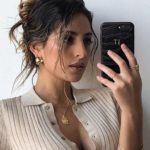