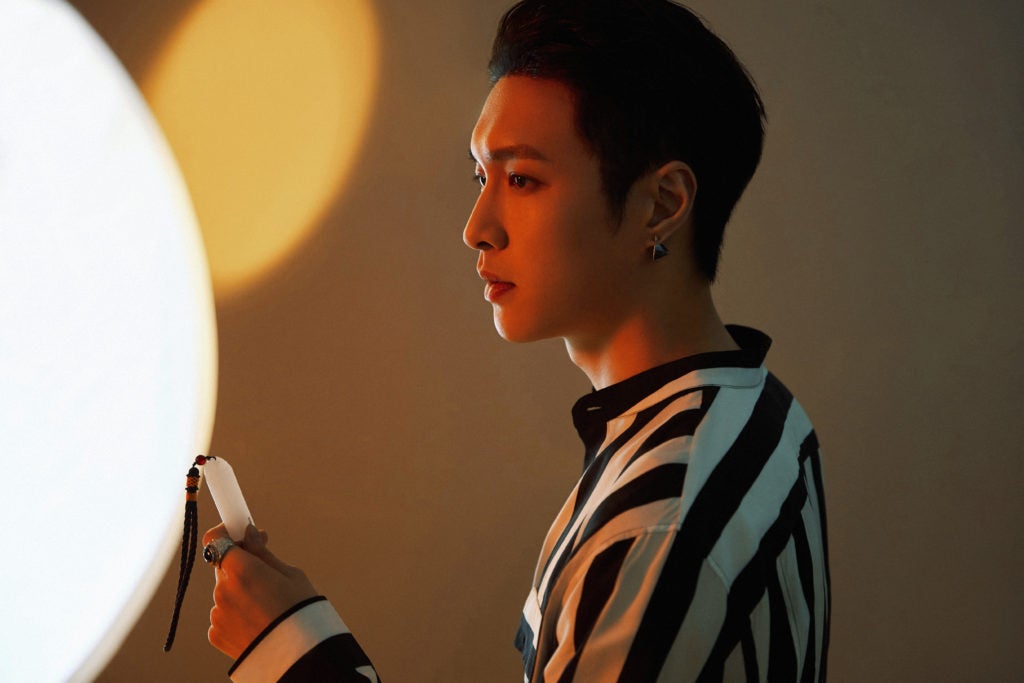 The song instantly grabs your attention, opening with dynamic instrumentals before going into a mesmerizing “pop meets urban” rhythmic flow and passionate vocals. The sound strongly holds a backbone in modern hip-hop and ties into a love story in today’s world. Jade, tells a story that spans a thousand years, as LAY reminisces the tale of a beautiful girl. She is like a precious “Jade”, crystal clear, staunch and unyielding, with a unique luster. She embodies the ancient Chinese saying of “Rather a shattered vessel of jade than an unbroken piece of pottery”. She is one-of-a-kind. The combination of traditional “peking opera” and Chinese instruments, using the word “Jade” as the theme, and also narrating a true love story. 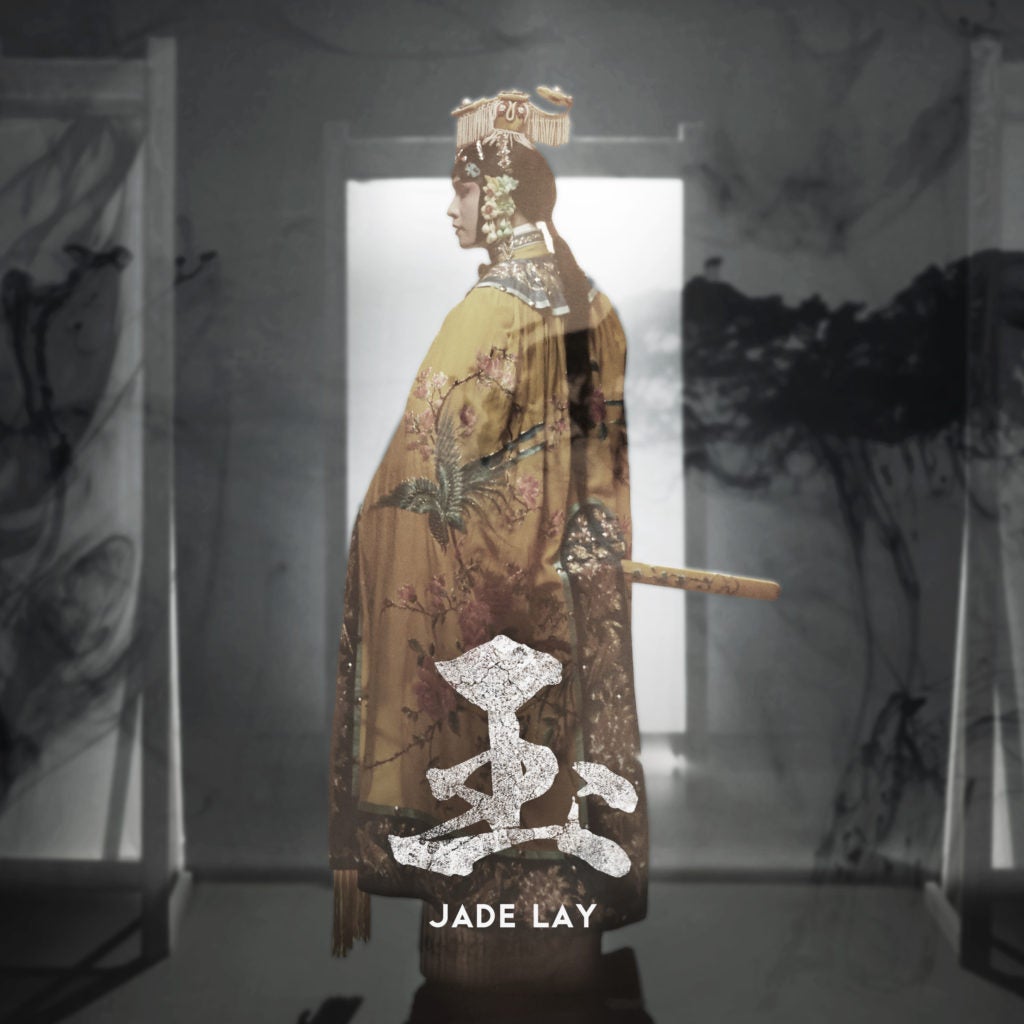 LAY has been on a whirlwind this year after joining forces with Steve Aoki and will.i.am for the hit cross-cultural collaboration Love You More, reaching #1 on the QQ Music China chart. He became a household name in Asia and one of the most beloved stars in the region with a loyal 49 million followers on Weibo and over 11.7 million followers on Instagram. As a solo artist, LAY’s career has skyrocketed from tremendous success becoming the highest-ranked Mandopop star on Billboard 200 chart and the first Chinese artist to enter the iTunes Top 60 in the US with his third album NAMANANA. Outside of music, he is a powerhouse in the acting world of TV and film and hosted multiple top-rated reality shows in Asia.

Last year, LAY released the digital EP titled Honey and its title track of the same name. The EP reached over 1.87 million digital sales in just three minutes after its release on QQ Music in China. Jade is the first song off the upcoming album, that will be released in two parts with the first part of the album releasing on June 1.