They say, the 1980s was generally considered as the golden age of video games.

It was the era when arcade-like games, with simple designs but complex gameplay, began entering pop-culture and became a popular form of entertainment. There was Contra, Ultimate IV: Quest of The Avatar, Boulder Dash, and Prince of Persia to name a few. Although the 80s was mostly dominated by run and gun-style shooting games, an “eating icon” emerged and revolutionized the video gaming industry.

It’s none other than, Pac-Man.

The classic arcade game was created by a young game designer named Toru Iwatani for a Japanese game company Namco on May 22, 1980. It’s a maze game about Pac-Man (the protagonist that looks like a wheel of partially-eaten cheese) devouring all the dots while trying to avoid the multi-colored ghosts.

As Pac-Man celebrates its 40th anniversary, we decided to list down 5 fast facts about this icon.

Before Namco made it available in the US, the company decided to alter its original name from Puck-Man to Pac-Man. Why? Well, you know, to prevent kids from making fun of its spelling.

2. Pac-Man is not a wheel of cheese

According to The Guardian, Toru Iwatani was only 24 years old when he designed what would later become the world’s most successful game. The idea was actually from a pizza when he removed a slice from it. 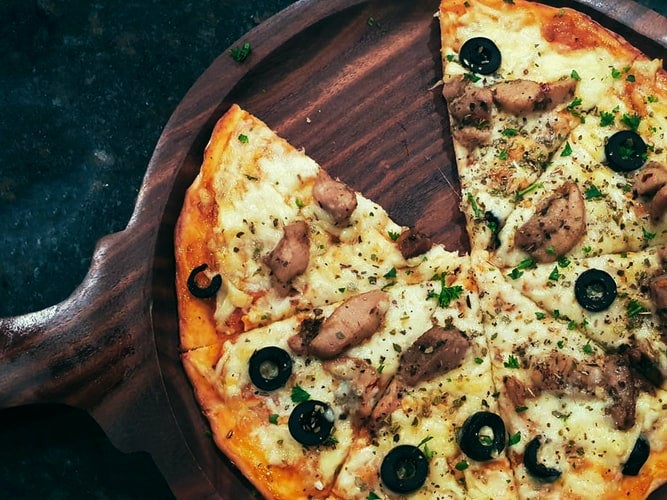 3. Yes, the multicolored games have names

They are called Blinky, Pinky, Inky, and Clyde. 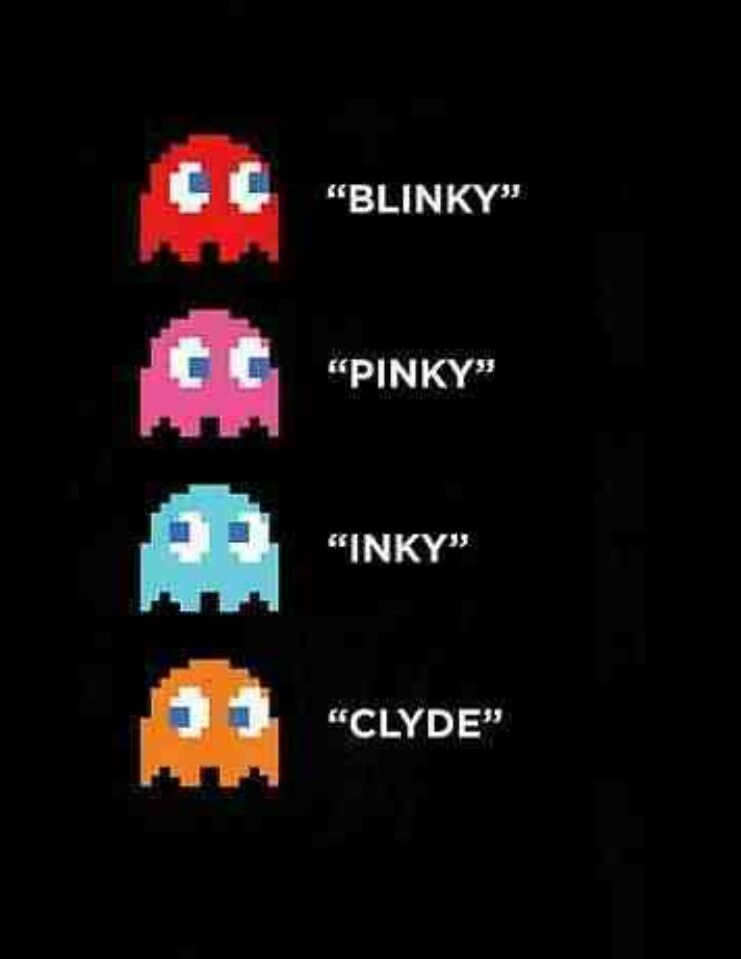 4. The inspiration behind Pac-Man’s power pellets was Popeye’s love of spinach

Considered to be the first example of “power-ups,” the power pellets that give Pac-Man strength and ability to eat the ghosts.

Jerry Buckner and Gary Garcia made a tribute song called Pac-Man Fever and it reached number 9 in the US charts in March 1982.

Who would have thought that a video game designed by someone who had no formal training in programming would later become one of the “most successful video games of all time?”

The rising cases of dropped earphones among railway stations in Japan