Since the COVID-19 pandemic began, many companies have implemented remote work policies to ensure everyone’s safety. For some, working from home is beneficial because they no longer have to deal with traffic jams and can even answer emails in their pajamas. Less hassle, right?

However, not everyone is having a good time about this whole set-up. Take it from “Yota Yoshida” (not his real name), who graduated from a private university in Tokyo, Japan.

According to Soranews24, Yoshida recently got a job in an IT company. Together with other new recruits, he was about to attend a welcoming ceremony last April 1st but it got canceled due to the health crisis. Hence, the company decided to do an online training instead, which will last from April to July. 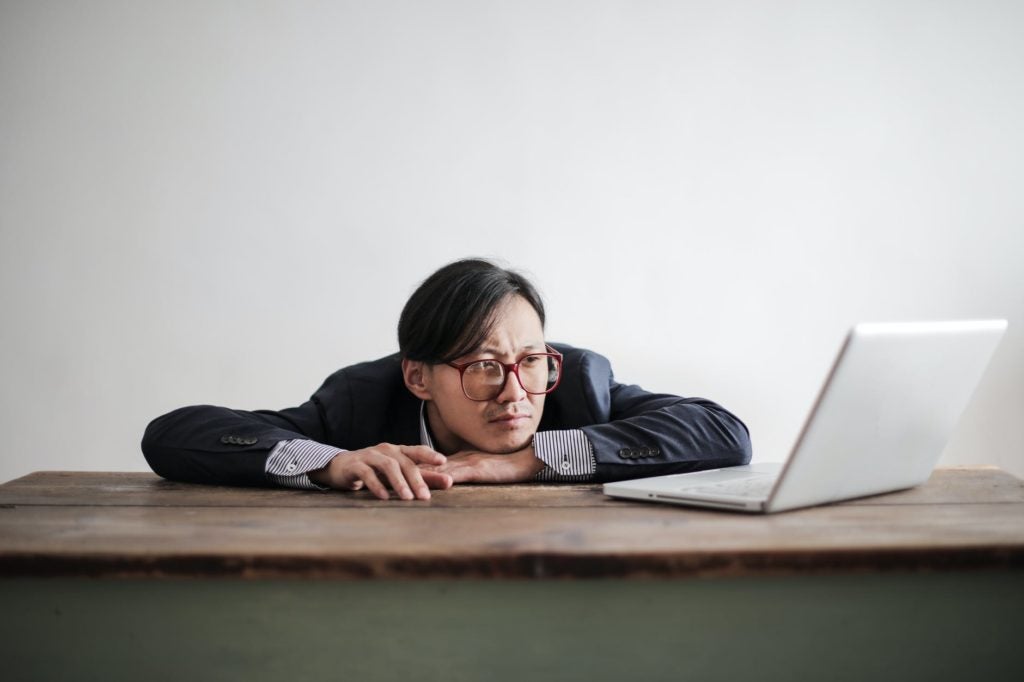 During the training sessions, they were instructed to log in on their assigned chat rooms while wearing a formal shirt every day–which Yoshida completely obeyed. Before the Golden Week holiday in Japan, Yoshida was called to come to the company’s office for the first time.

Little did he know that he would receive a piece of bad news.

The HR representative told him that he’s terminated due to his “bad manners during the online training.” They also pointed out that Yoshida was wearing a cardigan over his formal shirt. His chin was out of the frame while his knee was seen in the camera (indicating his improper seating position).

The rep further explained that “We are an IT company that attaches great importance to manners over technology.” 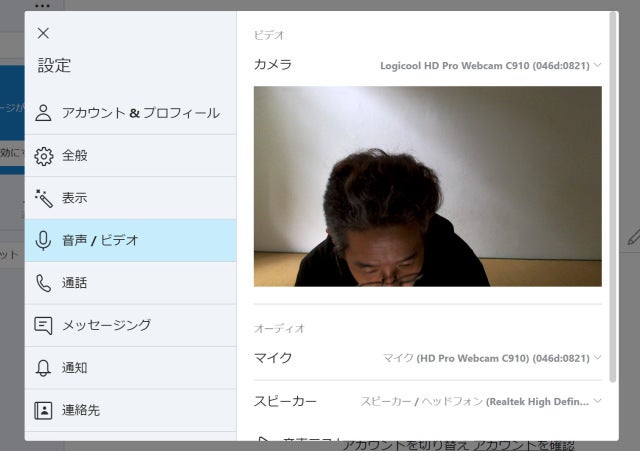 And to make things worse, the IT firm even offered Yoshida to voluntarily resign but would still give him his salary for the month. As the situation left him broke and empty, he decided to crowdfund to pay his travel expenses and tuition fees.

Right now, Yoshida is determined to find a new job despite this unexpected failure.