There are two types of broken-hearted people that you’ll meet in this lifetime–the ones that easily forgive and forget, and the ones who would go the extra mile to take revenge. From the bride who read out loud her groom’s text to lover on their “big day” to the woman who took out an Instagram ad to shame her ex, women are getting more creative with exposing cheaters.

But, in case these techniques don’t work (because he’s a narcissistic ass) maybe you can learn a thing or two from this woman who bought a tonne of onions to punish her ex-partner. The reason? We’ll tell you later.

Reported by Mail Online, a woman named Zhao (from China) was left devastated after her “cheating boyfriend” had called it quits between them.

So to make him cry as much as she did, Zhao spent a hefty amount of money on hundreds of onions and had them delivered to his door with a note saying: “I’ve cried for three days, now it’s your turn.” 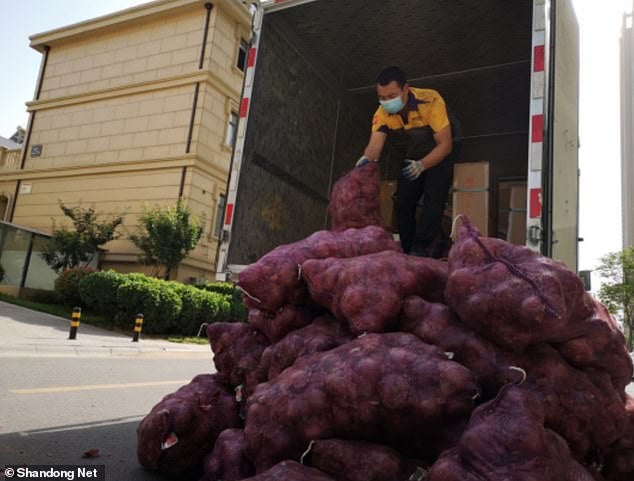 She also instructed the delivery guy (who took 4 hours to pile the onions in front of his house successfully) not to give him a heads up. 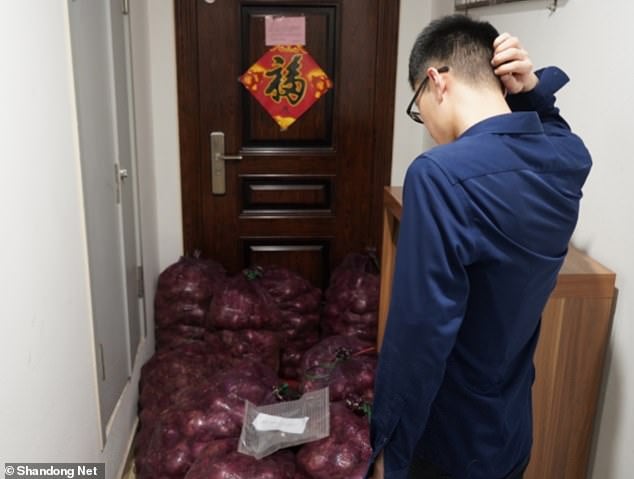 Meanwhile, the man who received this unexpected gift told the Shandong Net that the reason for their breakup was her “crazy behavior.”

“My ex-girlfriend was very dramatic. She is telling everyone that I haven’t shed one tear since our break-up. Am I a bad person for simply not crying?” the man said.

He may not have shed a tear after their breakup, but he surely knows by now what tears taste like.

Attention, plant lovers! A succulent with ‘see-through’ leaves exists—and it looks like gems