The interest of film lovers in zombie movies seems to be undying. Even though the idea of the undead is fictional, most of us still enjoy the adrenaline-raising scenes in these blood-curdling films. And when it comes to this genre, some of the best z movies you’ve probably seen are Dawn of the Dead, World War Z, and Train to Busan.

According to Soompi, “#ALIVE” is a “survival thriller” about an unknown cause of an outbreak that rapidly infected people in Seoul, South Korea—turning them into zombies. Meanwhile, survivors (including Park and Yoo’s characters) get trapped in their apartments without internet access and no phone signal.

Last May 18, the official poster of the film was released showing the protagonists in a terrifying situation. Yoo struggles to search for a signal from his balcony while there’s a bunch of bloodthirsty zombies below him. 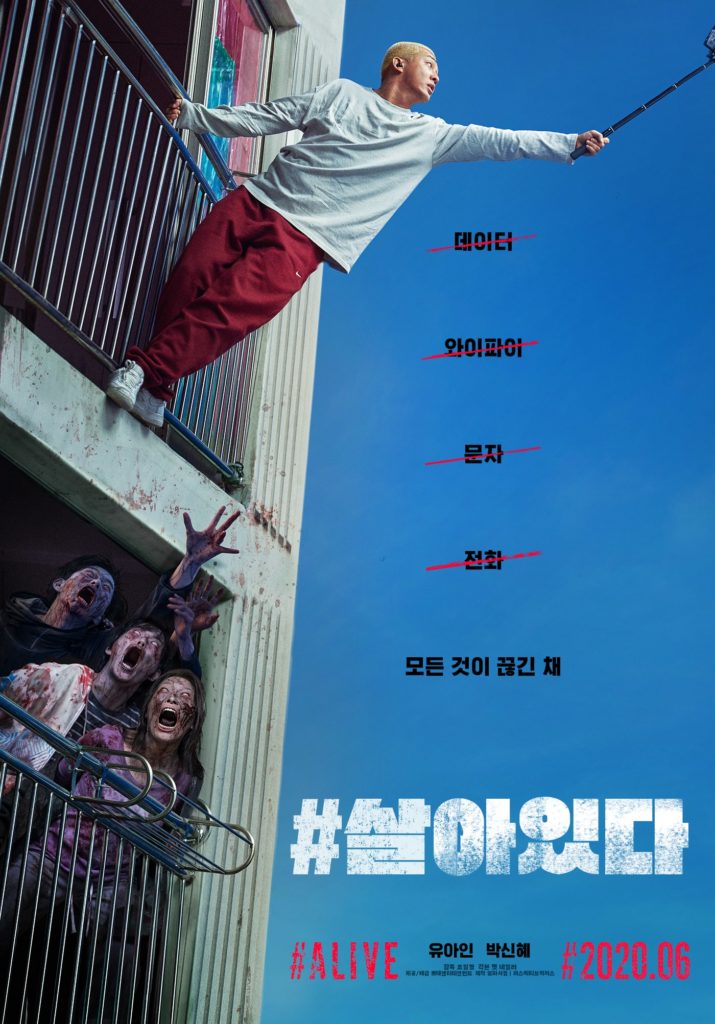 The second poster was captioned  “Seoul, the Republic of Korea. 6:24 a.m. The internet is cut off.” 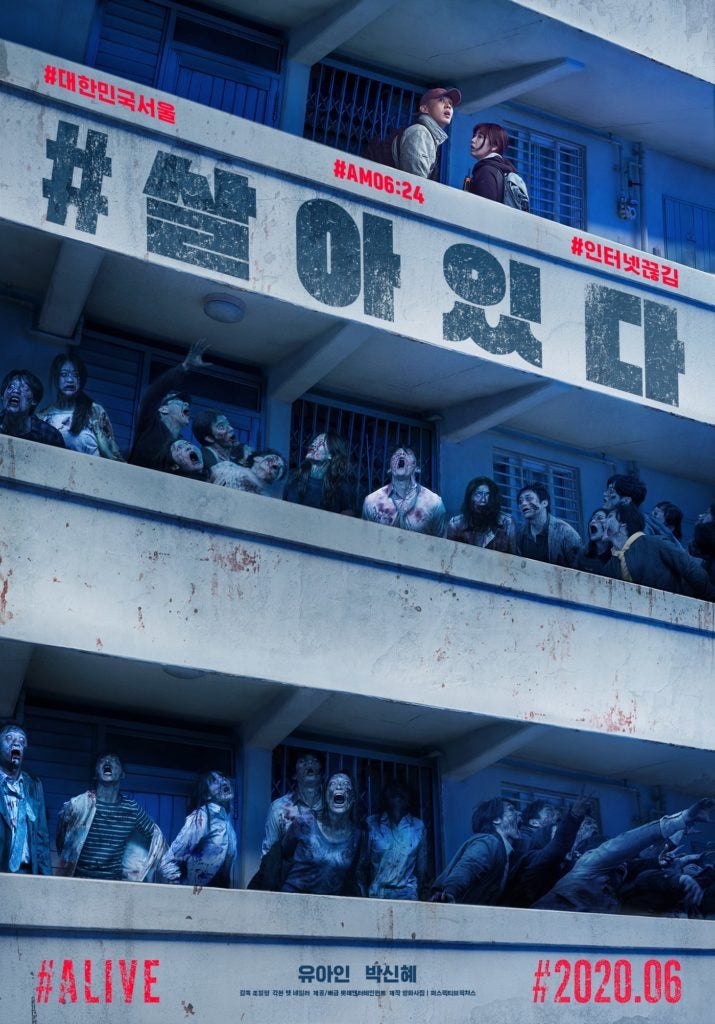 Park and Yoo also gave fans a sneak peek of the movie through a series of photos posted on Instagram.

“#ALIVE” will be released in June but the exact date is yet to be determined.