Pretty Soldier Sailor Moon is undoubtedly one of those Japanese anime series that has had an immense impact on pop culture. In fact, the 1992 franchise’s popularity has never faltered and it’s evident even in the younger generation, which patronizes its merch, ornaments, and cosplay costumes.

But Sailor Moon is more than just a story revolving around the lives of these “beautiful guardian warriors” who are destined to save the universe in sailor-style uniforms. Before it became one of the most successful manga around the world, Naoko Takeuchi—the author and illustrator of Sailor Moon—shared that the manga artwork had to go through a painstaking process with people dictating her characters’ appearances and attributes. 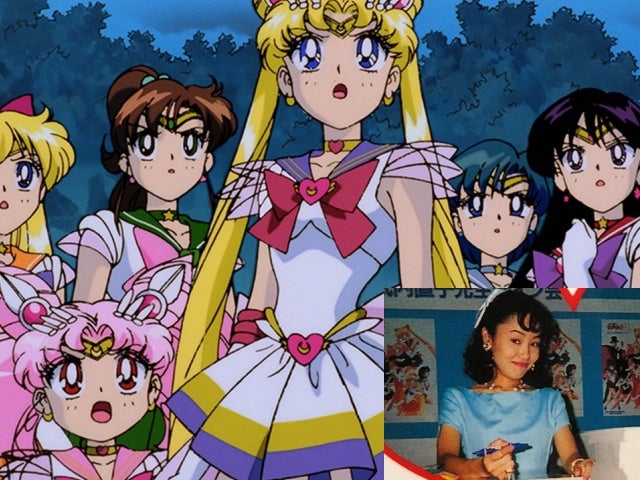 To celebrate this success while waiting for Sailor Moon Eternal, anime fans and illustrators alike are sharing their own interpretation of Sailor Moon in this online movement called #sailormoonredraw. The goal of the artists is to come up with their own versions based on this particular frame.

Here are some of the most creative entries we have seen so far:

It…doesn’t have to be Usagi right………… pic.twitter.com/ggUNWs0QOR

I'm joining too! Wanted to give a try to this #sailormoonredraw 🌙 Had a lot of fun with it! ✨ pic.twitter.com/nAgL9JPBdp

The results are quite unexpected, no?

‘Type Amen to heal our country’: Some people pray to edited photos of celebs as patrons of healing

Attention, plant lovers! A succulent with ‘see-through’ leaves exists—and it looks like gems