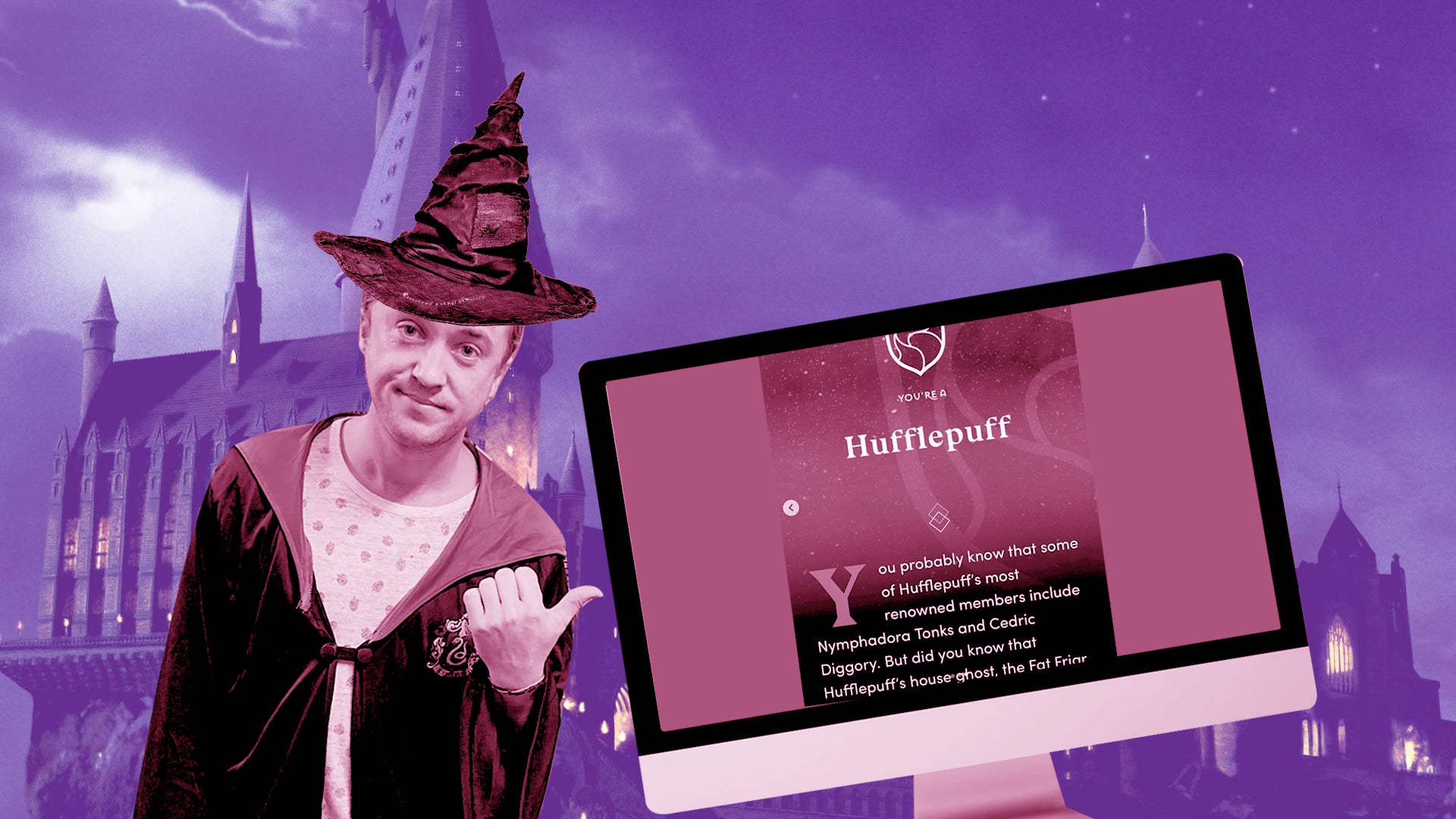 Slytherin no more: Tom Felton gets sorted into Hufflepuff in Wizarding World website

Anyone who has watched all the Harry Potter movies would know that Draco Malfoy is a Slytherin through and through. He was ambitious, cunning, and very goal-oriented–always wanting to beat out Harry Potter in every aspect. But Tom Felton–the actor who portrayed Draco Malfoy in the films–is quite different from his Wizarding World counterpart.

For one, he’s not afraid to make mistakes and look silly on-camera (something we know would mortify Draco Malfoy).

Also, he’s very artsy and posts pictures of his drawings and photographs on Instagram.

Although the actor’s personality is different from that of Draco Malfoy’s, Felton still hoped he would be sorted into Slytherin in the Wizarding World website. But to his surprise, the Sorting Hat decided he belonged to another house–Hufflepuff, to be exact!

Using his character name Draco Malfoy, Felton logged into the website and was housed according to his answers. The results came back and said that he was suited to Hufflepuff.

He took screenshots of the Sorting Hat’s decision and posted it on Instagram. He captioned the images: “A sad day….on so many levels #harrypotterathome.”

Since the images were posted, Potterheads couldn’t help but comment on the actor’s results with some snarky remarks. One of them said, “But did your father know about this?” and another joked, “Siriusly[?]”. There were some, however, who comforted Felton saying that “he’ll always be a Slytherin to them.”

Though Tom Felton would be a good addition to Hufflepuff, we’re not quite sure if his father Lucius (Jason Isaacs) and other die-hard Slytherins would accept this. Good luck in finding your true house, Tom!

K-Pop company is on the search for new idols, opens online audition for everyone 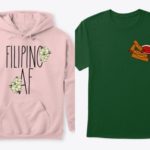 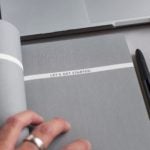