From milk tea to doggos: Online users create their own versions of Facebook’s ‘care reaction’

Every time a piece of absurd news or hilarious video starts spreading like wildfire on social media sites, you can expect online users to turn the subject into an internet in-joke. (Just look at what happened to Nicolas Cage and Drake) So when Facebook finally rolled out its newest emojis last weekend—also known as, the care reactions—memes automatically flooded the internet. Seriously though, I feel like Homer Simpson in a bar surrounded by “care emojis.”

But before we check out these memes created by some of our wittiest meme lords out there, let’s first know the reason why the networking site released a new set of emojis in addition to its five reactions.

In a statement released on Twitter, Facebook’s Communications Manager said that “We’re launching new Care reactions on @facebookapp and @Messenger as a way for people to share their support with one another during this unprecedented time. We hope these reactions give people additional ways to show their support during the #COVID19 crisis.” 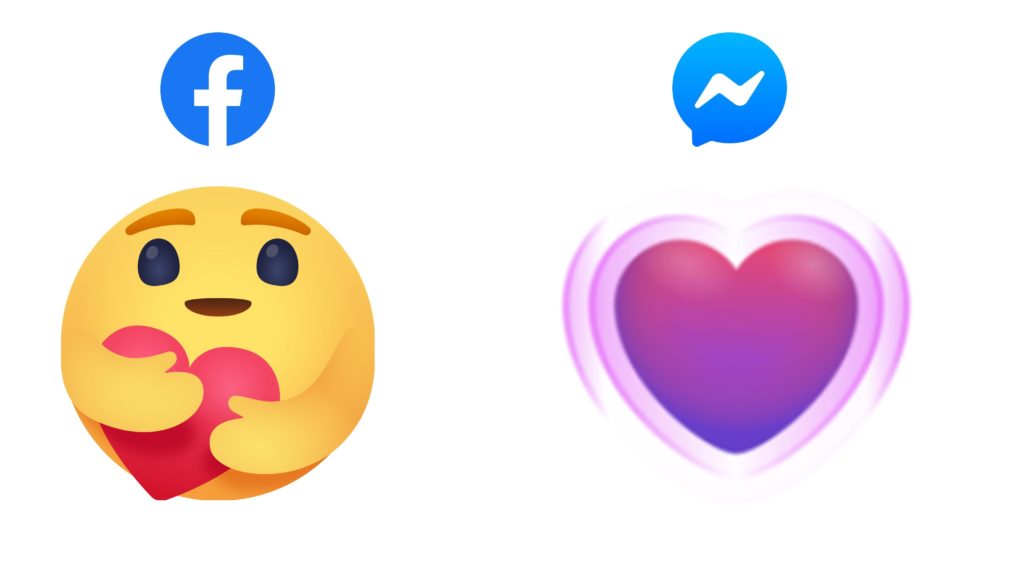 However, Facebook users came up with a more creative way to express their “care” to things that really matter to them—and here’s a compilation of their funniest versions!

This level of tough love

And for those who find themselves stuck in a “quaranFLING”

And a looooooot more!

Lastly, the most important emoji

Even though most of us have been stuck at home for days, we always find different ways to entertain ourselves using our wit and creativity! Keep ’em coming! 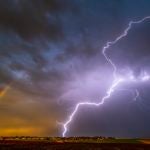 Storm chaser captures rare sighting of a rainbow and lightning together 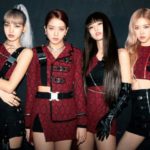 Ready your Pyong Bongs, Blinks — BLACKPINK is set to make a comeback in June