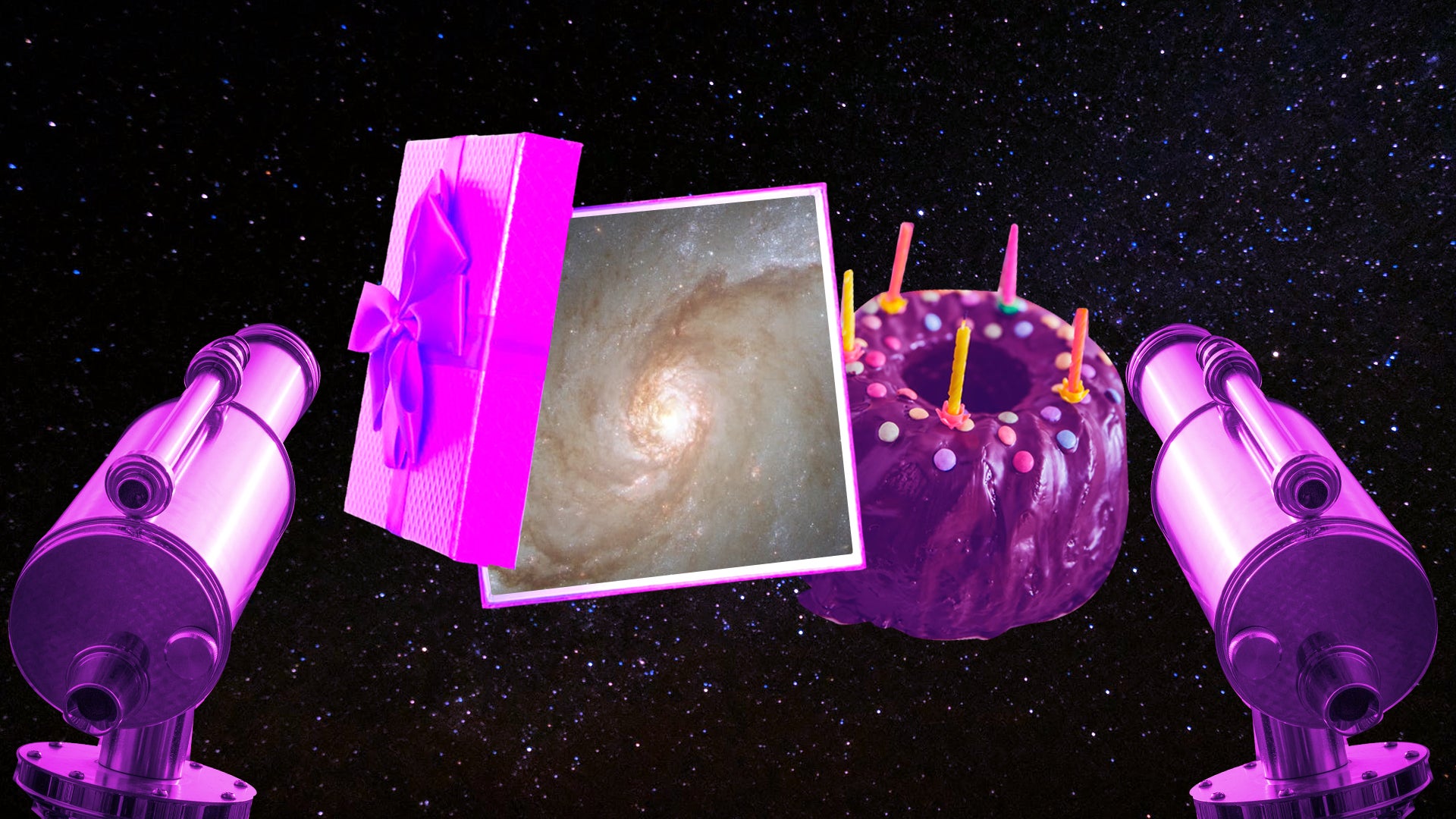 In case you are wondering which celestial object was present in the universe on your birthday (or simply, just wanting to geek out with your space-loving crush), the National Aeronautics and Space Administration (NASA) lets you find it out through their site’s latest interactive feature.

The Hubble Space Telescope, which was named in honor of astronomer Dr. Edwin Hubble, is celebrating its 30th anniversary in orbit. Known as the “world’s first space telescope”, the Hubble’s purpose is to provide astronomers a “window” into the universe by taking pictures of planets, stars, and galaxies.

If you want to participate in this month-long celebration, all you need to do is enter the month and day you were born to see what the Hubble was up to on your birthday. The results vary from a supernova to a cluster of galaxies!

Here are some samples:

Don’t forget to share the results with your friends on social media using #Hubble30! 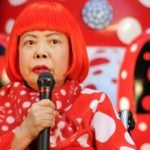 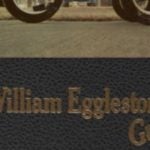