“In Japan, when there is a natural or health-related catastrophe we look to see what we can do. One must always think of others,” said Kinoshita, whose establishment closed its doors in mid-March as France went into a nationwide lockdown to fight the coronavirus pandemic. 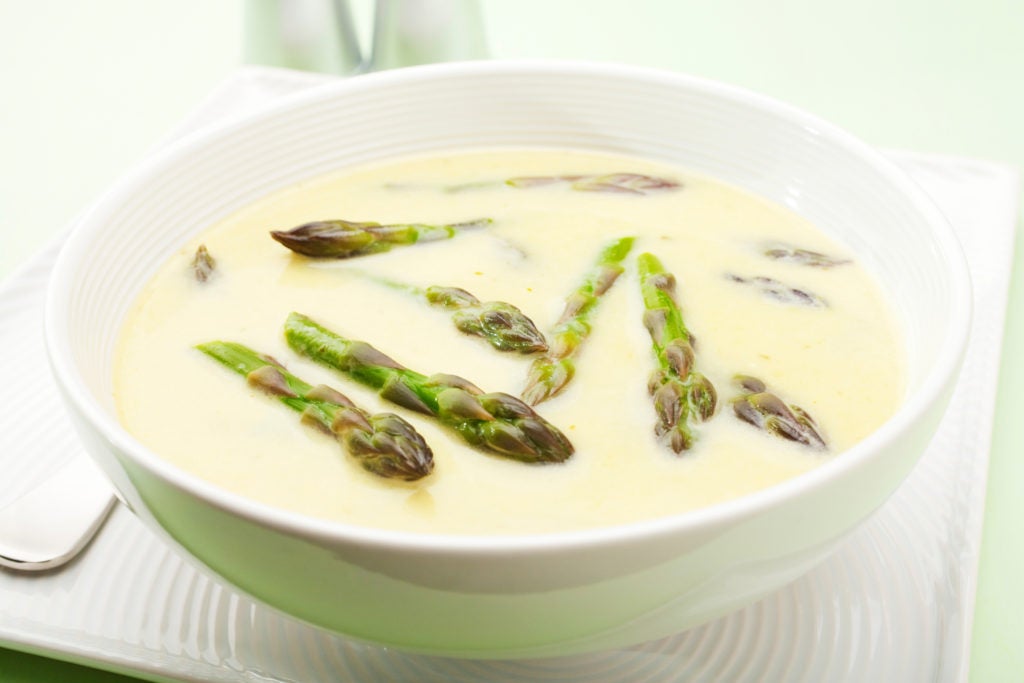 The chef kicked off the movement last week, offering about 100 meals to frontline hospital workers.

“But since then, my Japanese chef friends have called me and joined in. Each prepares his own dishes,” Kinoshita told AFP.

Keiko Kimura, from the Michelin-starred L’Asperule also in Dijon, and Keishi Sugimura, from Beaune’s one-starred Benaton, made a dish of Pinot Noir-marinated braised chuck steak. 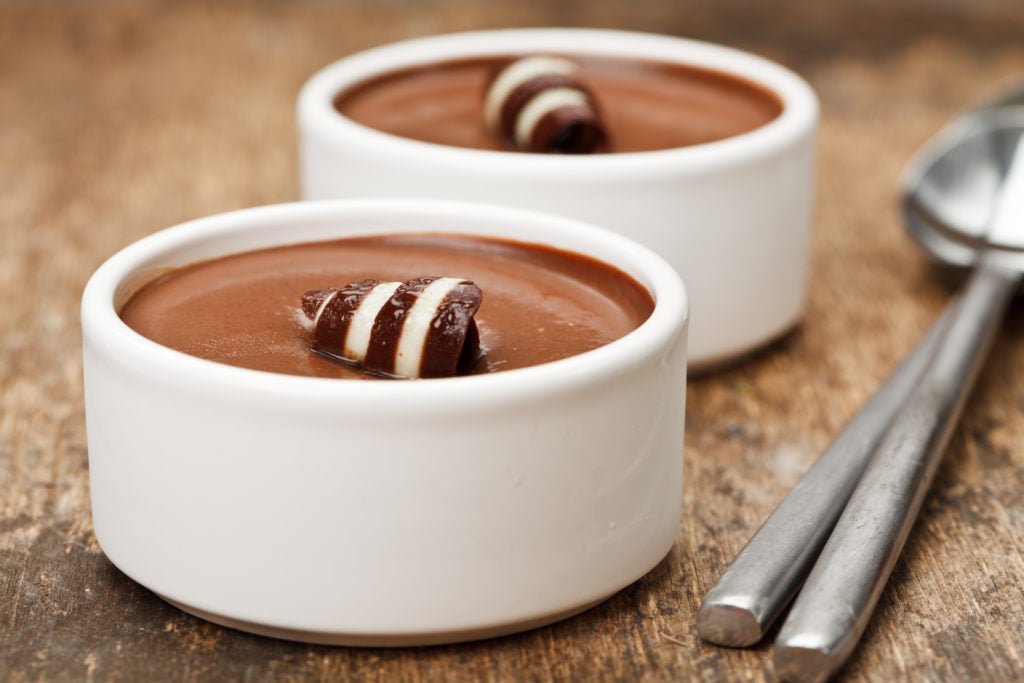 For appetisers there were Kinoshita creations in the form of gougeres a l’epoisses, profiteroles made from soft, creamy, and famously stinky cow’s milk cheese from the Burgundy region, as well as savory macaroons with black currant mustard.

The Japanese quintet cooked up their creations entirely with donations from restaurants and producers. “We will continue,” Kinosita said. “Next week we will deliver to the Beaune Hospital and then the one in Troyes.”

Sunday’s banquet was served in a parking lot outside the university hospital in Dijon at a safe distance from the main building as “you have to respect the rules” of social distancing during lockdown, Kinoshita noted. 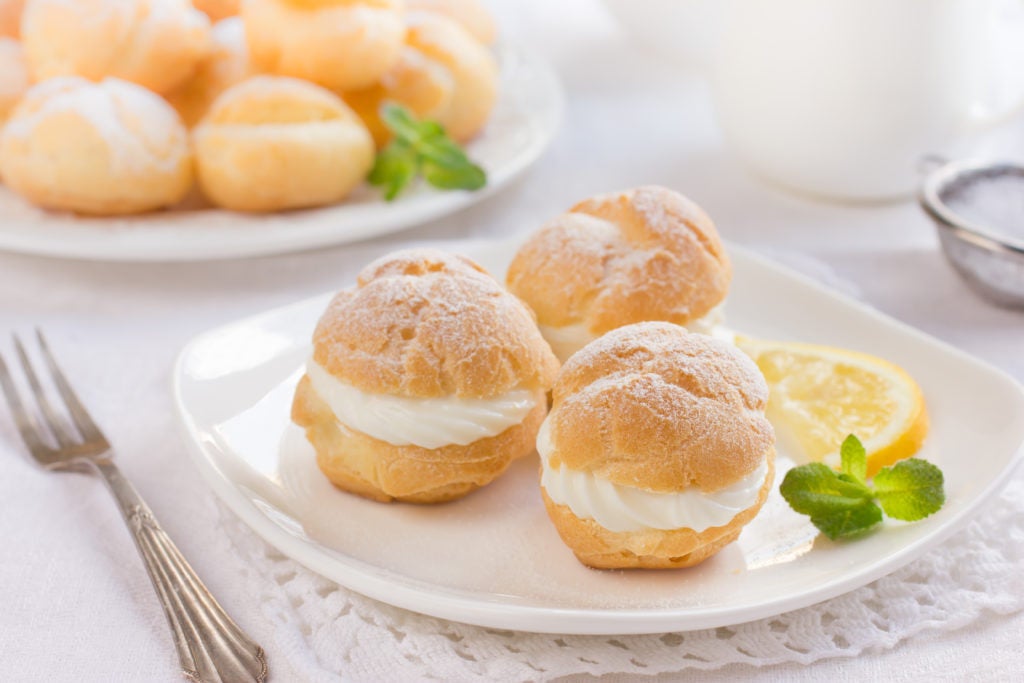 The chef said he had received “a number of messages” of gratitude from hospital workers treating people sickened by the virus that has left more than 7,500 people dead in France to date.

“They say thanks, and that it gives them strength” to keep going, he said. JB