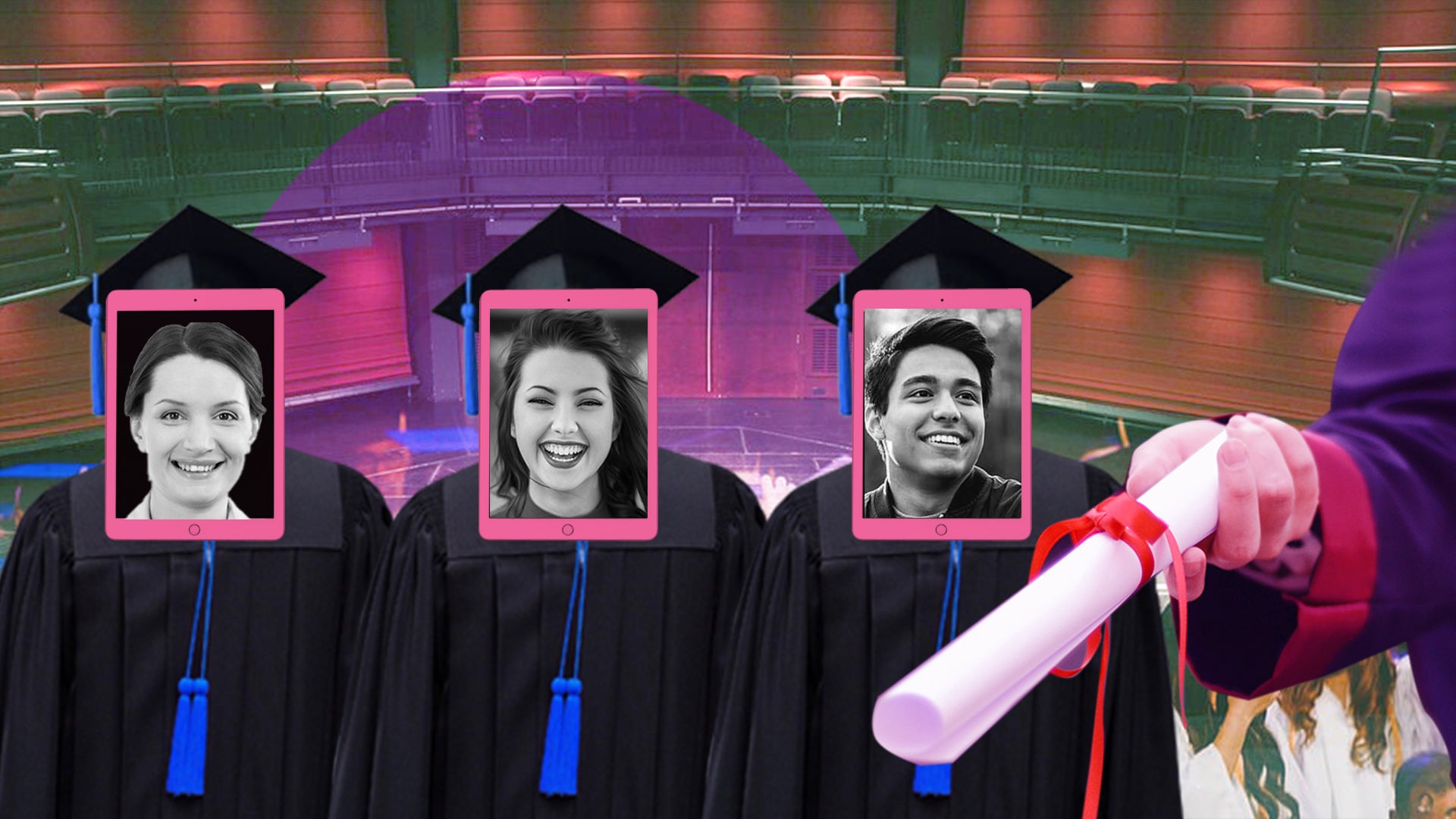 Due to the COVID-19 crisis, many special events or gatherings have been put on hold as a way to limit viral transmission. But for Japanese graduating students, the ongoing pandemic will not hinder them from walking on stage to accept their diplomas. In fact, there was even a group of elementary kids, who organized a Minecraft graduation for themselves so they could at least experience it—just like they say, “modern problems require modern solutions.”

But, there’s more than just that as Japan has once again proven its citizens’ capability to innovate.

Instead of holding a virtual ceremony, this university in Tokyo made use of robots to attend the graduation on behalf of the students. (Well, they wouldn’t be called the “world’s leading robot nation” for no particular reason, right?)

In an article published by mothership, a Singapore-based media company, Business Breakthrough University (BBT University) held a graduation ceremony last March 28, 2020, at the Hotel Grand Palace in Chiyoda, Tokyo. Since they still wanted to conduct a proper ceremony, “newme avatar robots” (which were operated remotely by the graduating students) served as “proxies” to accept the certificates.

According to Globe Trender, the newme robots (which was developed by ANA Holdings) have the ability to travel on behalf of humans who are “too sick or with mobility issues.” These robots stand at 1.5 meters tall with computer tablets, showing the faces of the humans they represent. 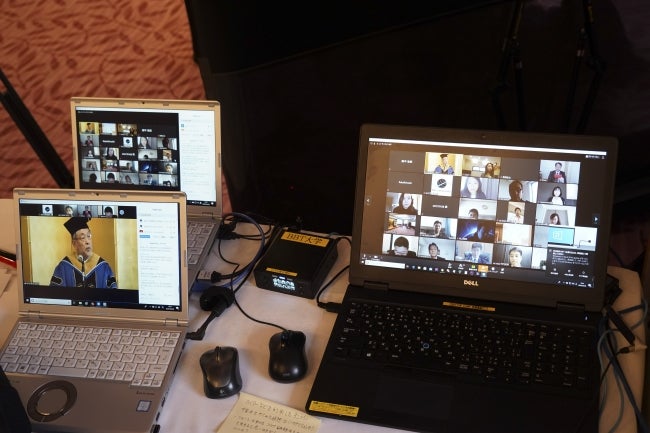 Of course, every ceremony will not be complete without an audience. So in order for their friends to show some love and support, the university also set up a “meeting” via Zoom where everyone could join and witness the graduation. 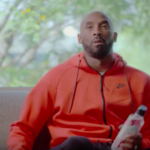 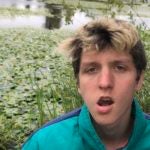