When news of Kobe and Gianna Bryant’s deaths hit social media, fans of all ages grieved for the NBA legend and his young daughter. And to honor the memory of the Los Angeles Lakers basketball player and his little girl, people from all over the world dedicated multiple murals and exhibits to them. Artists from Taguig City, Philippines, for instance, spent 18 hours creating this wonderful portrait of Kobe and Gianna. 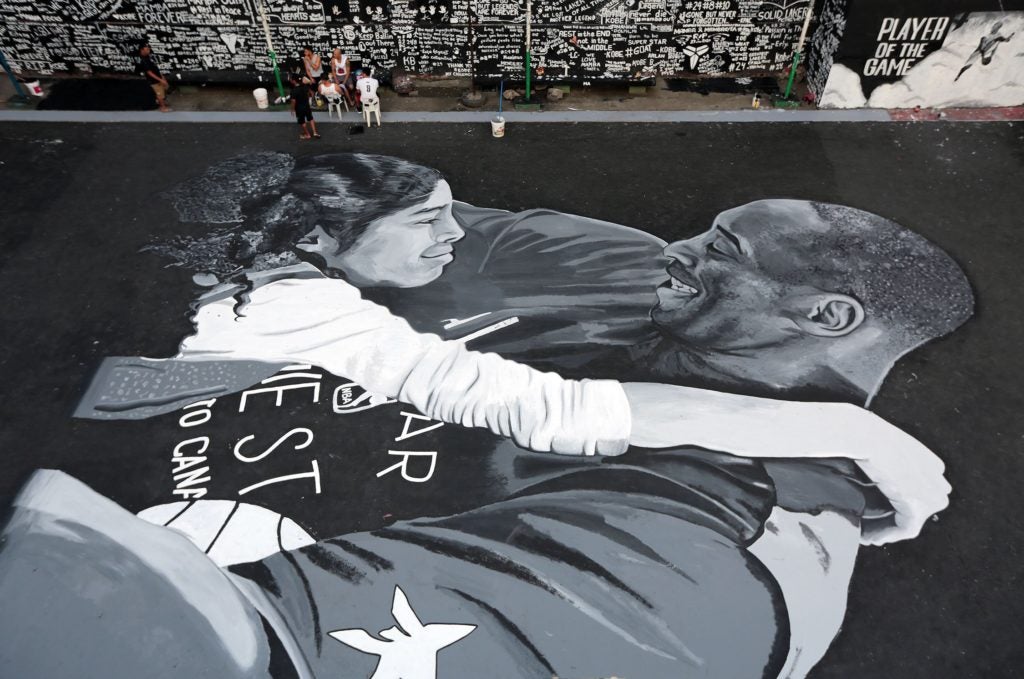 Likewise, other countries, have also shared their commemorative displays for the late NBA star and his child. But quite possibly, one of the most heartbreaking moments was the televised memorial event called The Celebration of Life for Kobe & Gianna Bryant, which was held at the Staples Center last February 24. It was through this event that viewers got to hear from Kobe Bryant’s wife, Vanessa.

Aside from Vanessa Bryant, one of the most memorable speeches delivered that day was from the “greatest player of the NBA,” Michael Jordan.

“When Kobe Bryant died, a piece of me died, and as I look in this arena, across the globe, a piece of you died [as well]. I promise you (Kobe), from this day forward, I will live with the memories and knowing that I had a little brother,” Jordan said in that televised segment.

Given Jordan’s sibling-like relationship with Bryant, it’s not surprising to see that Kobe Bryant made an appearance in his soon-to-be-released documentary The Last Dance. However, this is a bittersweet moment for many fans–who are still trying to get over the basketball player’s death–as this will be the last time they will see Kobe Bryant on screen ever again. 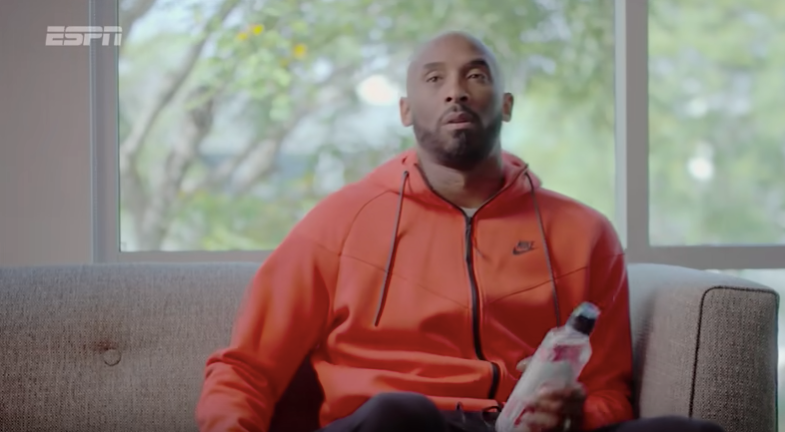 Screengrab from ESPN via YouTube.com

In the 10-part documentary’s trailer, viewers are informed of the show’s special guest appearances–and this includes a very short clip of Kobe Bryant taking a seat on the couch.

Although we’re curious to see what Kobe Bryant has to say about Michael Jordan, we are worried that we’ll end up bawling while watching the show–as this is reportedly his final appearance on film before his untimely death.

If you’re interested in knowing more about The Last Dance, you can watch the trailer here:

2000s kids, get ready! Lindsay Lohan just released her new single ‘Back To Me’