Fashion brand Armani said on Thursday it would start making single-use medical overalls for hospital workers at all its Italian factories. 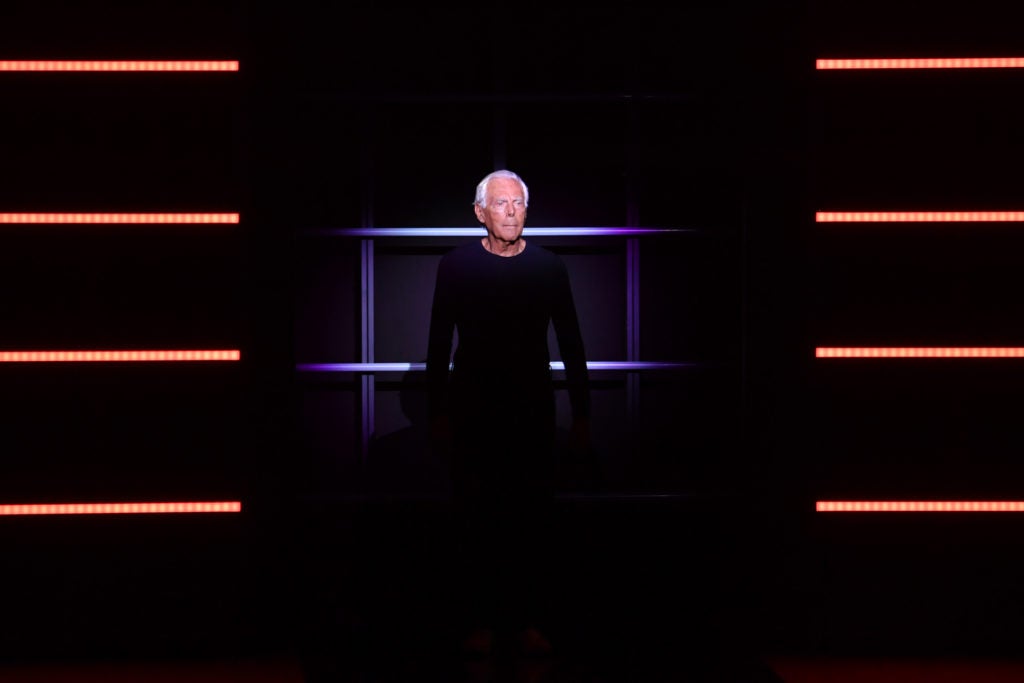 The group–whose brands include Giorgio Armani and Emporio Armani–said they would be used for “the individual protection of healthcare workers engaged in the fight against the Coronavirus disease.”

Founder Giorgio Armani has donated 2 million euros in recent weeks to hospitals around Italy, including Bergamo and Piacenza in the hard-hit north, the company said.

The company operates four factories in Italy, a spokeswoman told Agence France-Presse. Like many other fashion brands, Armani has in recent years moved much of its production out of Italy to other countries where labour costs are lower. CL /ra

Coronavirus: The latest events canceled or postponed in the world of music