Last March 22, Facebook user Shed Imarie Kaye Giron shared on Facebook her podcast recommendation for true crime stories in the Philippines–Stories After Dark. Since posting this, she has garnered around 10,000 comments, 15,000 reactions, and 28,000 shares from online users.

Given this, the POP! team decided to check out the podcast channel itself to see what the hype was about–and we were not disappointed. Here, we share five interesting stories you might want to listen to at Stories After Dark. 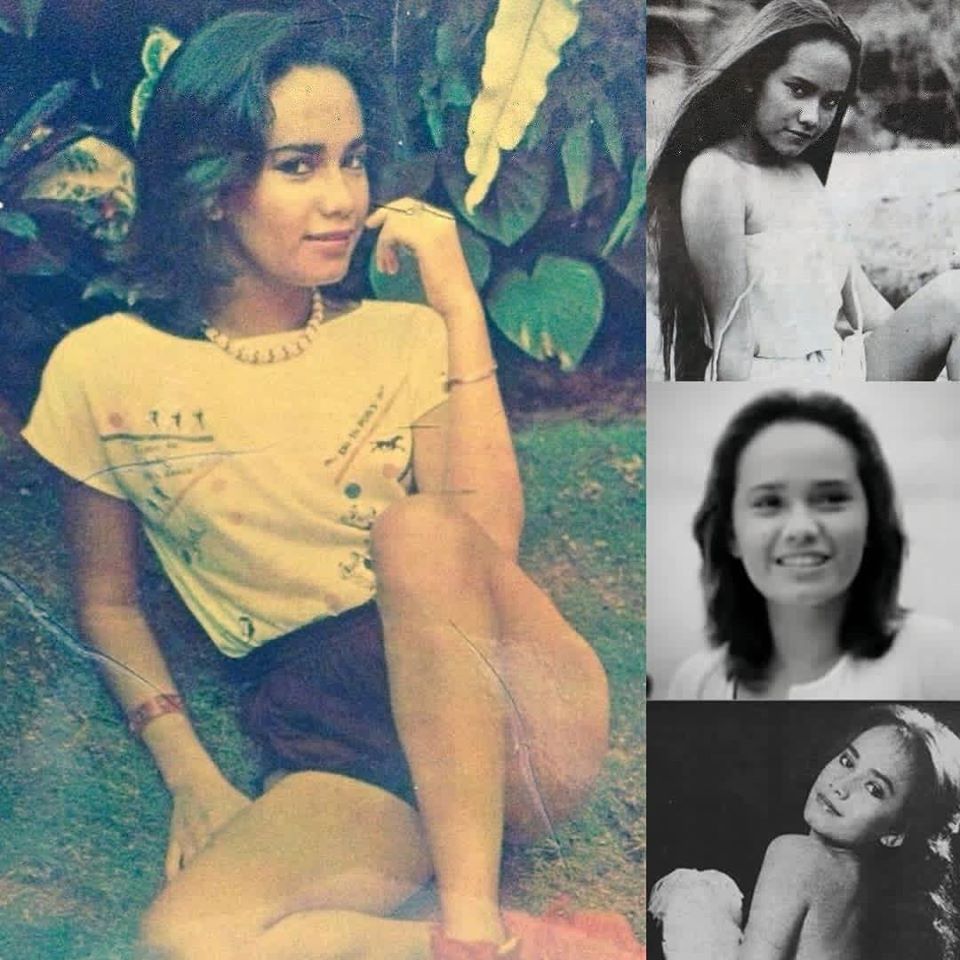 Although it’s been years after her death, many people still have questions over the “suicide” of Delia Smith (a.k.a. Pepsi Paloma). Through the retelling of facts in this story, the podcast creators investigate if the former actress killed herself or was a victim of foul play.

The story of the ‘first chop-chop’ victim, Lucila Lalu

In 1967, Lucila Lalu’s body was found dismembered and thrown away in garbage cans along Malabon St., Manila. Her story made headlines back then as it shocked locals as a potential killer-on-the-loose can be roaming the metro. 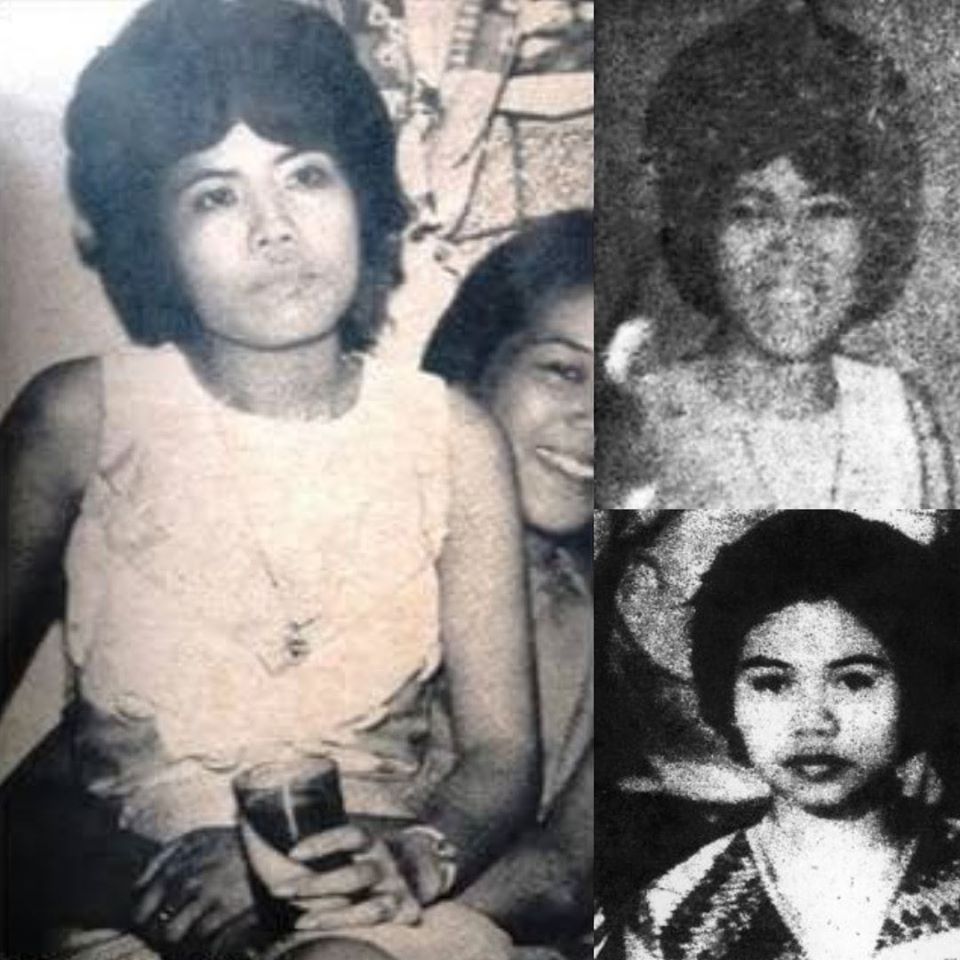 In this podcast episode, they review the list of possible suspects in Lalu’s death which include the killer in the infamous Black Dahlia case in the United States.

The haunted tale of the Dominican Hill Retreat House

Located in Baguio City, the Dominican Hill Retreat House used to serve as an area of reflection and respite for many Catholic practitioners. But behind its walls lies numerous stories of the beheading and murder of religious figures during World War II. 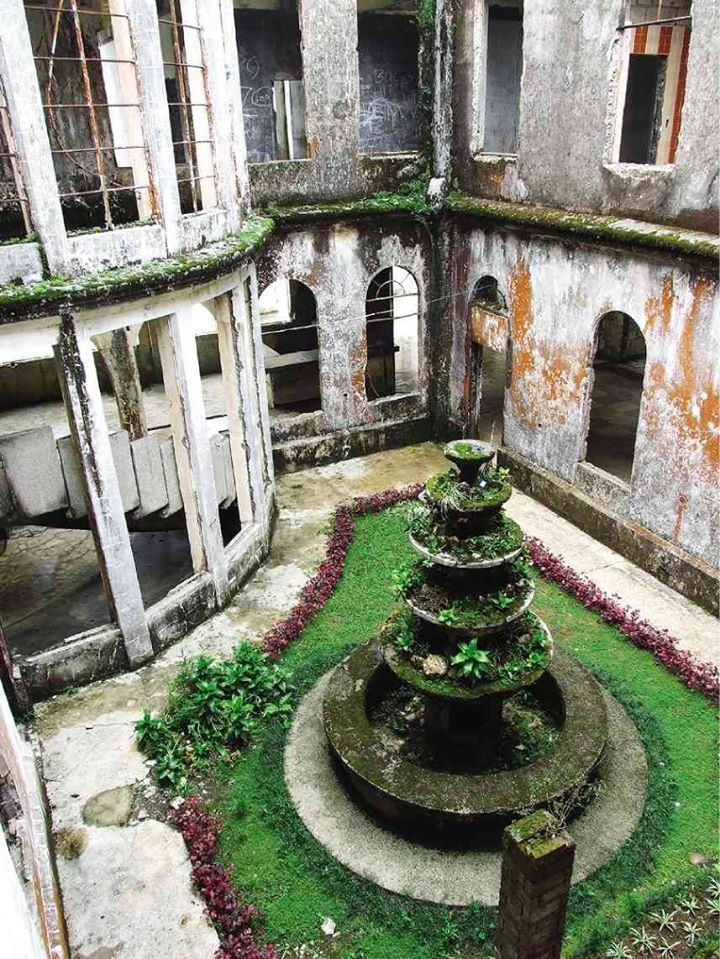 This episode will surely give you goosebumps while you’re listening to it.

The murders of Ronald Bae 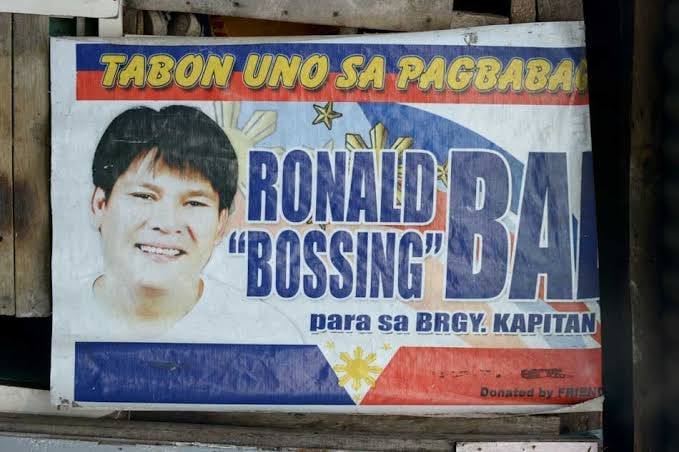 Back in 2013, 41-year old former barangay councilor Ronald Bae took the lives of seven people. In this recounting of events, Stories After Dark takes a look back at Bae’s past and his involvement with drugs that ultimately led to this unfortunate killing spree.

The rape of Mary Eileen Sermenta and death of Allan Gomez 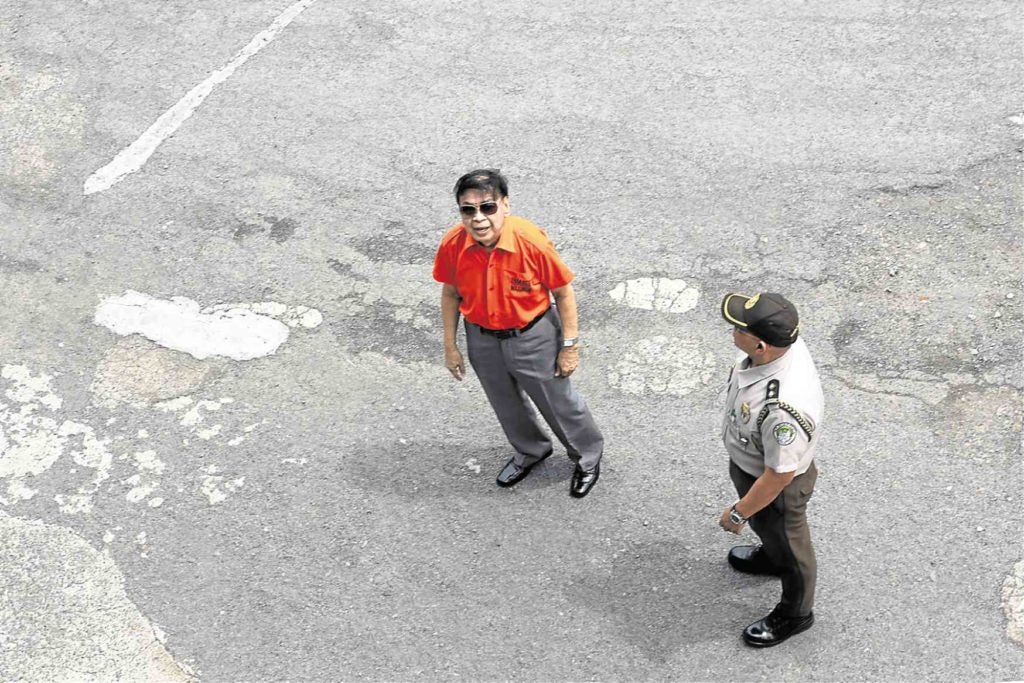 Quite possibly one of the more popular true crime stories covered by Philippine media, the rape of Mary Eileen Sermenta and the death of Allan Gomez by former mayor Antonio Sanchez and his associates was one that’s truly appalling. At only 21-years-old, Sermenta was abducted by Sanchez and his men and was brutally raped. The ex-politician also murdered Sermenta’s friend Gomez. These charges put together led to the arrest of Sanchez back in the 90s.

People can listen to the Stories After Dark podcast on Apple and Spotify. Visit their Facebook page at www.facebook.com/storiesafterdarkph for more details.

From penne to penis: Shoppers turn to phallic-shaped pasta amidst food shortage