Nahko And Medicine For The People releases new single ‘Twisted’

February 24th, 2020 – Nahko And Medicine For The People have released their self-reflective new single “Twisted,” the newest song from their forthcoming album ‘Take Your Power Back,’ out May 15th on Medicine Tribe Records/SideOneDummy Records. Billboard called the song a “self-love anthem,” saying ‘”Twisted” unwraps frontman Nahko’s constant yearning to find love in others before coming to the conclusion that love starts with himself.”

In keeping with Nahko’s tradition of releasing music to coincide with the lunar calendar, “Twisted” arrives ahead of the new moon in Pisces and Mercury in retrograde. “Even though a lot of us typically are holding on by the seat of our pants during this time, it truly is a time of deepening and an opportunity for us to courageously swim through the depths of our consciousness and face our shadows,” says Nahko. 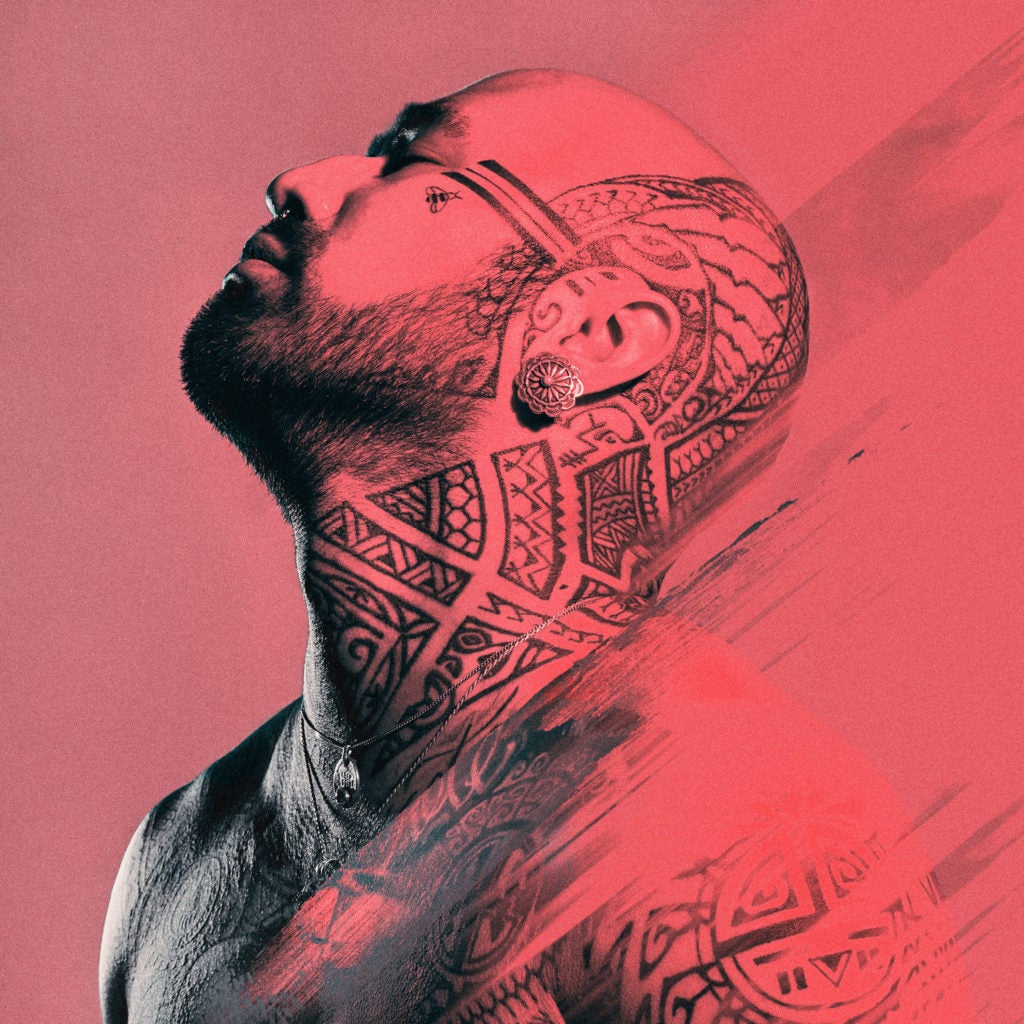 Fitting to this theme, Nahko strives for growth and faces the challenges that come from self-forgiveness on “Twisted.” “You are no exception, you’ve got to love yourself,” he sings. “After spend- ing so much time helping others find love for themselves, I realized my own well was empty,” Nahko told Billboard. “The idea of how twisted I had gotten my truths came to me one night and I penned the chorus right then and there. That truth and journey is to love oneself, your whole self, for all that you are and all that you are not.” 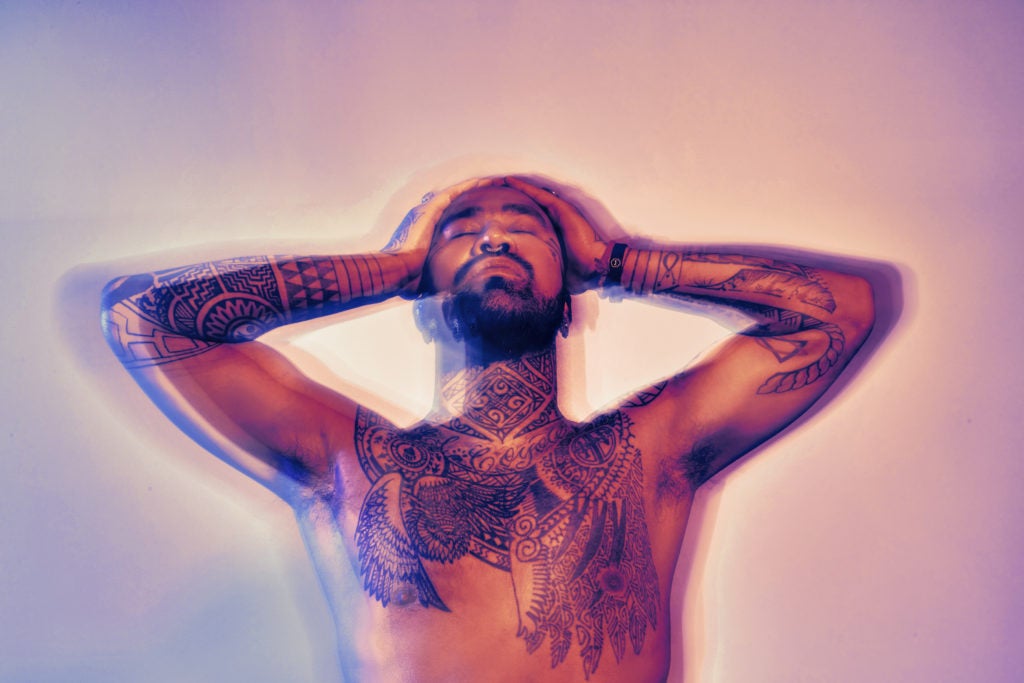 Born to a Filipino father and Puerto Rican/Native American mother, Nahko was adopted by a white, conservative, Christian family in Oregon and raised under the name David Bell. He later learned that his birth was the result of a rape, that his biological mother had been fourteen and sold into sex work at the time he was conceived, and that his biological father had gone on to be murdered. A sixth-generation Apache, he took on the moniker of Nahko—a play on his middle name, Nahko- he-ese, which translates to Little Bear—as a way of reclaiming his roots, and in his late teens and twenties, he began travelling the country, as he wrestled with identity, purpose, and perception.