‘Lost’ dog hangs out in police department before returning to owner

If there’s one thing every fur parent fears, it’s losing their pets. And who can blame them? With stories of dogs and cats being beaten, mistreated, or eaten on the streets, it’s not surprising to see pet owners in a frenzy when their beloved animals go missing.

Oftentimes when this happens, these “lost” creatures seek shelter in their surroundings before trying to find their way home. But in this particular story, there’s a surprising twist–the dog doesn’t seek shelter inside a discarded box or under the canopy of a nearby tree, instead, it finds itself wandering through the front desk of the Odessa Police Department.

In the Facebook post of Support Our Permian Basin Police Officers, dated last February 12–which was shared by the Odessa Police Department page–the dog can be clearly seen approaching the desk and greeting the attending officers.

The post partially wrote: “So…. this happy guy randomly strolled into the front desk of the Police Department last night. We’re thinking he wanted to apply for a K-9 position after eliminating a Lassie type situation.” 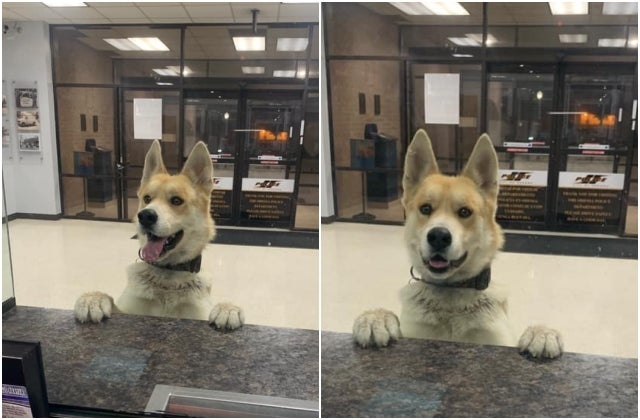 During his arrival at the police department, the officers said that “he was given lots of love and attention.”

“We were all excited to have him in the building. We had a tennis ball and threw it in the lobby for a bit. Everyone loved on him,” Odessa Police Seargeant Rusty Martin affirms in an interview with The Dodo.

However, reality set in for those inside the police department as they had yet to find the owner of the canine, whose name was later discovered as Chico.

The Dodo reports that the tag on the dog’s collar has “fallen off” so their next course of action is to inform animal control of the situation. But before they arrived, Chico simply left the precinct.

“He let himself out and after an exhausting search was not found,” the officers shared. 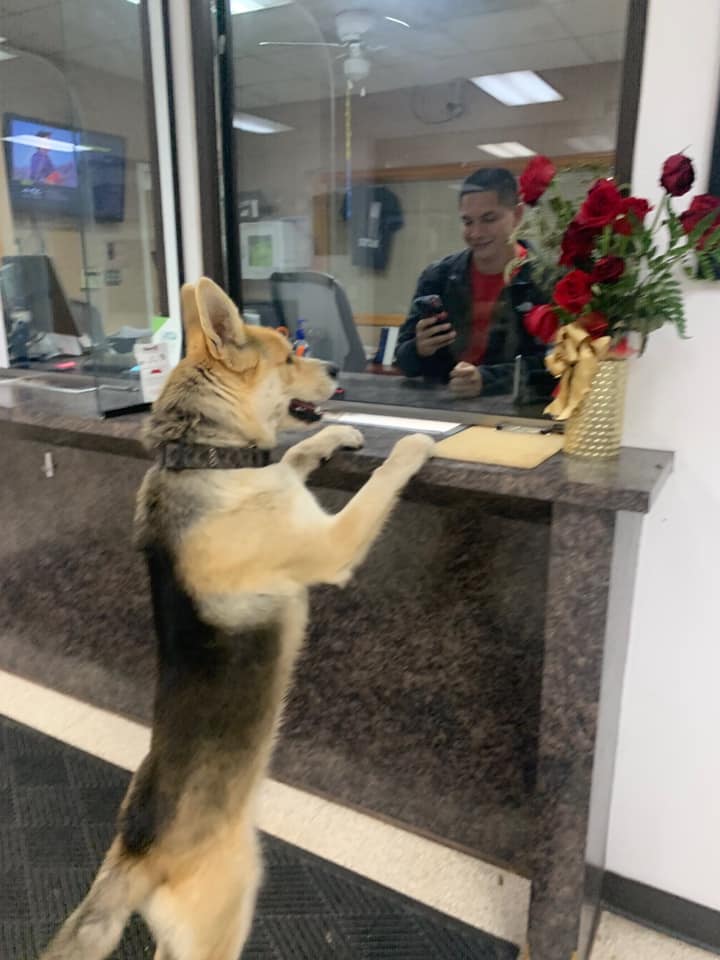 Later, the police department discovered that the dog has safely returned to his owner.

Though it is unclear whether the dog was just casually visiting the police department or looking for some assistance from the cops, one thing’s for sure, he’ll always have a home with these officers.

“Chico is welcome back anytime”