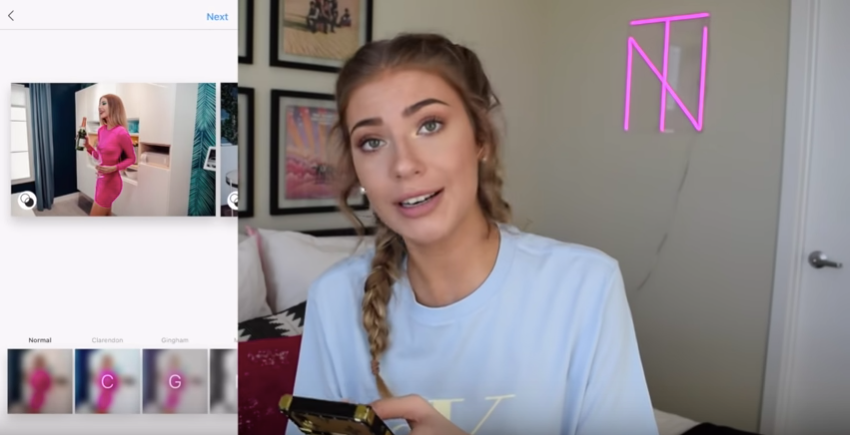 As many of us already know, not everything we see or read about on the internet is real. From the emergence of photoshopped images to the spread of “fake news”, the worldwide web can be deceiving to many. And the worst part of it all is that this kind of “deception” can be done by anyone with a phone or computer. Case in point, this YouTuber’s “social experiment” on her online followers.

In a video posted by YouTube personality Natalia Taylor last February 10, she unveils a prank she did on Instagram wherein she tricked her followers into believing she was on a vacation in Bali, Indonesia, when in fact, she was just at her local IKEA store.

“It’s been said that life on the internet isn’t always what it seems, especially in today’s day and age where it’s so easy to pretend to be anyone you want to be. And today, I am putting that to the test to see if I can fake an entire vacation by posting false photos and Instagram stories,” Taylor explained in her video.

She hopes this video will remind people to be careful about the things that they see, hear, or read about online.

“Don’t believe everything you see on the ‘gram,” she advised.

To do this social experiment, Taylor recruited her photographer friend Ally Amodeo to take pictures of her at the model rooms of the furniture store. She posed in front of a bathroom display, a living room setup, and an outdoor patio installation.

After the photos were taken, Taylor and Amodeo photoshopped certain aspects of the images–but they left some of the store tags unedited to see if people could pick up on the ruse. Then, she posted them on Instagram with #bali to see the reactions from her followers.

To the online personality’s surprise, many of her fans didn’t pick up on her prank. In fact, a lot of them wished her well on her Bali trip and some even commended her for her makeup and outfit choices.

At the end of it all, Taylor said there was a lesson to her video and it’s this…

“Don’t trust everything you see on the internet. Sometimes, people want to lie about who they are as a person and it’s not hard to do, apparently. So, I have to say this prank on my Instagram followers–pretending to be in Bali when I was actually in IKEA–was a success.”

You can watch her full video below:

WATCH: YouTuber Brooke Houts hits her dog in a leaked video and people are furious 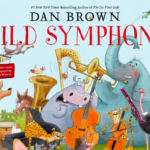 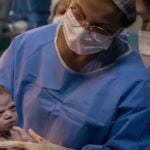