A 95-year-old woman was scammed of at least $16,000 (around P815,000) by a still unidentified con man, but her local town made sure she would be taken care of by holding a fundraiser for her.

Barbara Hinckley’s bank account had almost nothing left after she got swindled, but the people of Auburn in Maine, United States replenished this with around $18,000, as per the Sun Journal on Jan. 10. 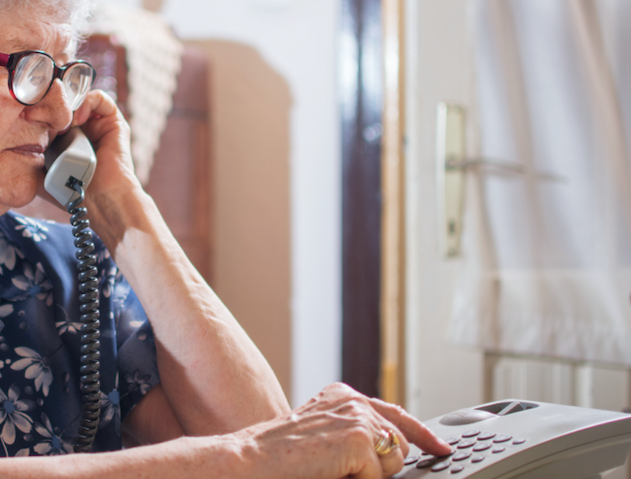 This became possible after former Maine governor John Baldacci lead a “spaghetti fundraiser” on Jan. 8, where Hinckley’s friends, neighbors and strangers banded together for dinner while donating $5 each for the victim.

Some people, however, gave way more above than what was expected, with some even issuing $1,000-checks, as per report.

“From the unexpected $1,000 checks to the obviously financially struggling people in line that gave extra above their tickets, I have been bowled over by people’s generosity,” Hinckley’s daughter Marsha Donahue was quoted as saying.

Hinckley was scammed by a man who introduced himself to her as one Dave Sayer. He called her on July 2019 to inform her that she won second place in the Publishers Clearing House sweepstakes, according to The Washington Post yesterday, Jan. 29.

The elderly woman, who had been joining the said lottery for the past 15 years, was told that she won $2.5 million and a luxury Mercedes sedan.

“I was thrilled; it all seemed very real,” Hinckley was quoted as saying. “He sounded educated, and he had a nice voice. He said there were some procedures that needed to be followed to get me my money and that he’d be back in touch.”

“He also told me not to tell anybody that I was the winner until I’d been awarded my money,” she added.

Hinckley revealed that ever since her first phone conversation with Sayer, who first called her on July 9, the con artist had been calling her every day to get her to pay fees he presented as necessary for her to claim the prize, the report said.

By September, her bank account only had about $8 left, after losing the $16,000. She then went to the Sun Journal to make her situation public and ask for help.

Baldacci, the ex-governor, provided the food for the said spaghetti fundraiser, saying he had been doing such fundraisers for years now. His family ran an Italian restaurant before, according to the report.

While the scammer is yet to be caught, Hinckley’s heart is full from the outpouring of generosity. She said she realized at the dinner that she has more friends than she thought. JB