Following its success, Mr. Bean: The Animated Series was released in 2002 to cater to the original series’ younger audiences. Ever since then, the animated series has continued with everyone’s favorite bumbler as the star of the show. Along with Teddy, his flatmate, accomplice, and best friend (who doesn’t move or say much), Mr. Bean bungles his way through life and plot to outwit the evil landlady, Mrs. Wicket and her horrible one-eyed cat, Scrapper.

Through the years, both the original and animated Mr. Bean series not only entertained us with its quick-witted scenes each episode but also defined our childhood and taught us these meaningful lessons in life: 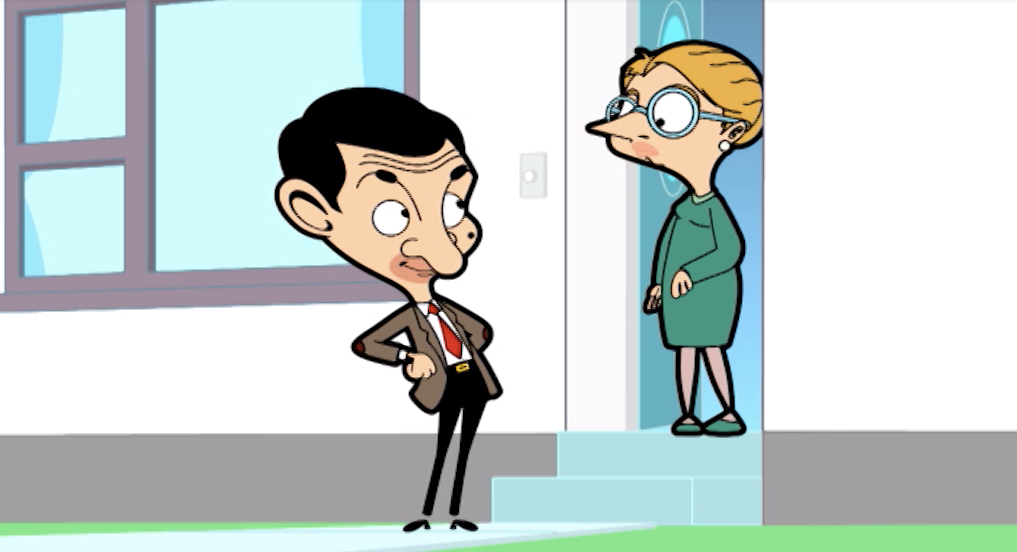 There are rare or few moments—not just in the original sitcom, but also in the animated series—that Mr. Bean verbally expresses his thoughts. Mr. Bean had limited dialogues in favour of amusing facial expressions, bodily actions, and sounds. We only often hear him mumbling that it’s quite a shocker for some to hear the actor, Rowan Atkinson, speak in real life.

Mr. Bean is a classic example of a character that could be funny in all languages without the need for translation. Even without words, Mr. Bean managed to convey his thoughts and emotions in every situation though his actions. 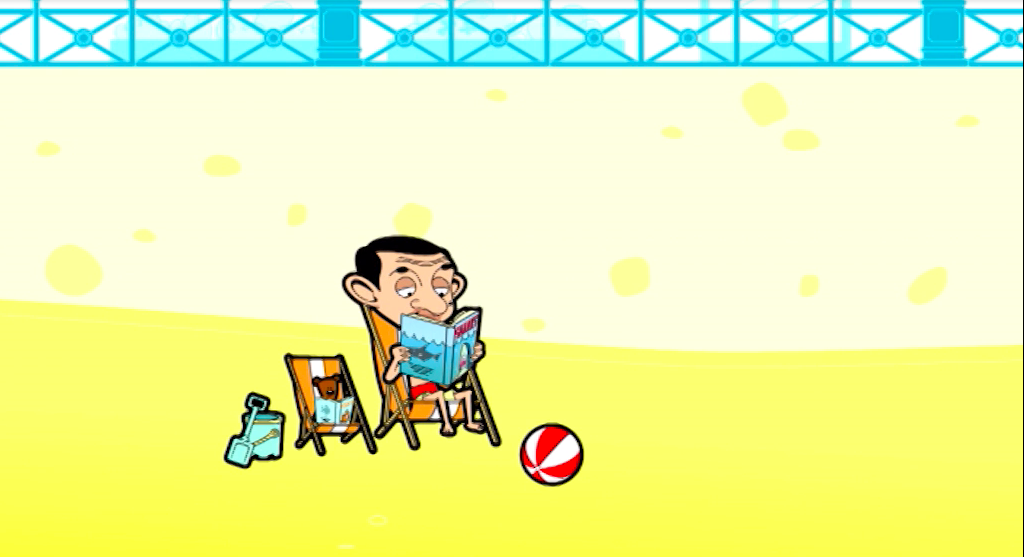 Teddy is a dark brown teddy bear with button eyes and sausage-shaped limbs. Throughout the whole series, Teddy ends up being broken in half or in various other states of destruction and disfiguration. Despite being an inanimate object, Teddy is regarded as Mr. Bean’s lifelong best friend. Mr. Bean and Teddy’s relationship proves to us that even the oddest pair sometimes create the strongest bond and friendships sometimes come in the unlikeliest forms.

3. Always be there for your friends 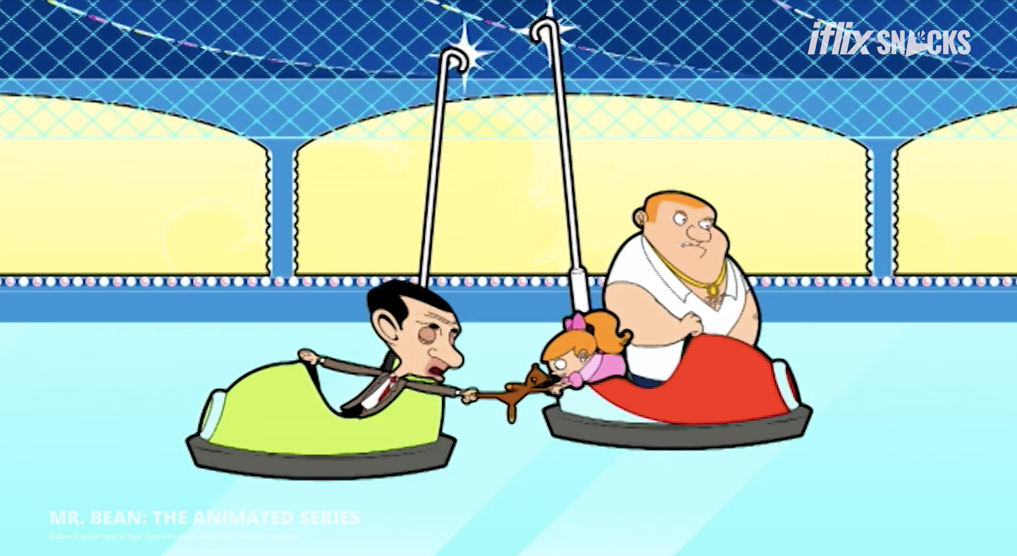 Teddy may just be a silly stuffed toy, but for Mr. Bean, the company that Teddy gave him is incomparable and he wouldn’t trade it for the world. Although Teddy is inanimate, Mr. Bean pretends that he is alive and treats him like a real person—and that includes being there to defend him and save him from any bullies.

4. Admit when you’re wrong and apologize to the people you’ve hurt 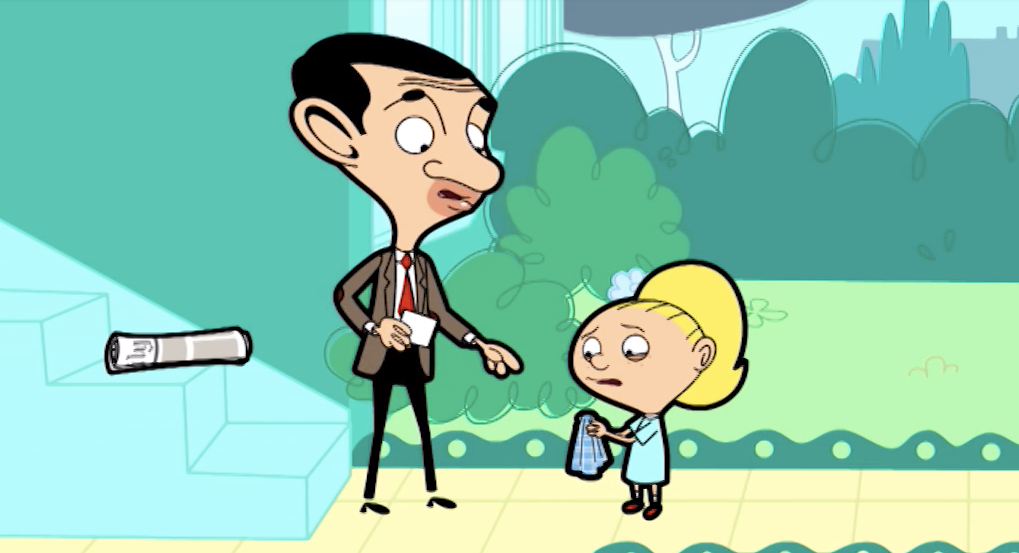 In the animated series, Mr. Bean isn’t very fond of his neighbours, especially their evil landlady. Being someone who always wants every environment around him to be clean and out of trouble, neighbors who don’t seem to be on the same page sometimes bring out the worst in him. But Mr. Bean taught us that like any of us, he makes mistakes, too. And when he knows he’s wrong, he doesn’t hesitate to take action and apologize to those he hurt.

5. Learn to improvise, adapt, and think outside the box 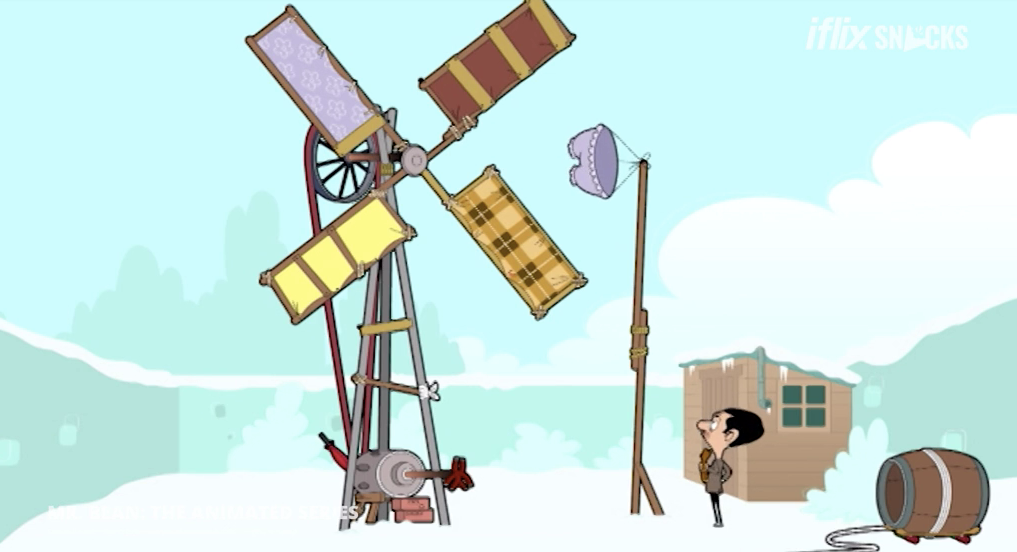 Despite being a clumsy and bumbling character, Mr. Bean has a knack for tinkering and improvising things. His determination, creativity, and ability to adapt to any situation allowed him to get the things he wants and achieve his goals.

6. It’s okay to be silly and enjoy life as it is 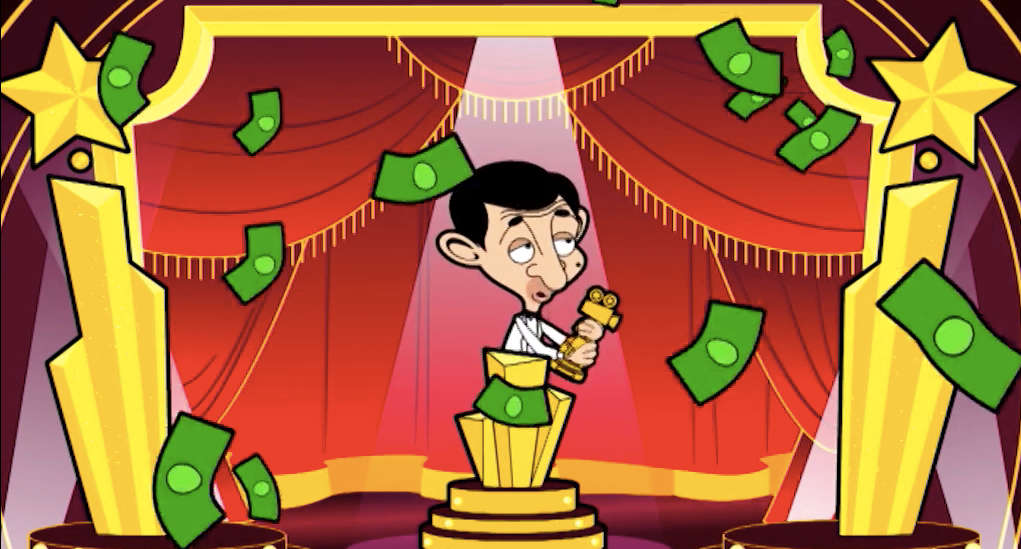 Mr. Bean is known for his silly antics and ability to cheer people up through his humor. He taught us that sometimes, enjoying the little things in life is key to staying happy and that we have the ability to take control and make the most of our lives.

30 years of Mr. Bean
iflix
Mr. Bean
Mr. Bean: The Animated Series
INQPOP! Stories we think you might also like: