‘Ho Ho Ho!’: Here are 5 different versions of Santa Claus that will surprise you

According to a folklore, Santa Claus or Saint Nicholas is an ancient Greek Christian Bishop and a patron saint of children. This jolly big guy with a fluffy white beard traditionally rides his sleigh pulled by reindeer to deliver gifts to nice kids on Christmas Eve. However, the iconic figure also has different names and appearances in other countries around the world.

Traditionally, Central Europe (including the countries Austria, Croatia, Czech Republic, Italy, Liechtenstein, Luxembourg, Portugal, Slovakia, Slovenia, and Switzerland)  believes in a fictional Christmas figure known as Christkind. According to stories, the leader of the Protestant Church, Martin Luther started this concept in reference to baby Jesus. Christkind appears to be a “sprite-like child” with small angel wings and short blonde hair who deliver gifts to children during Christmas. 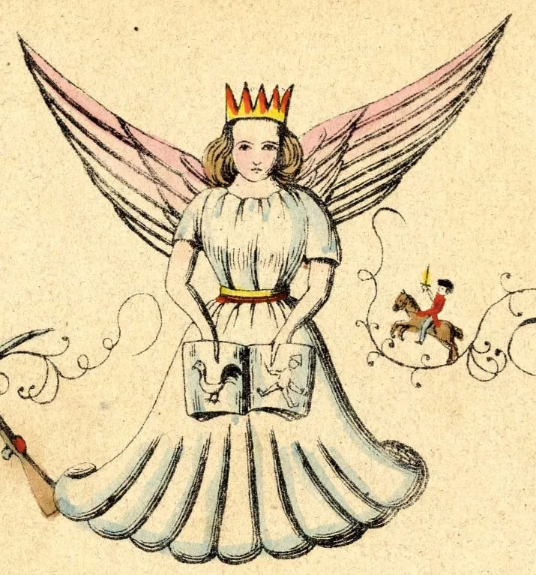 Basically, Christmas is not a national holiday in Japan but there are some people who follow the Christian cultural tradition. In Japan, the version of their Santa Claus is the Buddhist monk Hoteiosho – who is considered a gift giver. Just like Santa Claus, Hoteiosho has a large belly with a cloth sack full of toys and eyes in the back of his head which allow him to see well-behaved children. He is also one of the seven gods of fortune described as a cheerful and happy-go-lucky god, which is very appealing to kids.

In Italy, there is a legendary story of an old woman who wears a black shawl and rides on a broomstick to give gifts to children every January 5th or Epiphany Eve.  Similar to Santa Claus, Befana slides down the chimney to visit children and leave candies for those who have been good and a lump of coal for those who behaved badly.  In modern times, Befana is called the “Christmas Witch”. 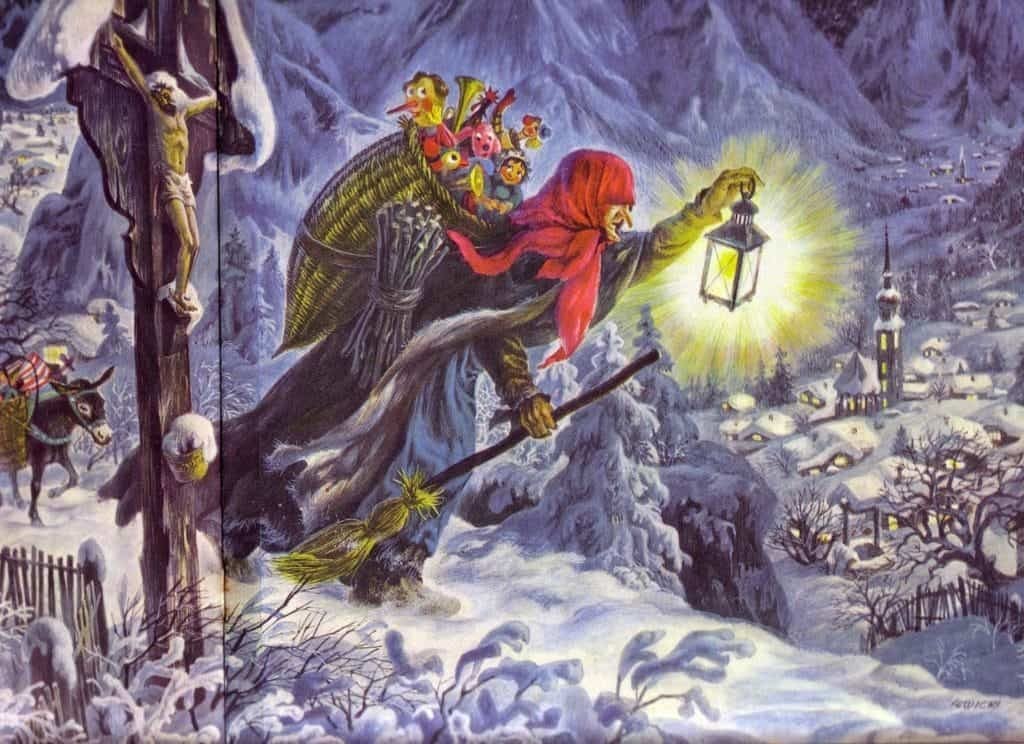 During ancient Germany, it is believed that Krampus is a “half-goat, half-demon” with horn and a long forked tongue. Compared to Santa Claus’ gift-giving habit, Krampus tends to punish children who misbehaved in the past. Today, people dressed up as the mythical creature during costume parties.

Sinterklaas and Zwarte Piet of The Netherlands and Belgium

During the 3rd century, Netherlands and Belgium believed in the existence of Sinterklaas. He is characterized as a Winter holiday figure who wears an alb and cape similar to bishops with an eye-catching ruby ring. And if Santa has a sleigh, Sinterklaas rides a white horse along with his helper, Zwarte Piet.

Meanwhile, Zwarte Piet is described as Sinterklaas’ helper who is dark-skinned with curly hair. His task is to listen to families’ conversations through the chimney in order to list down who’s naughty and nice.

Despite our different depictions of Santa Claus, there are images of him that have remained the same through the years—his kindness and generosity. Merry Christmas everyone!