In some other parts of the world, you can easily tell if it’s almost Christmas time when the weather gets colder or the snow starts dropping.

But here in the Philippines, the start of “ber” months signifies the beginning of the Christmas season. Everywhere you go, you’ll hear Christmas songs dominating the airwaves—whether you’re just chilling out in the car or strolling along the mall. Highways or streets are adorned with holiday lights and decors which give off nothing, but holiday vibes to motorists and commuters. Filipinos also brave the notorious Manila traffic just to score the biggest discounts at the mall or be with their families on Christmas Eve.

Despite the never-ending struggles we face every day, we still never run out of ways and reasons to celebrate this season of giving. Since Christmas is coming very soon (and we sure are very excited about it!), we listed down some of the things that really made Christmas more special and fun, especially in the ’90s.

This moving Christmas display that served as a fixture on the facade of Manila C.O.D Department Store in Araneta, Cubao 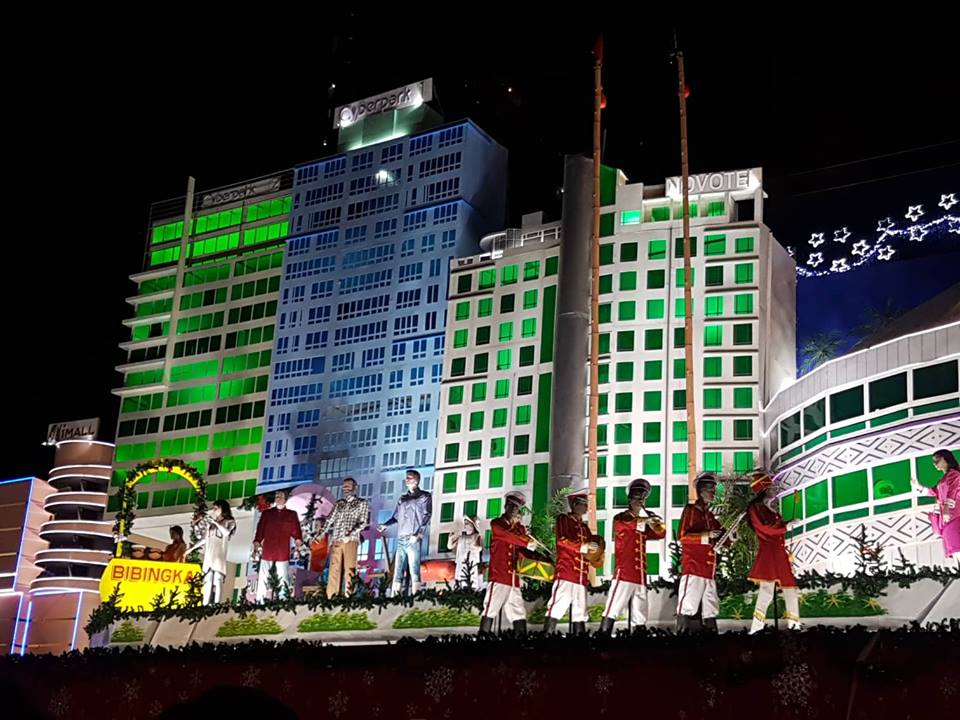 This popular Christmas display isn’t just a ’90s thing. Beginning in 1966 until 2002, Araneta’s Christmas On Display had entertained Filipino families with its lights and life-sized moving mannequins for 16 years!

For Millenials, who haven’t witnessed the magic of this well-known display in Cubao, don’t worry because it’s back at the Time Square Food Park. 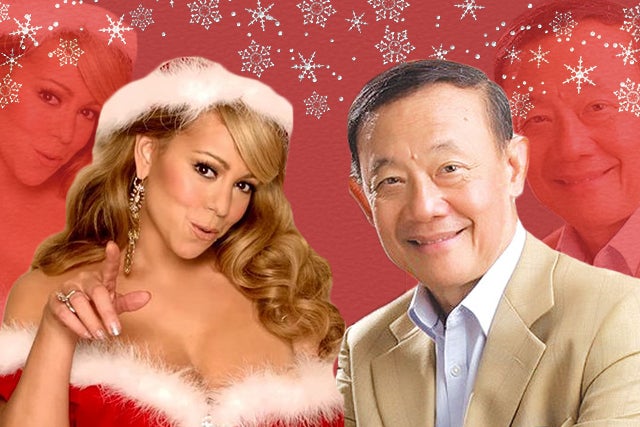 Even until today, we still hear Mariah Carey’s or Jose Mari Chan’s Christmas songs being played everywhere! And even though you are already familiar with the lyrics of the songs, you still don’t get tired listening to it… or maybe you do already, but you just can’t complain about it.

Not missing out on the “Home Along Da Riles” Christmas specials 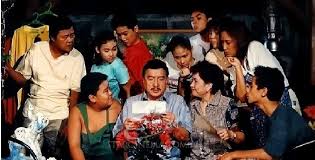 “Home Along Da Riles” entertained us with the Kosmes’ punchlines for nine years! Starring “King of Comedy”, Dolphy and Nova Villa, this classic sitcom was about a family living along the rail tracks. For Filipinos who watched the show from 1993 to 2002, know that their Christmas specials were definitely a must-see during the holiday season. 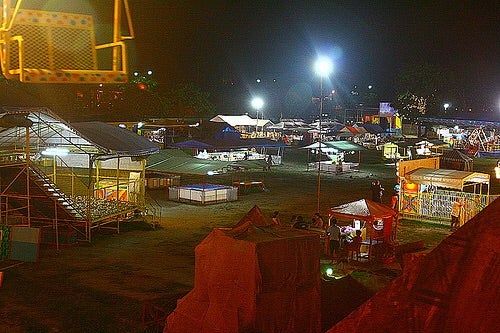 These two old-fashioned carnivals, “Boom na Boom” and “Big Bang sa Alabang” gave Filipinos the purest form of entertainment in the 1990s. During their heyday, Filipino families would always visit these carnivals just to watch jugglers and clowns perform funny skits or experience those amusing rides.

And Christmas parties that time surely included these ’90s classics 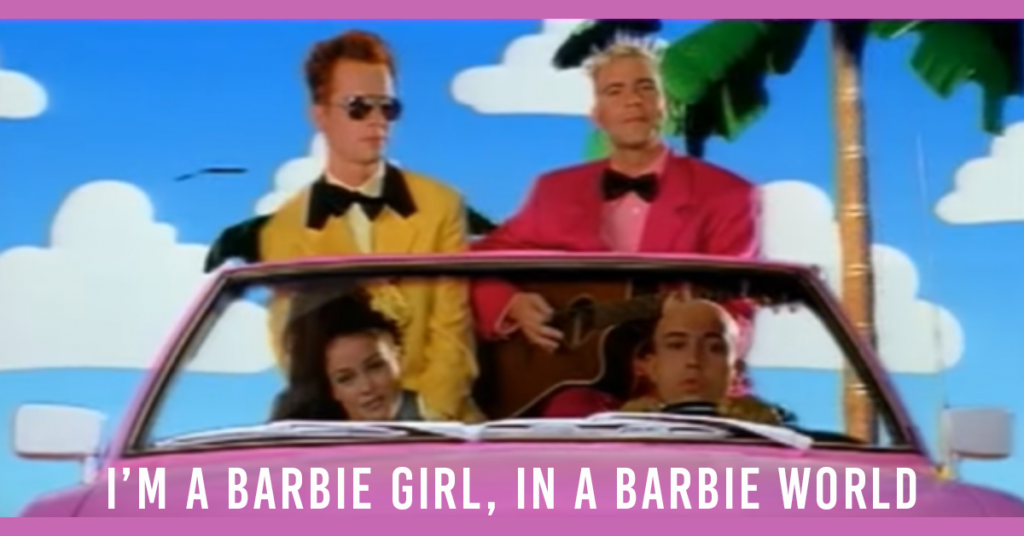 A typical Pinoy Christmas party or disco wouldn’t be that fun without playing these ’90s classics including “Barbie Girl” by Aqua, “Bombastic” by Shaggy, and “Shalala Lala” by Vengaboys!

Also, this song that used to be every classroom’s favorite

And getting this ~safe~ gift from your cousins at family gatherings 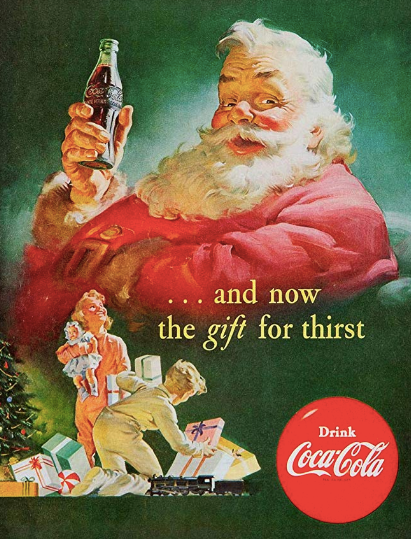 During the ’90s, nothing felt more Christmas-y than receiving these old Santa Claus postcards! Produced around the 20th century, these vintage cards were probably the “safest” gift to give your loved ones at family gatherings.

Lastly, these toys that were very common as Christmas gifts in the ’90s 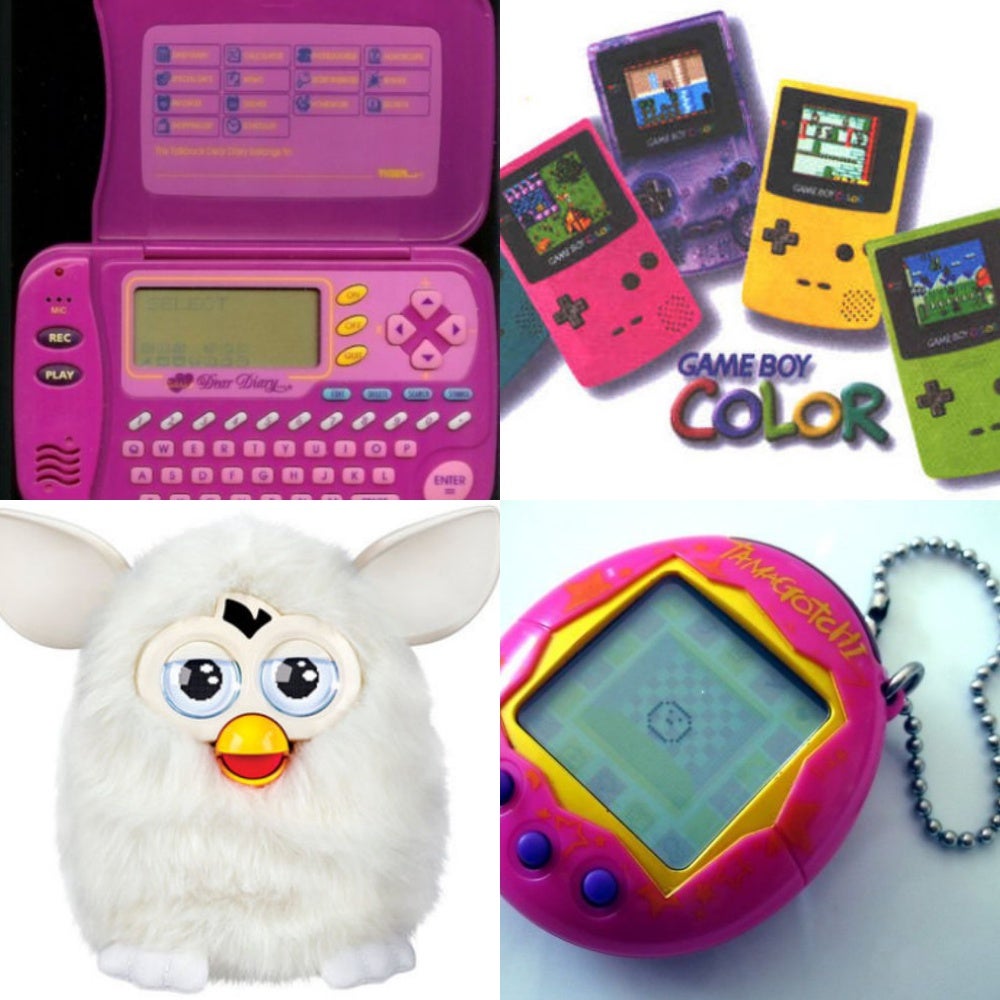 For sure, every ’90s kid had included these toys on their wish list! Aside from the Aguinaldo (of course!), a Furby or Tamagotchi was just some of the most hyped toys during those years. Sadly, you will only see these toys in online shops.

Although our Christmas traditions have evolved over time, there are still innumerable reasons to celebrate this season like what we always did back in the ’90s!

Factory leakage coats a street in Germany with chocolate

It’s a Wonderful Christmas at iflix

5 Christmas romance movies you should definitely watch with your besties