Following the release of the critically acclaimed film ROMA in theaters worldwide and on Netflix, Academy Award® winning director and writer Alfonso Cuarón will be in Singapore from 20 to 21 December for his only visit to Asia-Pacific as part of the film’s global release.

Singapore is also the only country outside of Mexico to host #MyROMA on 20 December, where local fans will have the opportunity to watch ROMA and participate in an intimate post-screening Q&A session with Cuarón. The Q&A session will also be live-streamed via YouTube to a global audience.

Sharing his thoughts on bringing MyROMA to Asia-Pacific, Alfonso Cuarón said, “Roma is a film about family and humanity. I am thrilled to see the film transcend cultural boundaries and travel to this great city in Asia, which is testament to how Netflix brings local stories to a global audience.” 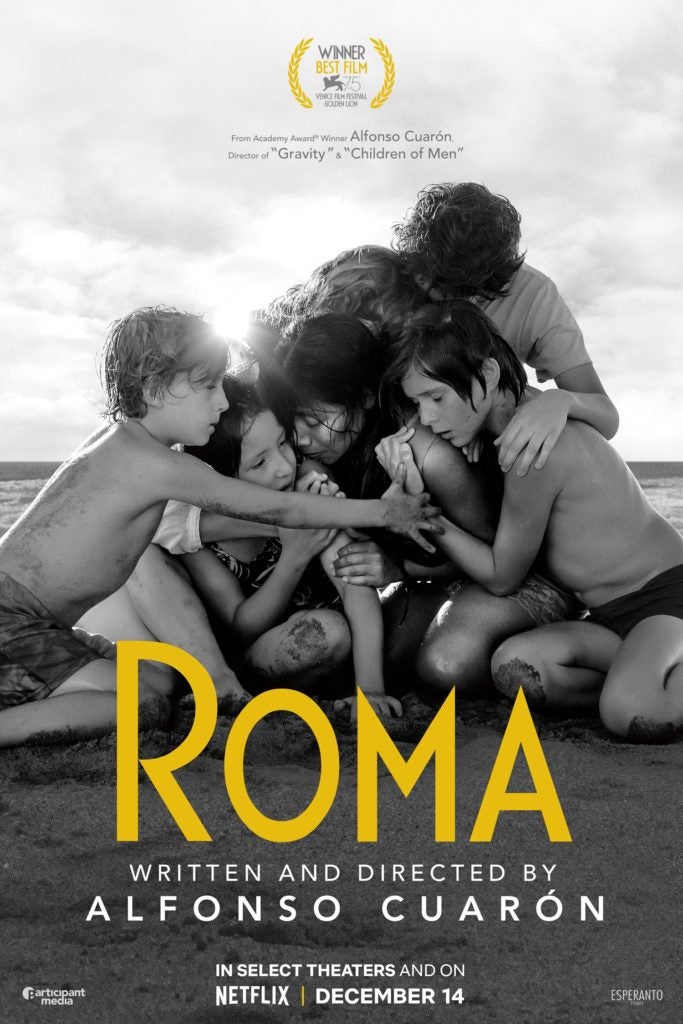 Held in conjunction with Netflix and the Singapore Film Society at Filmgarde Cineplexes Bugis+, ROMA will be presented by Alfonso himself to over 300 fans including local film students and the film community.

Fans in the Philippines are invited to submit their questions using #MyROMA on social, and can tune in to the #MyROMA Q&A live-stream on Thursday 20 December, at 10:30PM (MNL) on Netflix Asia’s YouTube PH page (or http://bit.ly/RomaTalk). Follow @ROMACuaron on Facebook, Instagram and Twitter for the latest updates of Alfonso Cuarón’s time in Singapore.

The most personal project to date from Academy Award®-winning director and writer Alfonso Cuarón (Children of Men, Y Tu Mama Tambien), ROMA follows Cleo (Yalitza Aparicio), a young domestic worker for a family in the middle-class neighborhood of ROMA in Mexico City. Delivering an artful love letter to the women who raised him, Cuarón draws on his own childhood to create a vivid and emotional portrait of domestic strife and social hierarchy amidst political turmoil of the 1970s. Cuarón’s first project since the groundbreaking Gravity in 2013, ROMA is now available in theaters and on Netflix.