It’s a Wonderful Christmas at iflix

There’s a celebratory feeling in the air, and what better way to bond with the family than some feel-good holiday movies and cups of hot cocoa.

‘Tis the season to be jolly, and everywhere you go, Christmas carols are playing – leaving you with lots of warm fuzzy feelings and countless reasons to celebrate the season. The holidays also mean there’s lots of time to bond with family and friends, and a feast or two or more. And one of the best activities for hanging out with everyone is watching a Christmas movie or two – with snacks and hot cocoa to boot.

Now all you need to do is log on to iflix, and start watching. Here are some feel-good Christmas movies to choose from: 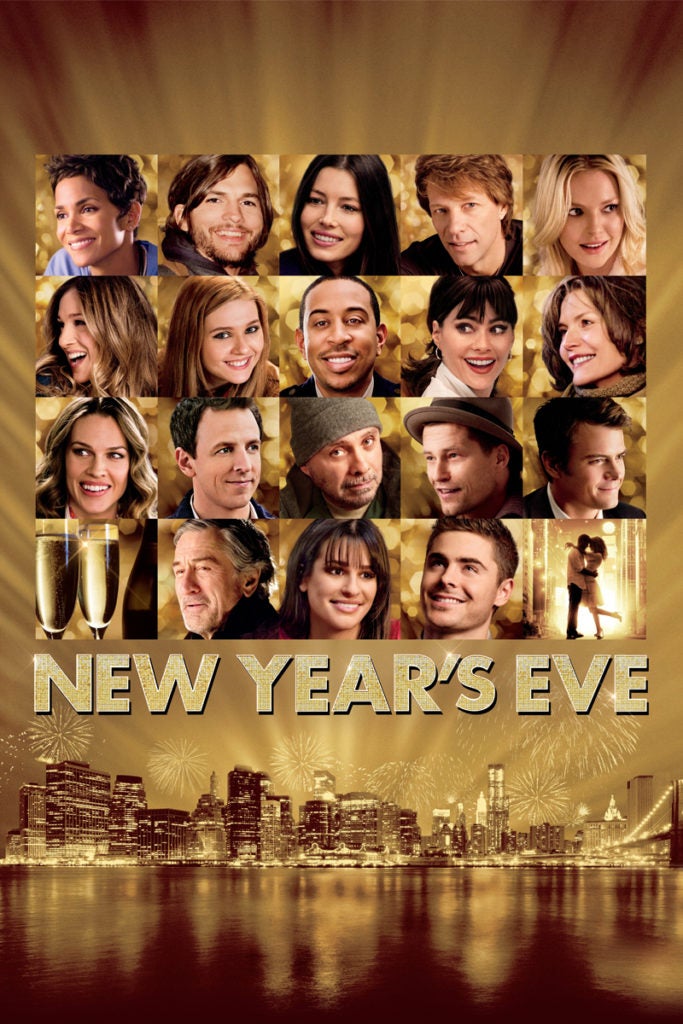 This movie has got it all – an all-star cast combined with a heartwarming story about endings, beginnings, loss, friendship, and most of all, LOVE. Michelle Pfeiffer, Sarah Jessica Parker, Halle Berry, Jessica Biel, Josh Duhamel, Zac Efron, Katherine Heigl, Ashton Kutcher, Hilary Swank and even Robert de Niro come together to tell how the stories of several couples and singletons in New York intertwine over the course of one New Year’s Eve. 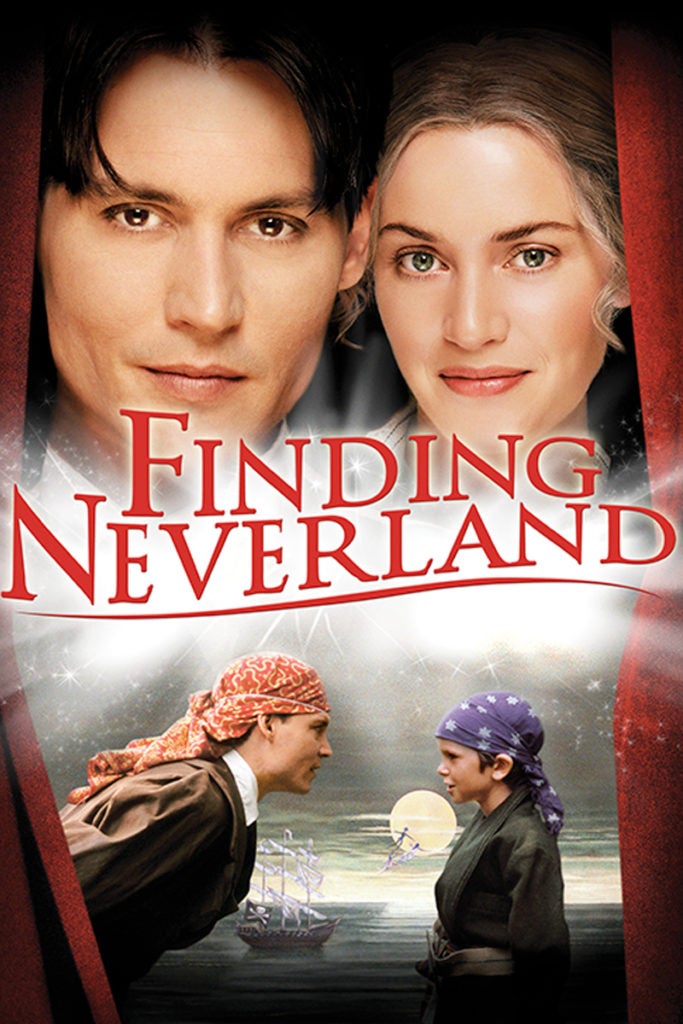 This charming film narrates the life and times of author J.M. Barrie (Johnny Depp) that lead up to the creation of author’s most iconic work, Peter Pan. After Barrie develops a platonic relationship with the young widow Sylvia (a fitting role for Kate Winslet) and her four sons, he is inspired to write a play about a group of children who don’t want to grow up. The work is a hit with its audience, and brings Barrie and the children together in a way he had never expected. 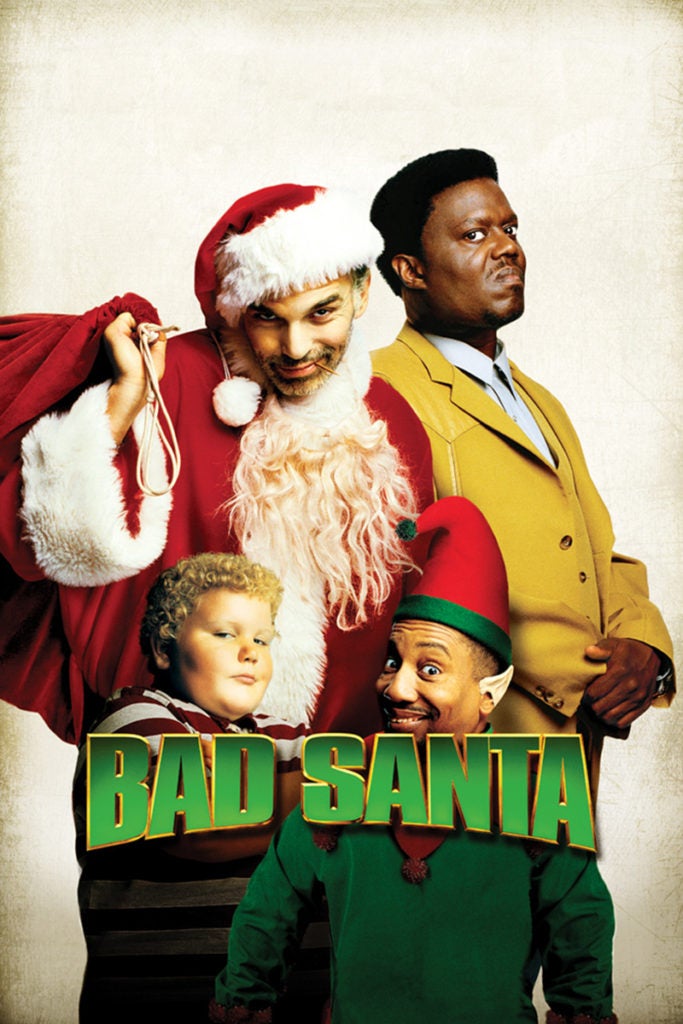 In this dark comedy, Santa turns out to be more naughty than nice, as Billy Bob Thornton and Tony Cox play two con artists who reunite once a year to prey on unsuspecting shoppers. Willie T. Stokes (Thornton) and his partner (Cox) pretend to be a mall Santa and his elf, ripping off shopping outlets on Christmas Eve. This year, however, Willie is depressed and an alcoholic, and his erratic behavior draws the suspicion of mall security (Bernie Mac). After befriending a small boy, Willie begins to wonder if there is still some hope left for him. 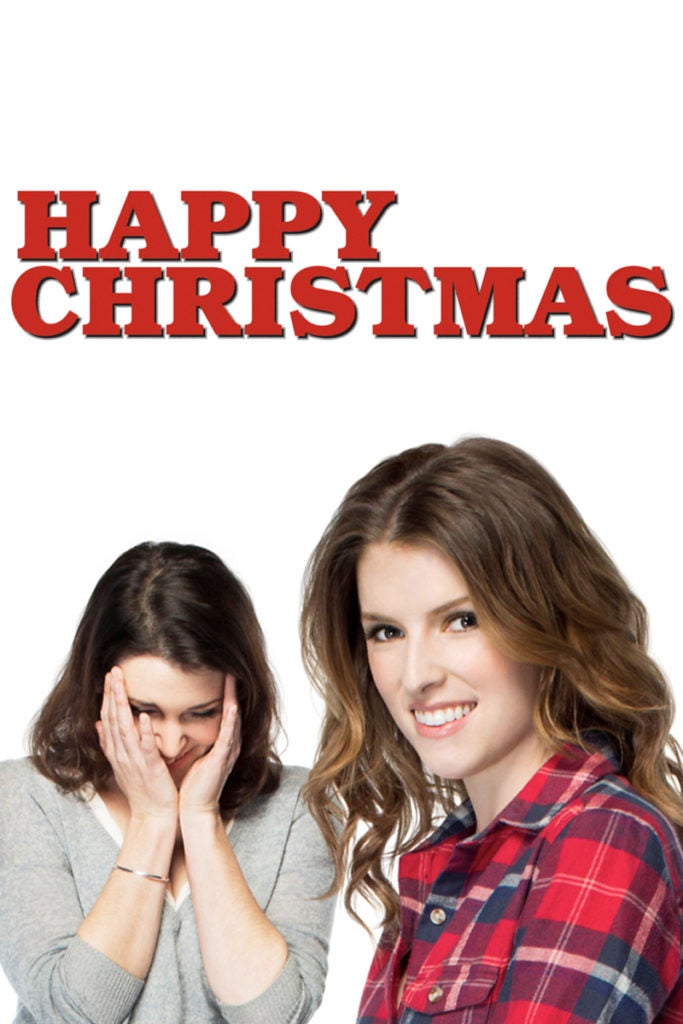 Hollywood sweetheart Anna Kendrick does a 180 as she plays an immature party girl who moves in with her brother’s family to get over a breakup – and throws their lives completely out of whack. 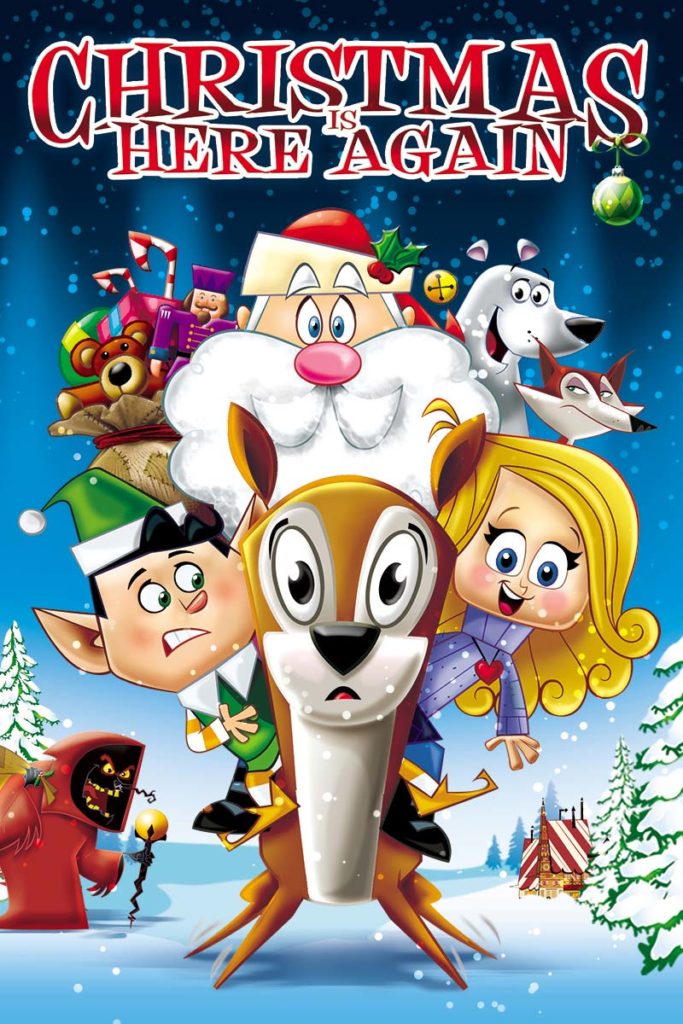 In this animated feature, the evil Krad steals Santa’s toy bag, putting an end to the holiday spirit. Over time, the world’s children forget all about Christmas. Now, a wide-eyed orphan and her band of friends embark on the polar adventure of a lifetime – determined to to stop Krad from destroying Christmas once and for all! This exciting holiday adventure features voices by Kathy Bates, Jay Leno and Ed Asner. 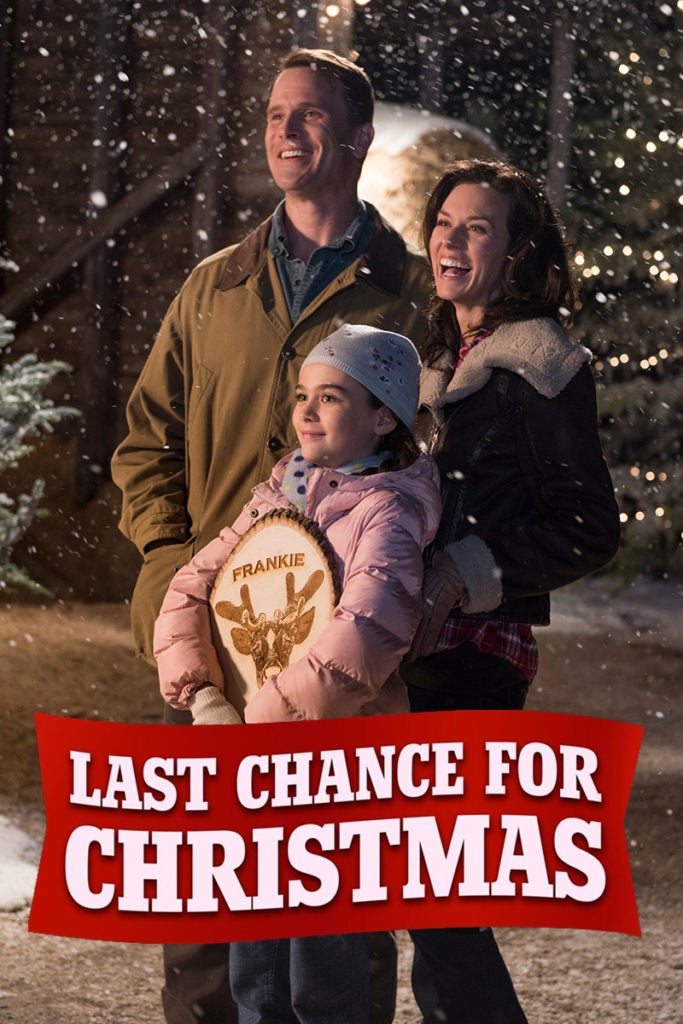 Now what is Santa Claus going to do when he is one reindeer down? Prancer is injured and is in need for another reindeer to fill in. Santa’s stableman (played by Gabriel Hogan) is tasked to find the perfect replacement. Love must have been in the air, as he found himself falling in love with the animal’s owner (Hilarie Burton), and her adorable daughter.

FOUR CHRISTMASES AND A WEDDING (2017) 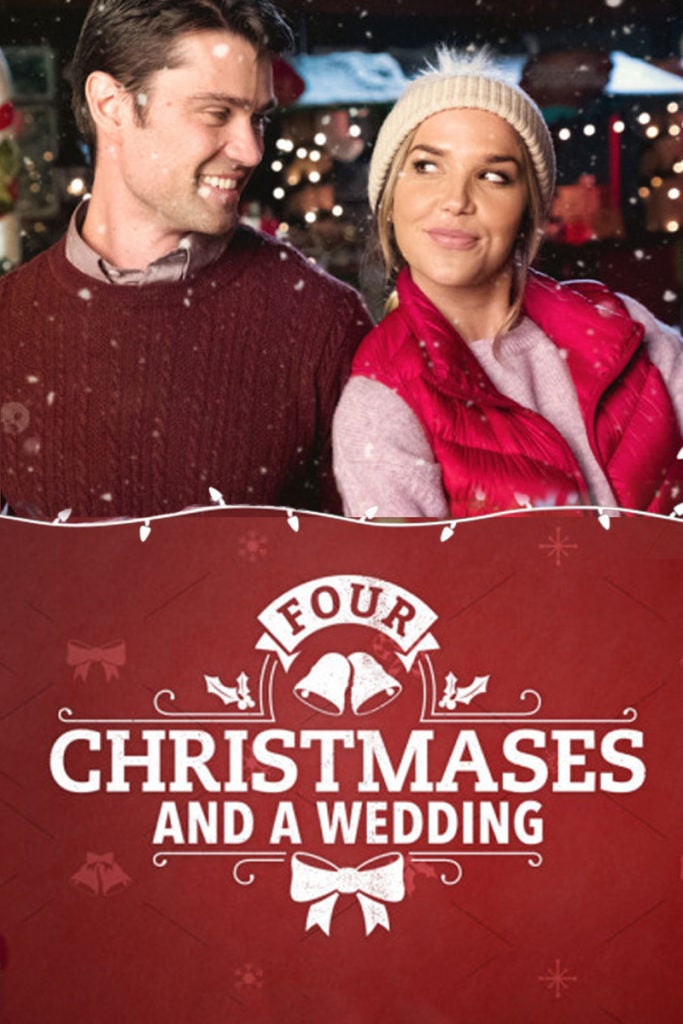 Event planner Chloe has been hired to plan the local Christmas Festival, one of the biggest challenges of her career. Professionally, everything is going great. But much to her mother’s dismay, Chloe has given up on ever finding Mr. Right. That all changes the night of the opening of the festival when she meets Evan. The two begin a whirlwind romance, but as Christmas Day nears, Chloe learns that Evan is being transferred overseas for work. What follows is three more Christmases where Chloe and Evan cross paths at the annual festival, but each year something – or someone – stands in the way of true love. Will a touch of Santa’s magic on their fourth Christmas Eve finally bring them together? 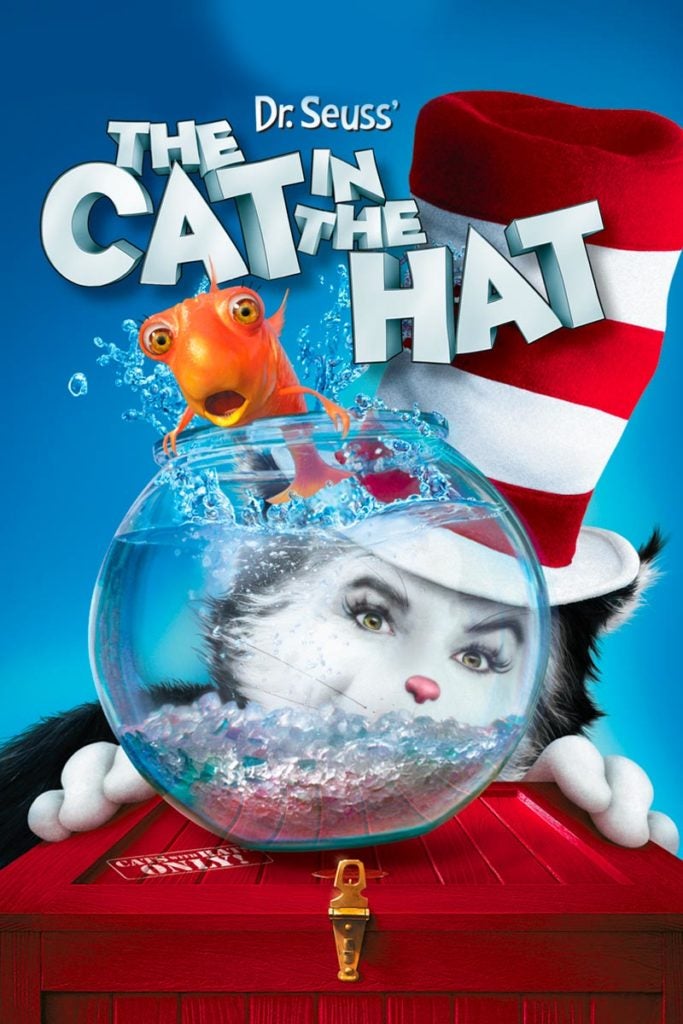 In the cinematic take on the Dr. Seuss classic, Dakota Fanning and Spencer Breslin play Sally and Conrad Walden, who are home alone with their pet fish. It is raining outside, and there is nothing to do. Until The Cat in the Hat (Mike Myers) walks in the front door. He introduces them to their imagination. At first it’s all fun and games, until things get out of hand, and The Cat must go, go, go, before their parents get back. 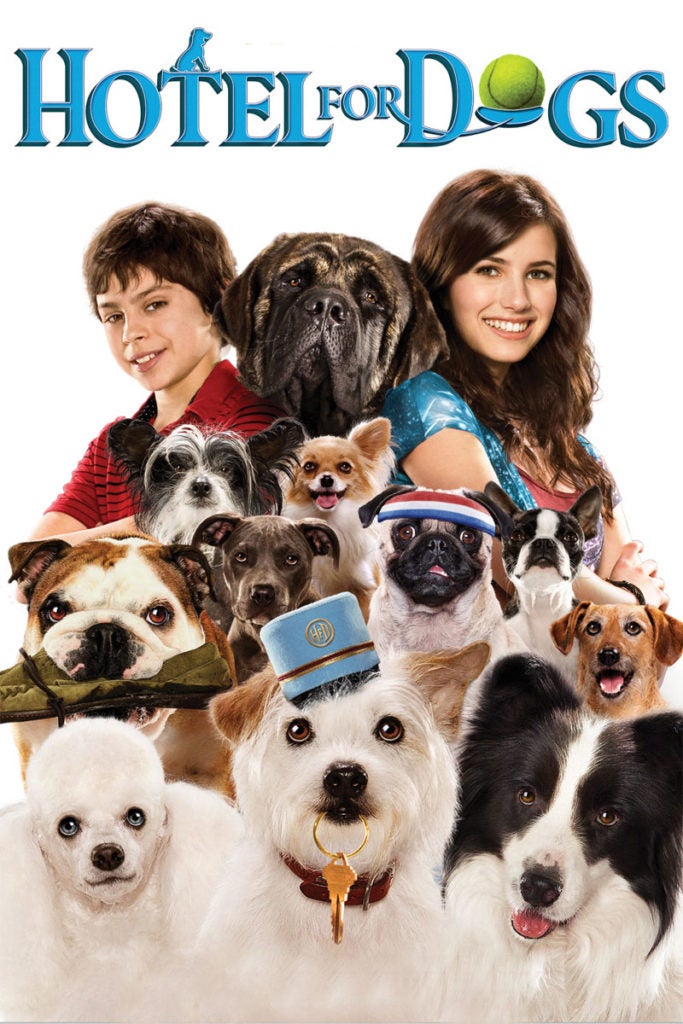 Placed in a foster home that doesn’t allow pets, 16-year-old Andi (played by a very young Emma Roberts) and her younger brother, Bruce, turn an abandoned hotel into a home for their dog. Soon other strays arrive, and the hotel becomes a haven for every orphaned canine in town. But the kids have to do some quick thinking to keep the cops off their tails. 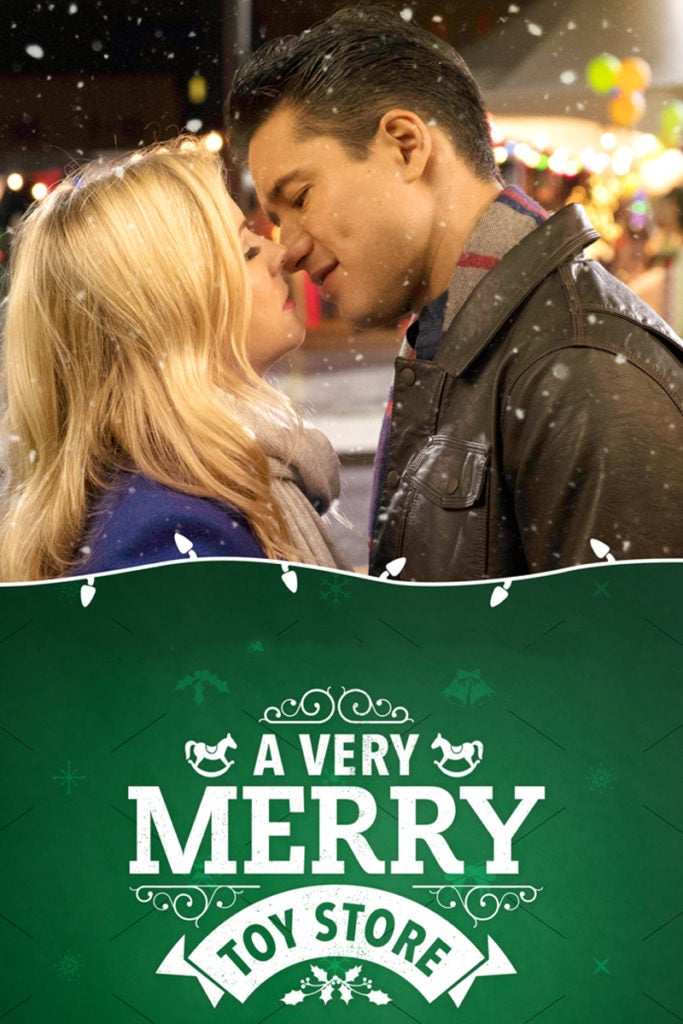 Jenna Hudson (Bethany Joy Lenz) and Kevin Jenner (Andrew Walker) both work for the same online publication in New York City, but are total polar opposites. With nowhere to go for Christmas, they volunteer for a special writing assignment. After a snowstorm forces their plane to land in serendipitously-named Santa Claus, Indiana, the two are placed in a Christmas Wonderlan. Suddenly, the focus of their story shifts to saving the historic town inn run by Carol and Christopher Winters. As the two overcome their differences, they also rediscover the magic of Christmas. But with the inn’s fate in jeopardy and the return of someone from Jenna’s past, Carol and Christopher lend a helping hand to bring Jenna and Kevin together.

iflix is the world’s leading entertainment service for emerging markets with the widest and most compelling selection of TV shows, movies, hyper local originals, premium live spots and up-to-the-minute news from around the world, to stream or download, on any internet connected device … wherever, whenever.
Created specifically for the more than one billion consumers in emerging markets, iflix now offers users two exceptional experiences through its iflixFREE and iflixVIP offerings.

Christmas movies
iflix
It's a Wonderful Christmas at iflix
movies
INQPOP! Stories we think you might also like: