In Universal Pictures and Blumhouse’s new horror thriller Black Christmas, Riley (Imogen Poots) and her sorority friends decide to stay at school over winter break. They soon realize there is a killer on the loose and that they will have to work together to fight for survival.

These women are not passive victims, as is so often the case in horror films. Producer Ben Cosgrove emphasizes, “A lot of slasher films have treated female characters as objects who are just there to be killed. We wanted to flip that notion on its head. Rather than allowing themselves to get picked off one by one, the women group together and marshal their resources so they can fight together.” 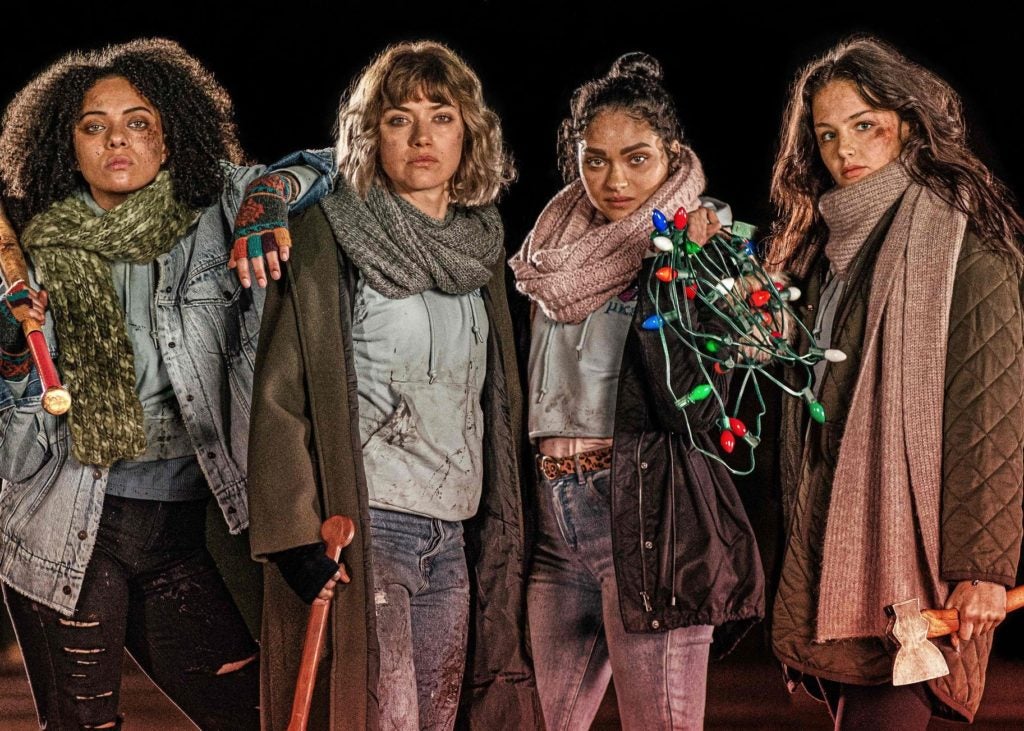 Meet the strong-willed sorority friends coming together to find their power, voices and strength in each other. 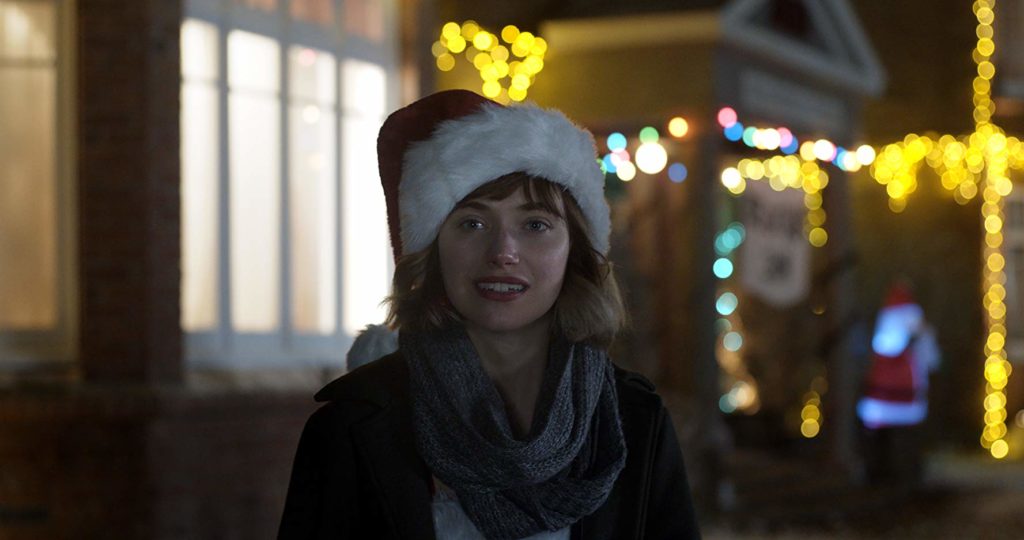 Our protagonist, Riley, is a smart, strong and resilient woman. If there’s ever a sister who’s in trouble or a disagreement between friends, she’s often the peacemaker who will calmly help. When we meet her, she is not in the best place in her life, through no fault of her own. “Riley is a young woman who suffered from a trauma in her past, which has caused her to retreat into herself,” director Sophia Takal says. “Over the course of the film, she’s able to find the strength within herself and through her sisters to fight back.” 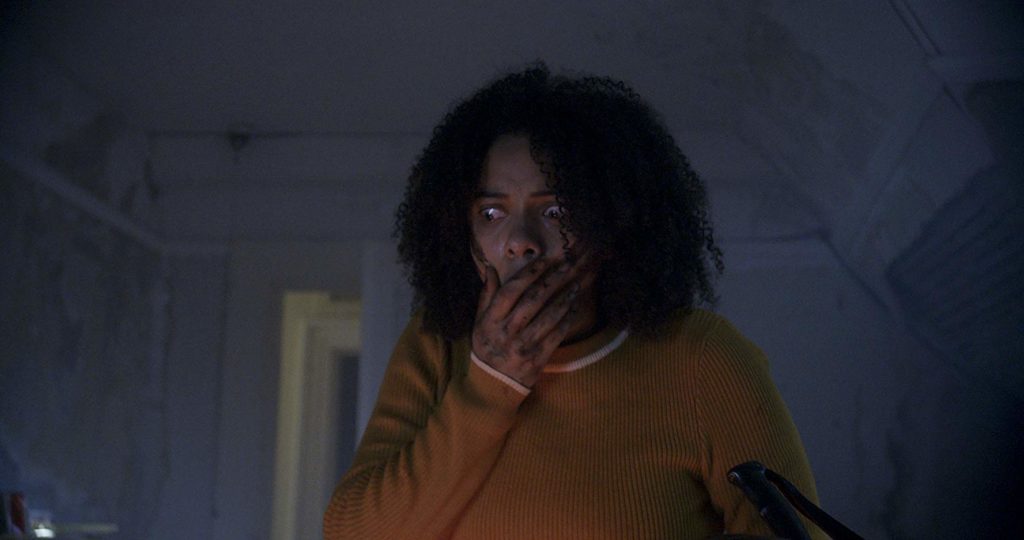 Kris is the headstrong, determined and passionate woman of the group. She has very strong opinions, which she brings to people’s attention in vocal ways. She’ll be the first to correct anyone who says ‘girls,’ making sure they instead say ‘women.’ While she always has the right intentions, her tactics may sometimes be to her own detriment. “Kris is a very vocal feminist who fights against the patriarchy in her everyday life,” Takal says. “She also pushes all of her friends to grow and be their best selves. At times, she can be a little bit pushy about trying to get others to fight as hard as she’s fighting, but her heart is definitely in the right place.”

Marty is the ambitious, yet self-contained, athlete of the group, and the closest with Riley. “Marty is very empathetic and protective to her core, especially with Riley,” Donoghue says. “Marty can see how Riley almost moves through the world like an open wound at times and acknowledges that she’s been in situations that she couldn’t control, so in turn, Marty’s always making sure Riley is okay. Marty spars with Kris at times, but there’s something familial about their exchanges, and it just shows how close they are. At the end of the day, Marty would do anything for her best friends.” 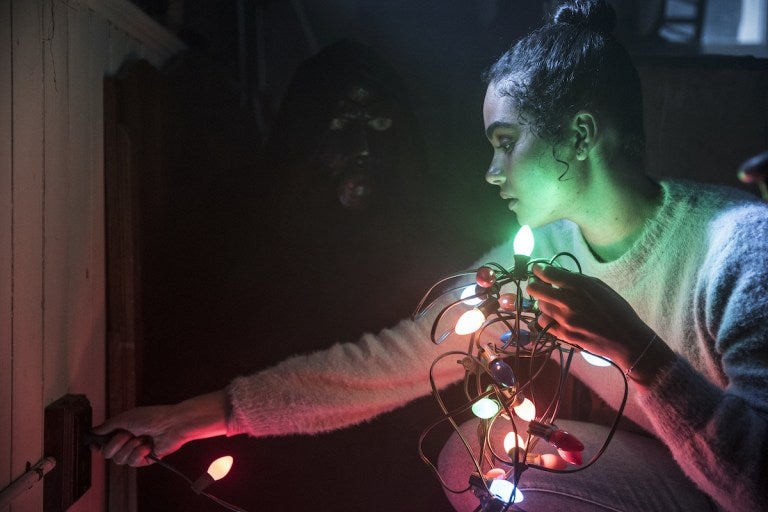 Jesse is the playful, buoyant, good-time gal of the squad. While not the sharpest of the group, she has a good heart and is always positive and supportive of her friends. “Jesse is a bubbly, positive, happy-go-lucky young woman in the sorority,” O’Grady says. “She loves her friends and creating memories with them, until things become treacherous for the group. I’ve never portrayed someone quite as fun as Jesse, and I was excited to show her lightheartedness and her out-of-pocket comments. I liked playing a character who provides some of the comedic relief.”