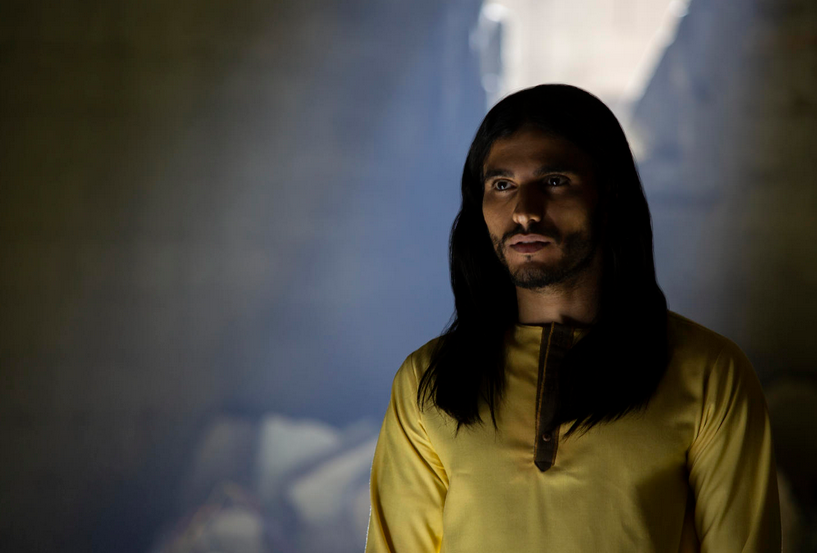 When CIA officer Eva Geller (Michelle Monaghan) uncovers information about a man (Mehdi Dehbi) gaining international attention through acts of public disruption, she begins an investigation into his origins. As he continues to cultivate followers who allege he’s performing miracles, the global media become increasingly beguiled by this charismatic figure. Geller must race to unravel the mystery of whether he really is a divine entity or a deceptive con artist capable of dismantling the world’s geopolitical order. As the story unfolds, multiple perspectives are interwoven including that of an Israeli intelligence officer (Tomer Sisley), a Texas preacher (John Ortiz) and his daughter (Stefania LaVie Owen), a Palestinian refugee (Sayyid El Alami) and the journalist (Jane Adams) who covers the story. The series also stars Melinda Page Hamilton, Wil Traval, Fares Landoulsi, Dermot Mulroney and Beau Bridges. 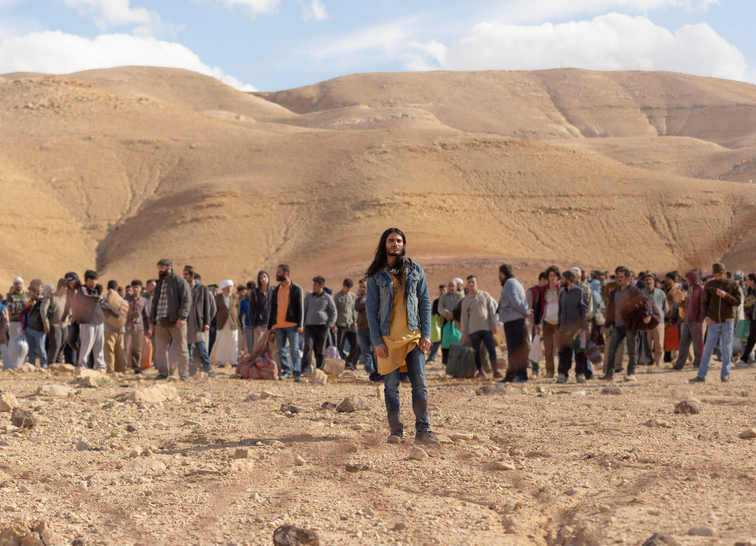 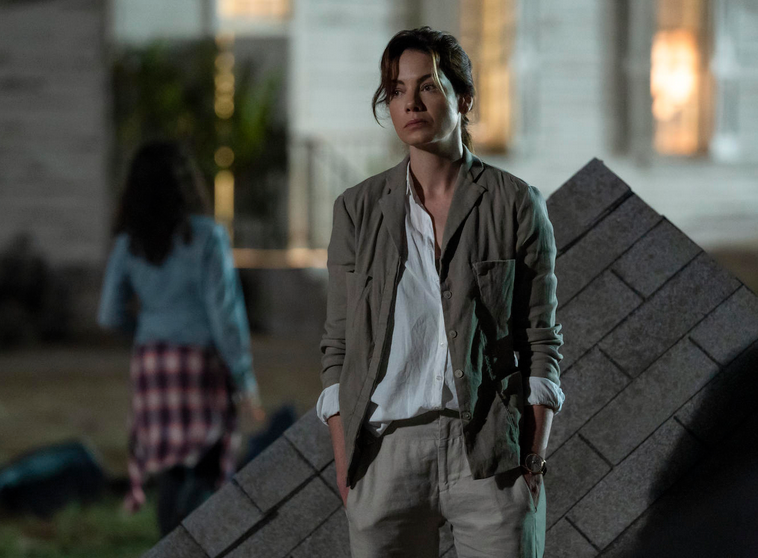 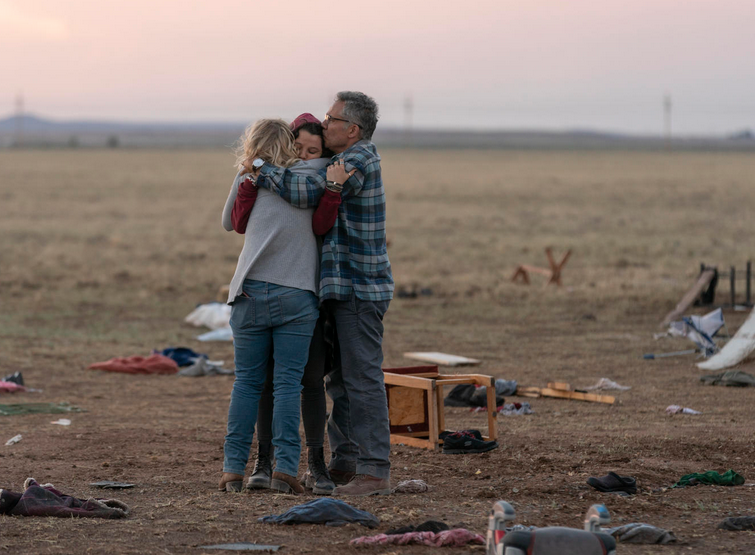 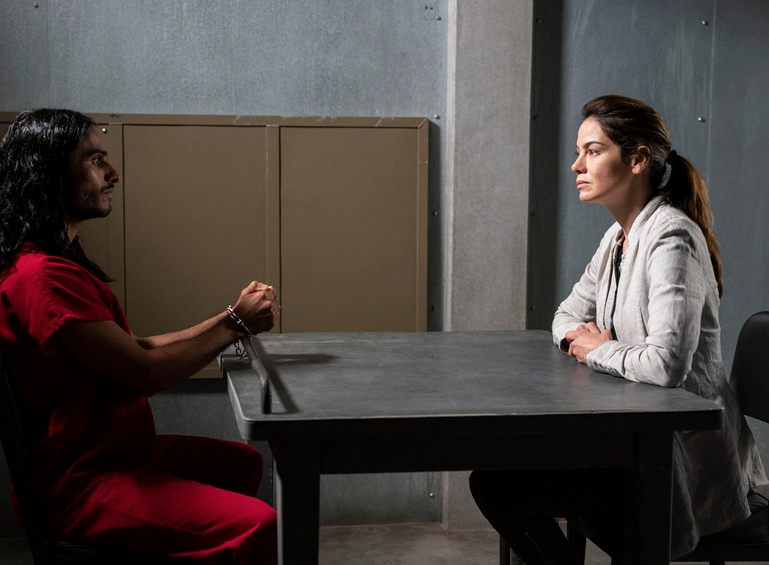 Created by Michael Petroni (The Book Thief), directed by James McTeigue (V for Vendetta) and Kate Woods (Rectify), and executive produced by Petroni, McTeigue, Andrew Deane (The Double), Mark Burnett and Roma Downey (The Bible Series, Ben Hur), the Netflix original series MESSIAH is a provocative and suspenseful thriller that explores the power of influence and belief in the social media age.

The series debuts globally on Netflix on January 1, 2020. 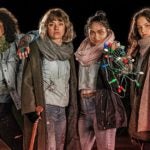 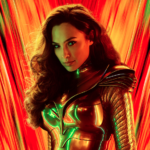