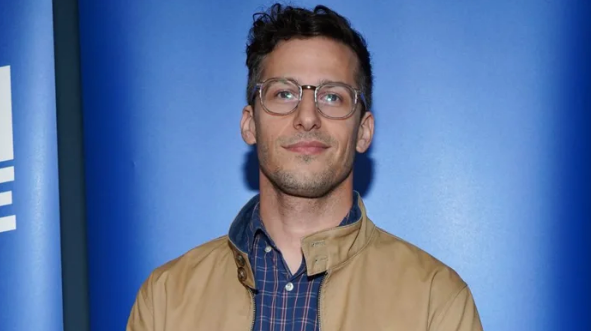 Andy Samberg’s new work will not just feature tongue-in-cheek jokes, but will also make use of his tongue in entirely new ways—no that’s not the title of your sex tape. This new show from Quibi called “Biggest Little Cook-off” will have Samberg as host and it’s going to be centered around making a tiny single bite of perfection.

Samberg called it “an absurd showdown” wherein two professional chefs will do a cook-off to create teeny-tiny meals—and we mean really tiny like sushi with the size of a rice grain and spaghetti served on a minuscule plate.

“Anyone who knows me knows I love dinky stuff. So when this show about dinky food came my way I said, ‘I like the dinky food,’” Samberg said.

He also expressed how excited he is about this upcoming show.

“I’m excited to bring my expertise in dinky things to the dinky cooking arena, and I’m also excited to bring a bag lunch because the food is so dinky I’m for sure going to still be hungry after the shows.”

The guests will have to do their very best to create extremely small delicacies in a short time as the show will only feature a length of 10 minutes per episode.

If you want to catch this show right now though, there’s some unfortunate news, as the platform Quibi (an American short-form mobile video platform) will only be available on April 6, 2020.

But that shouldn’t stop us from looking forward to the delightful antics of the Brooklyn nine-nine and SNL star. 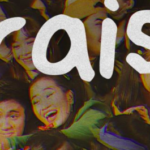 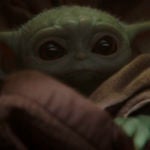