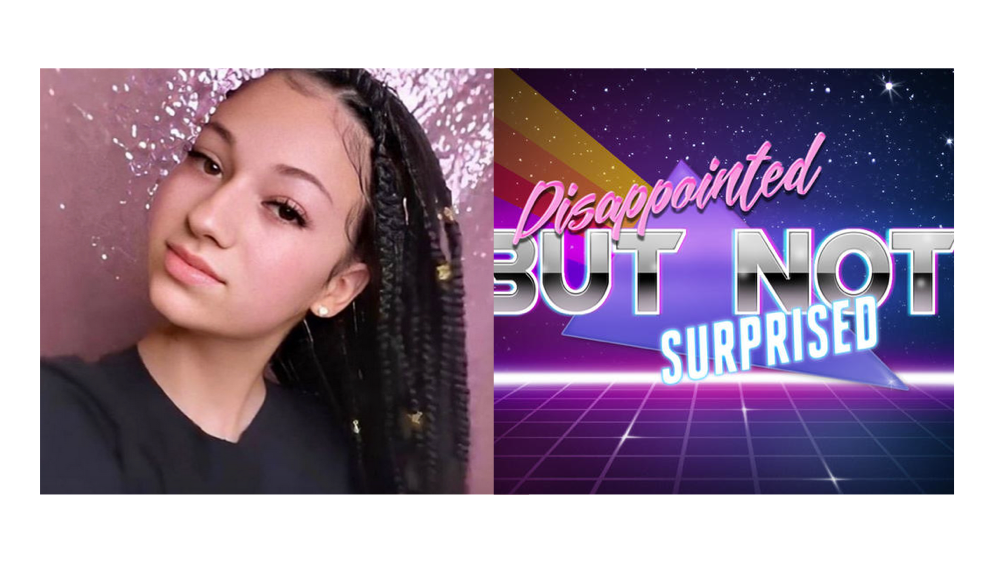 So Danielle Bregoli, a.k.a. Cash me Ousside girl, a.k.a. Bhad Bhabie is now in a feud with the entire black community. We’re not exactly sure how this is still news, since the girl has basically gotten into a fight with maybe half the planet. But it’s here and we might as well talk about it since it’s a pretty slow day.

For those with the thought bubble, “who in heaven’s name is Danielle Bregoni?”, her fame (or infamy rather) started when she guested in Dr. Phil in 2017, aged 13 at the time, as the problematic daughter. Her guesting went viral as it spawned hundreds of memes and she practically became Internet famous overnight.

Everyone thought Bregoli will fizzle out as fast as she sizzled, but it’s already 2019 and guess what, she’s now a multi-millionaire. You read that right. She has an endorsement deal, a record contract, a songwriting deal, and a hit Snapchat series, among many others, making her a millionaire at the age of 16.

Now what’s this beef with the entire black community? She was called out recently for cultural appropriation with her new boxed braids hairstyle.

She took to Instagram to respond to her haters. It wasn’t pretty, or understandable at the least.

Black Twitter was, understandably, up in arms over this.

Can #bhadbhabie realize that when black people wear braids and cornrows we get criminalized and shot. They deadass just had to pass laws so there wasn’t discrimination on hair. Just like everything else, hair roots back to slavery for black folks. #boxbraids

can twitter let me know when we’re done picking and choosing when we wanna slander someone for cultural appropriation?? i been ready to cancel these vultures from day dot but apparently you lot are indecisive 💀 #bhadbhabie pic.twitter.com/yhI6bLmBbi

So y’all think this shit cool ? I hope that hoe braids around her edges get pulled out. This lil bitch really annoys me. We do all that shit to our hair to protect it and she’s making fun of it and y’all encourage the bitch #bhadbhabie pic.twitter.com/Xi1bv5eJbE

#BhadBhabie is one of many White girls who steal their whole aesthetic from Black women while hating them at the same time!

You may also be wondering why media outfits are even giving this person some high-valued news space, but this is the Internet folks, and anything that’s viral is news and news that’s relevant commands foot (or eye) traffic to websites, which in turn generates income by way of advertising money. Sad to say, but the likes of Danielle Bregoli are here to stay. How’s that for a rap. /InqPOP!/ANA/VT 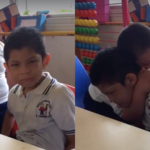 WATCH: Boy with Down syndrome comforts classmate with autism 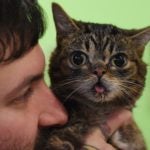