Tokyo has a new triple Michelin-starred restaurant and maintains its standing as the city with the most stars in the world.

In the latest edition of the Michelin guide for Tokyo 2020, inspectors promoted Kadowaki, which serves Japanese cuisine, from two to three stars. 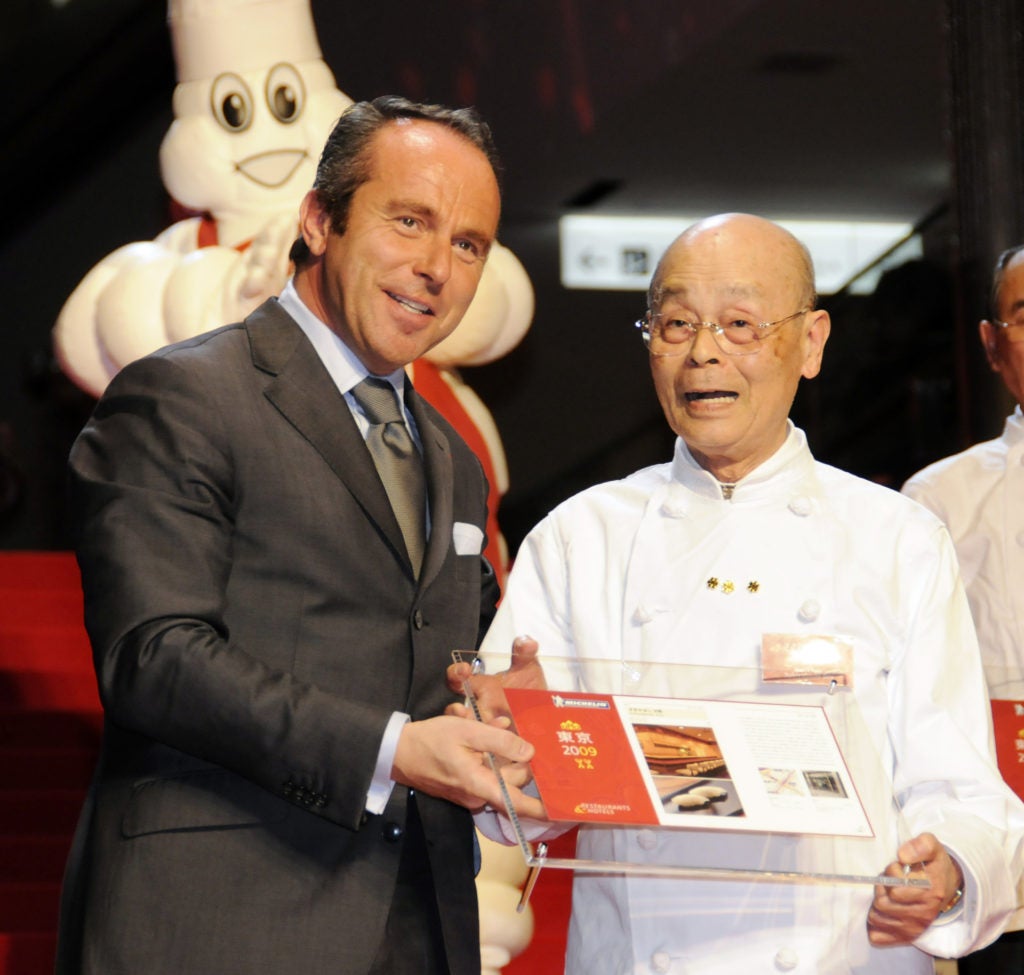 That brings the city’s net loss of triple Michelin-starred restaurants to one: the guide dropped two renowned sushi restaurants Sukiyabashi Jiro and Sushi Saito after both restaurants stopped taking reservations from the general public.

Inua, sister restaurant to Danish restaurant Noma in Copenhagen, was also given two stars, as was Ginza Shinohara, and Prisma, now Japan’s only two-starred Italian restaurant.

Sukiyabashi Jiro, better known as just Jiro, had been awarded three Michelin stars every year since Michelin first launched in Japan in 2007. The new policy — only regulars and those with special connections will be accepted — excludes the restaurant from the dining guide, which is written for the general dining public.

Jiro became internationally recognized after chef Jiro Ono was featured in a Netflix documentary “Jiro Dreams of Sushi”, released in the United States in 2012.

Mauro Colagreco designated world’s most influential chef by his peers

Get your ‘It’s Okay to Not Be Okay’ goodies and other K-Drama & K-Pop merch at custom-mood.com