An original page from a classic “Tintin” comic book sold for far above its estimate at an auction of drawings by the beloved character’s creator in Paris on Wednesday, though not all of the offerings attracted as much demand.

The page from “King Ottokar’s Sceptre”, the eighth album of the intrepid reporter’s adventures by Belgian cartoonist Herge (real name Georges Remi), went for 394,000 euros ($435,000 or P22.2 million) at the Christie’s sale.

The scenes show Tintin and his dog Snowy, Milou in the original French, trying to wrestle the scepter away from the hands of thugs. 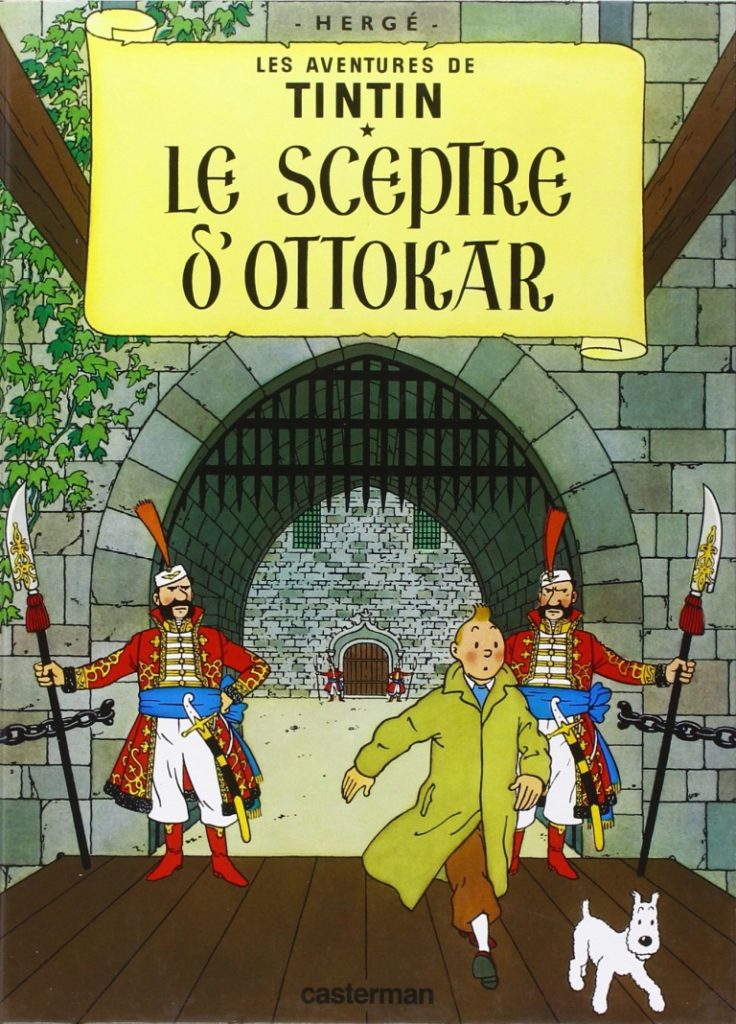 A smaller drawing from 1951, inspired from “Land of Black Gold,” fetched 62,000 euros, while a 1943 illustration of Tintin holding a model of the Unicorn ship, central to the plot of the hit 2011 film “The Adventures of Tintin” by Steven Spielberg, went for 81,250 euros.

But other items failed to sell, including an Herge drawing inspired by “The Secret of the Unicorn” for a puzzle, estimated at 150,000 to 180,000 euros.

The Paris auction house Artcurial will hold another auction of comic book items on Saturday, including a Tintin drawing from “The Shooting Star” valued at 150,000 to 200,000 euros.

Demand for all things Tintin has only strengthened since Herge’s death in 1983, often attracting eye-watering bids.

In June, an original drawing used for the first published “Tintin” cover was sold at auction on Saturday in Dallas for $1.12 million.

More than 200 million Tintin books have now been sold worldwide, translated into more than 70 languages. JB