Follow us:
Quilty the cat placed in a holding room. Image: Facebook/Friends For Life Animal Rescue and Adoption Organization - Houston 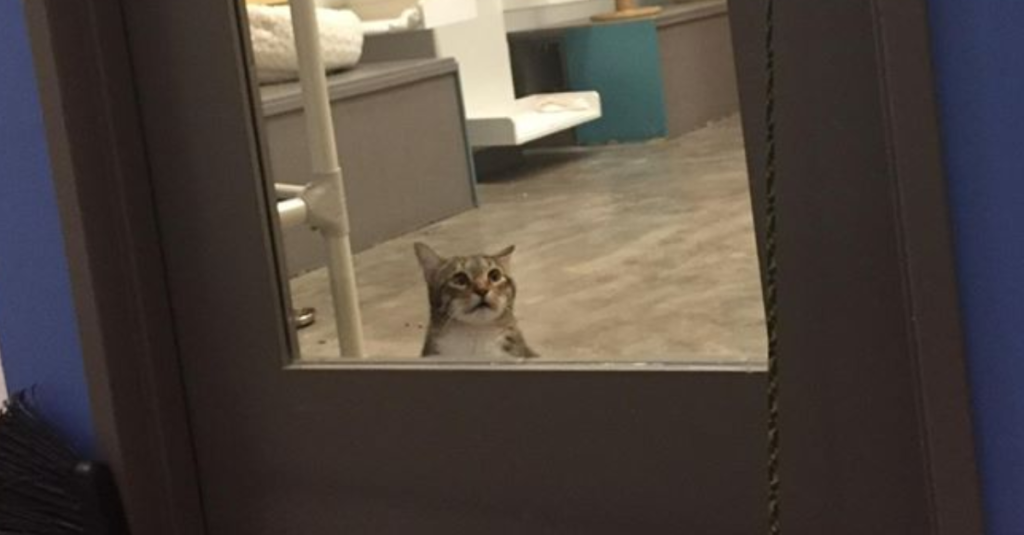 A clever cat has been confined for repeatedly letting other cats out of their enclosures at their shelter in Houston, Texas, United States.

Friends For Life Animal Rescue and Adoption Organization (FFL) said that the cat named Quilty “loves to let cats out of the senior room,” as per the group’s Facebook post on Oct. 31.

The animal shelter explained that the feline released his fellow furry friends “[s]everal times a day,” and that they “have since Quilty-proofed the cat room.”

Quilty will not be contained. And he has no shame.Quilty loves to let cats out of the senior room.Repeatedly.Several…

“They enjoyed their nighttime escapades around the shelter,” FFL said. “The staff, however, did not miss the morning cat wrangling, so we’ll just have to agree to disagree there.”

Quilty’s skill of letting other animals loose from their enclosures is not a newly-picked up trick. He had done the same for his “dog sibling” in his previous home before being placed in the shelter.

“If someone out there is looking for a clever cat that gets along with dogs but does not get along with closed doors, we have someone they really need to come and meet,” the shelter jested. “Please. Come meet him. And take him home. Please…”

The post has since gone viral with over 14,000 shares and more than 18,000 reactions. In addition to letting his fellow cats run loose, Quilty had crashed a staff meeting at the shelter after escaping his holding cell again. He was then returned to his room.

The shelter had even created merchandise such as T-shirts and stickers which feature the feline’s face and the hashtag “#freeQuilty”. 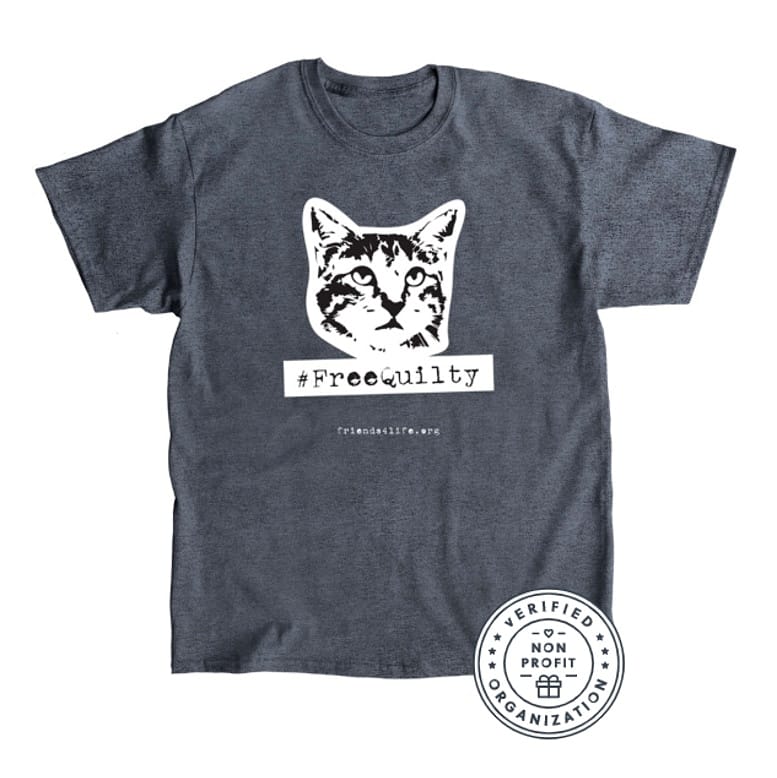 However, it seems that Quilty’s days of causing chaos in the shelter are nearing an end. FFL stated in an update last Friday, Nov. 9, that Quilty has gone on a “sleepover” with potential adopters.

The shelter described the “sleepover” as a trial period wherein the cat will stay with the prospective adopter’s home for up to a week. This allows the animal and its possible new family to see if they are a great fit for one another. FFL clarified that a “sleepover” does not automatically mean the animal has been adopted.

“If it works out, they come in and finalize the adoption,” FFL said. “If it doesn’t work out, then they bring the animal back and we can try with another animal that might be a better fit.” JB