A cat became an unlikely hero after it stopped a one-year-old baby from falling down a flight of stairs in Bogota, Colombia.

The 27-year-old mother had initially placed baby Samuel in his crib because he was still asleep when she came home in the early morning.

“I was a short distance from him when I suddenly noticed that he had woken up and had left the crib by himself, for this reason I wanted to go back over the recordings so that I could see how he got out of his crib,” she was quoted as saying. “It was at that moment that I discovered that the cat had saved his life.”

Álvarez then posted the clip in a Facebook group called Fundación Gatos Bogotanos en Adopción on Saturday, Nov. 2. The said organization is a cat rescue and adoption center based in Bogota. 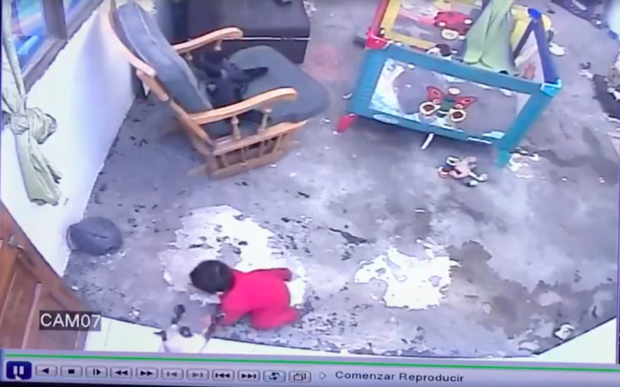 The cat named Gatubela pushing baby Samuel away from the stairs. Image: screengrab from DLore Álvarez’s video on Facebook.

The video shows baby Samuel outside of his crib and crawling towards an open door, which leads to a flight of stairs. As he nears the open door, Gatubela immediately jumps off from the couch it was perched on and runs toward the baby. The cat then latches on to the child’s waist, then pushes the child away from the stairs.

After being stopped by the animal, baby Samuel returned to the center of the room near his crib, where Gatubela seemingly tried to play with him by jumping on top of him.

Aside from the video, Álvarez also posted a photo of Gatubela and the stairs near the room. 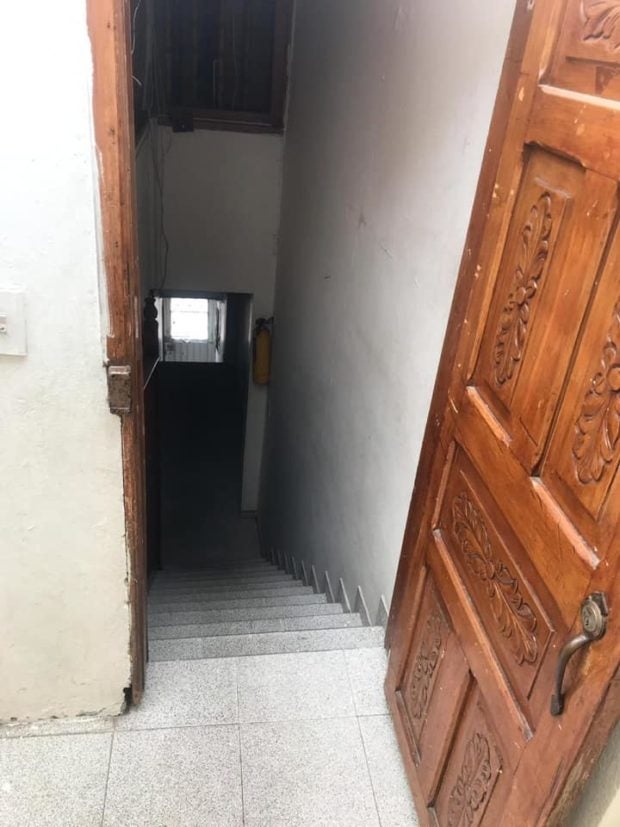 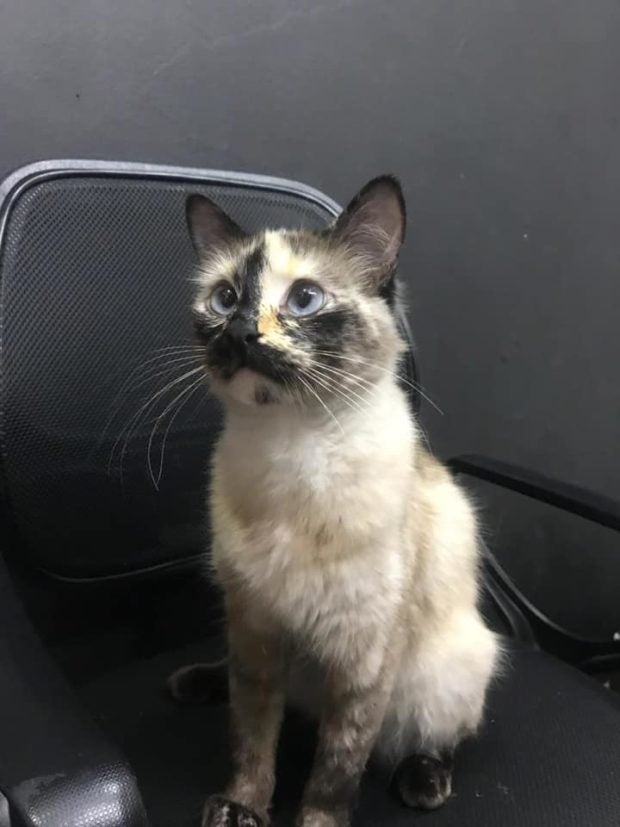 “If it had not been for the cat my son would have rolled down the stairs. Watching the footage, I felt really surprised and lucky,” she stated in the report.

Gatubela’s heroic act has since gone viral with over 25,000 shares and over 7,800 reactions, as of writing. JB